On Friday 20th January, Palisades will be releasing their much anticipated self-titled album. Now, I couldn’t help but notice that “core” is used a lot in genres nowadays – hardcore, post-hardcore, crunkcore, metalcore, etc. One of Palisades genres is electronicore, which I must admit, isn’t a genre I was familiar with. However, taking a listen […] 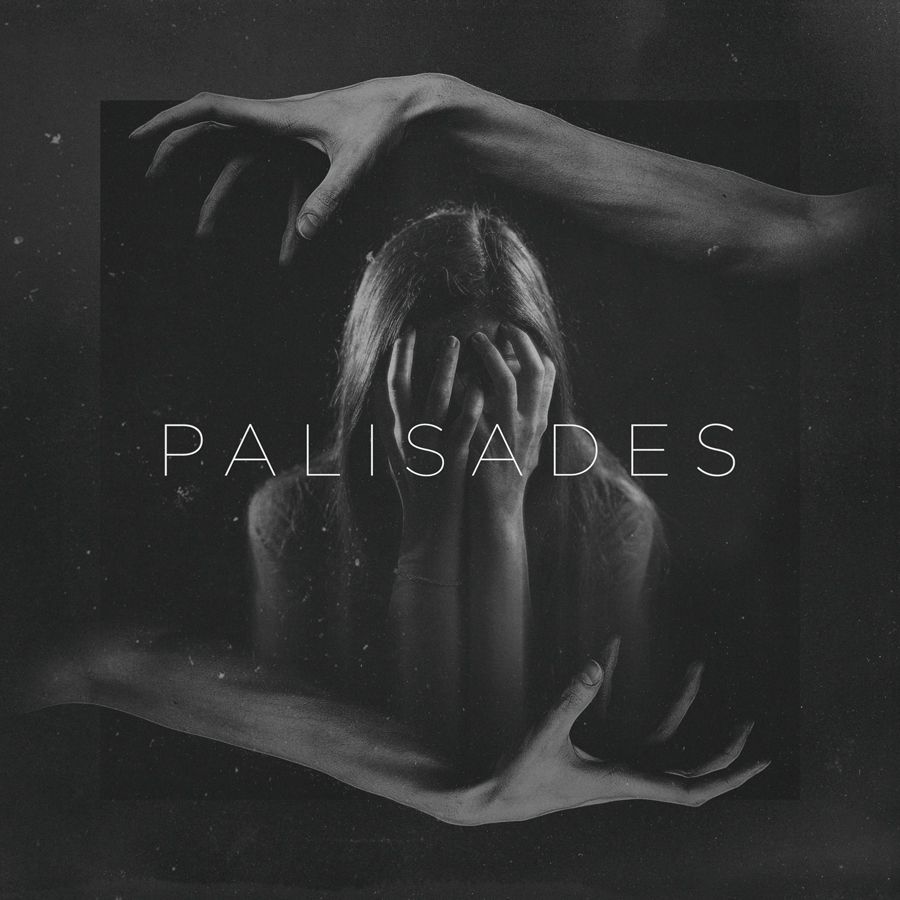 On Friday 20th January, Palisades will be releasing their much anticipated self-titled album.

Now, I couldn’t help but notice that “core” is used a lot in genres nowadays – hardcore, post-hardcore, crunkcore, metalcore, etc.

One of Palisades genres is electronicore, which I must admit, isn’t a genre I was familiar with. However, taking a listen to the first track, Aggression, I liked what I heard.

At first, Aggression may just sound like a typical post-hardcore track. However, as the track progresses, there’s definitely some electronica in some parts. That, mixed in with the regular post-hardcore style and screaming makes a great track. Also, the track’s meaning is worth a mention, which is about constant hate and violence happening all around the world. It may not be the first track about this kind of subject, but still a great one nonethless.

Next up is Cold Heart (Warm Blood), which, judging by the lyrics and title, describes someone with a cold and unimpassioned demeanour, but being unable to stop loving them. My favourite part of this track is about forty seconds in, when the singer screams their frustration. It has a lot of feeling behind it, which I love.

A few tracks down, and we have Let Down. The most notable thing about this track in particular is that it has more electronica. While Aggression had a fair few moments, it shows a lot more in Let Down, which I think is awesome, especially during the lines “because you’re a let down, let down”.

Lastly, we have Through Hell. The very first thing I noticed with this track was the Korn-style introduction. It had fast guitar shreds and drums, vocals speaking quickly, all of which created tension and build up to the first verse. There are other parts of the track that remind me of Korn, which is awesome and all, but original at the same time. There’s also a part in the track near the end with a crowd singing a few lines a couple of times, before ending with strings. It’s definitely one of the best tracks of the album, in my opinion.

After listening to this album, I can see why it is highly anticipated by fans. I’m sure they won’t be disappointed.