Last month, Young Culture released their newest album You Had to Be There! Full of fun and original tracks, we caught up with Alex Magnan to talk all about the music and his favourite fantasy kingdom. 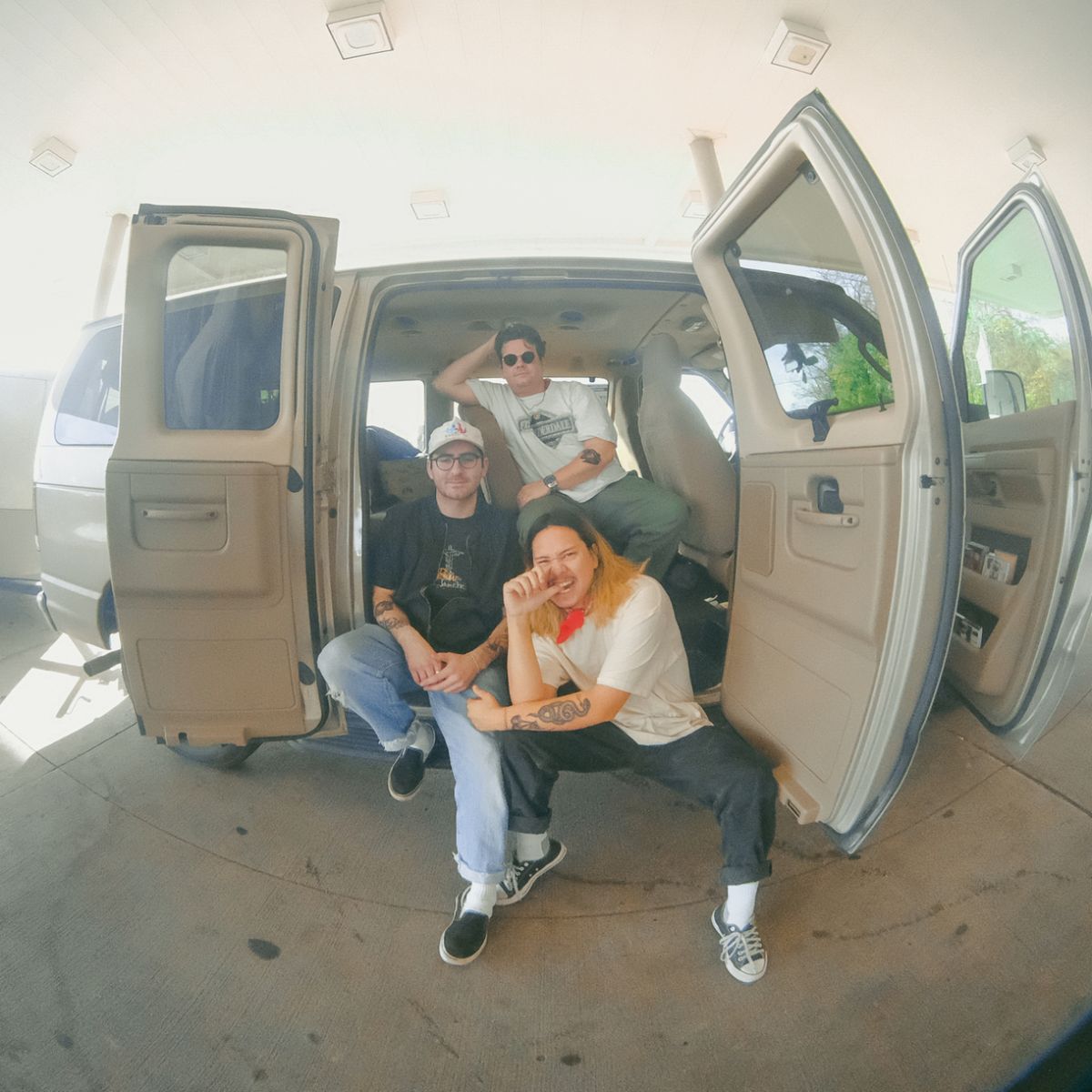 First of all, how does it feel now the album’s out?

Feels great. We’re about six years into Young Culture and have put out a project for every year we’ve been a band, but this one feels like it’s the most authentic we’ve been.

What would you say are some of your inspirations for the album? Beit musically or experience.

We were inspired by our fans, the shows we play and meeting everyone. We made songs that we felt would pop off live, because we love that energy the most about being a band.

What were some of the difficulties you faced while writing and recording the You Had to be There?

We had written about 60+ songs prior to going to the studio during the pandemic. When we arrived for pre-production we nearly scrapped all the songs and started fresh, less difficult, more a challenge.

Where does the title ‘You Had to be There’ come from?

It was something we were saying a lot during the recording process, also how we feel about the “young culture experience”. You can’t explain the feeling, the vibe, you had to be there.

Is there a track that stands out most to you?

You worked with some fairly well-known names; how did you find that?

It was great and we feel so grateful that folks we look up to respect us enough to work with us.

You’ve recently finished a tour, what are some of the highlights for that?

We got to do headliner shows for the first time since I’d say we’ve been a “legit band” and go straight into the biggest shows we’ve played as a support band.

We tend to finish interviews with fun questions, so who are the five guests of your dream dinner party? Dead or alive.

If you could spend the day as any exotic animal, which would you choose and why?

Dolphin, is that exotic? They’re so mystical, my spirit animal I’d say.

Would you had to be stuck in the Mushroom Kingdom with Mario or The Kingdom of Hyrule, from the legend of Zelda

Kingdom of Hyrule, that place is badass.