Last One Out – This Was Never My Story, It’s Yours | Review

The south west of England is home to many things. Pasties, scones and, more importantly, post- hardcore band Last One Out. Their latest release, This Was Never My Story, It’s Yours, releases on the 4th of November and it is great! 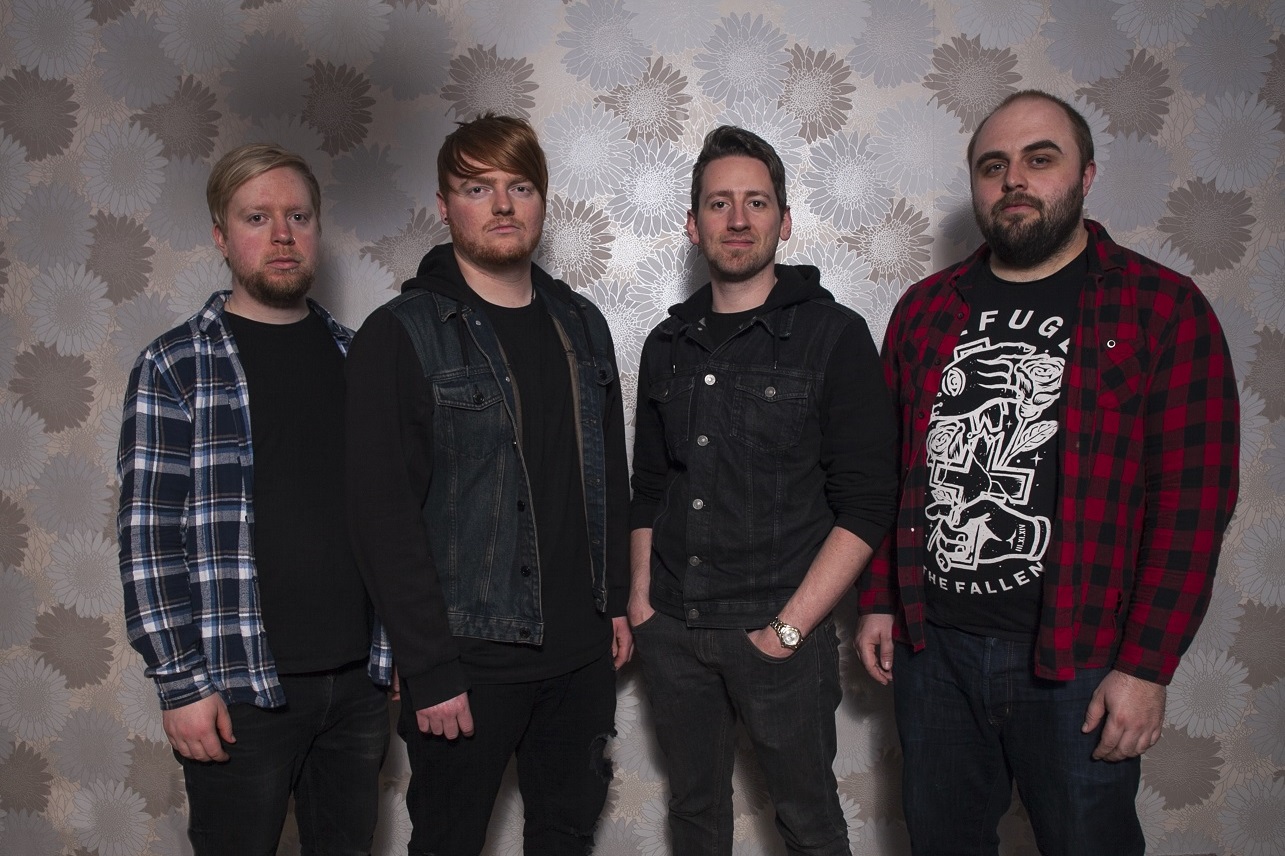 The south west of England is home to many things. Pasties, scones and, more importantly, post- hardcore band Last One Out. Their latest release, This Was Never My Story, It’s Yours, releases on the 4th of November and it is great!

The record starts with the track Two Fifty Five AM. As far as openers go this ones hard to beat. The opening builds in to an intro with a shining guitar riff and a verse that pulls you along with the band. It’s a fast paced track with an irresistible chorus and an impressive breakdown section, showing early on what the band can do.

The next track It’s Better To Burn Out keeps the energy going with yet another great chorus. This track features more screamed vocals than the first but uses then tastefully, giving the melodic cleans the room they deserve. This is something the band manages to do throughout the record.

The third track, Two Months Eight Weeks, comes as a slight change of pace to the two previous tracks but is definitely on par with them. Even if you haven’t sung along to the other tracks on this record you’ll be singing along to this one. The two vocalists work and flow together perfectly in a way that is reminiscent of Taking Back Sunday but is definitely the bands own thing. The song builds with each chorus up until the end where the guitars help lift the song up until it won’t go any higher.

The interlude track, Halftitle, transitions to the next half of the record and it alone is one of my favourite parts of the EP. It’s a great, layered build up that prepares you for the next part of the record.

Box of Matches takes you straight in to the next half of the record. The guitars on the record up to this point are all superb but on Box Of Matches they manage to give the track exactly what it needs with the lead parts dancing around solid rhythm guitars. This track features more screamed vocals than the rest which perfectly suits it with it’s dark verses and stomping bridge section.

The next track, He’s In A Bad Way, follows with more interplay between the two vocalists and an absolutely flawless chorus. The rhythm section stays solid throughout the song as they have done the whole album. The guitars are just as solid, helping to move the songs dynamics to and fro. Then there’s the vocals which sit above everything else and mix perfectly together.

The final track is The Importance of Punctuation and it does just as good a job as the opener. The catchy vocals are yet again the star of the show up until the instrumental where the guitars and gang vocals set the song up on another level. It brings a big, triumphant end to the record by bundling all the bands’ greatest qualities together into the ultimate closer.

All in all, This Was Never My Story is a great record. The choruses and lyrics grab you and make you want to sing along, not just to one track but the whole album. This band has a talent for choruses! The rhythm section keeps each song on the rails and focused while the guitars guide the songs through the different sections, mastering both loud and quiet. If you’re a fan of Post- Hardcore that makes you want to jump up and sing along you’d be a fool to miss this!