Brightlight City- Our Future’s Not Dead

British rock five piece, Brightlight City are releasing their latest EP, Our Future’s Not Dead, this April and it is as bright as the lights in their hypothetical city! Between playing tours and sharing stages with bands like Rise Against, the band have put together a four track EP that certainly shows their talents. At […] 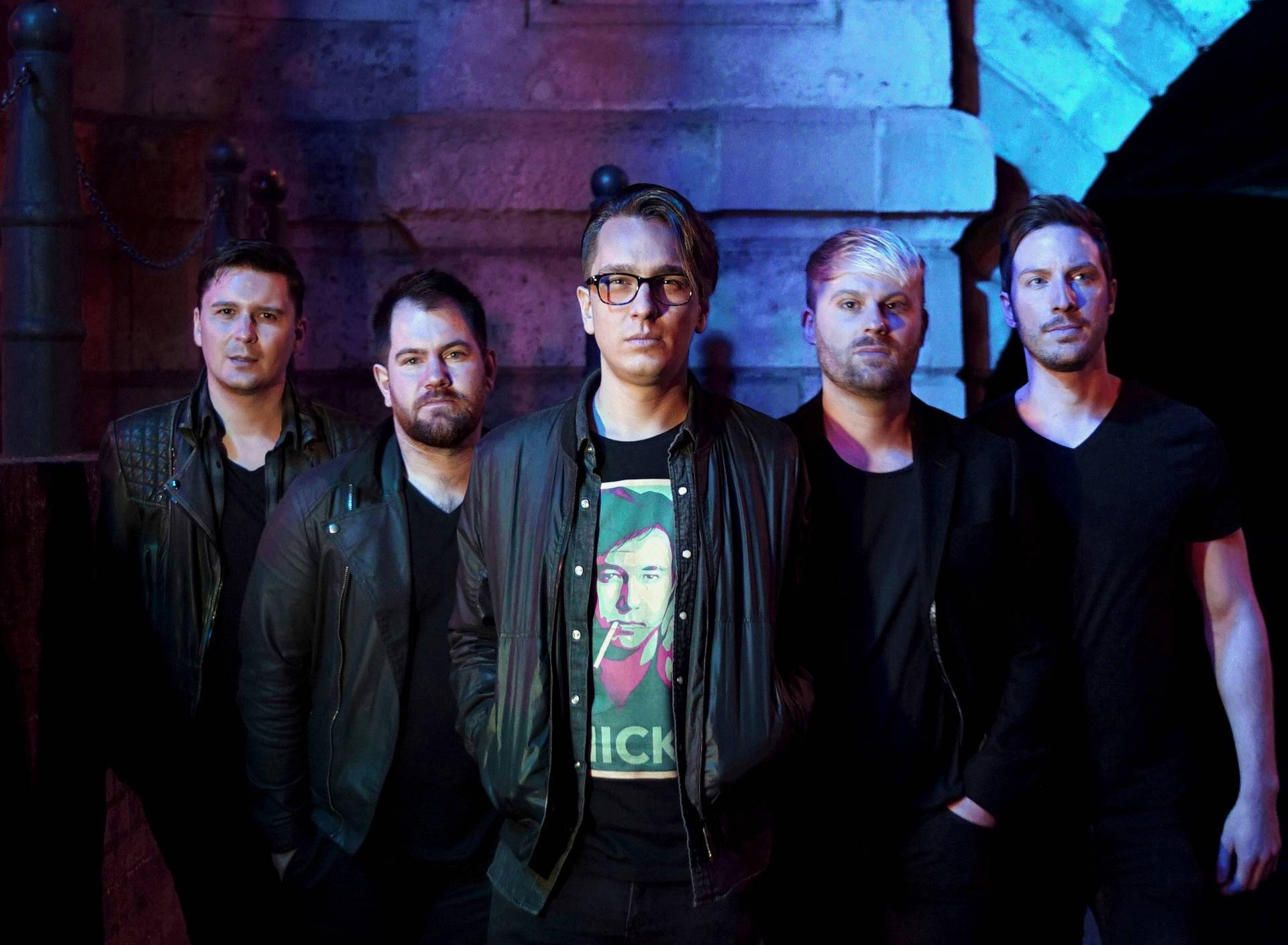 British rock five piece, Brightlight City are releasing their latest EP, Our Future’s Not Dead, this April and it is as bright as the lights in their hypothetical city! Between playing tours and sharing stages with bands like Rise Against, the band have put together a four track EP that certainly shows their talents.

At just under a quarter of an hour long and consisting of four tracks, this EP is the very definition of short and sweet. The EP opens with It Depends On You, an opener as big as they come. Spoken intro leads into crashing guitars and huge chanting vocals. The pattern continues with sedate verses leading into big, dramatic choruses draped with impeccable vocal work. The yearning feelng of the backing vocals before the second chorus is a particularly great moment before the breakdown kicks in. The breakdown section combines heavy chugging with almost pop punk riffs which makes it a welcome addition to the song. Track two, Leave a Light On, starts out somewhat softer, a good idea when trying to follow such an opener. More great interaction between lead and backing vocals can be found on this track all the way up to the chorus where the track really kicks in with great guitar work over a stomping rhythm section. The band’s use of gang vocals goes to great effect throughout the back end of the track.

The third track, Heart Stops, really taps into the bands pop punk elements with it’s infectious rhythms and vocals. With big gang vocals and fist pumping choruses this track is sure to win over audiences all over. After this we come to the final track, Past/ Future. The guitar parts are as unpredictable as ever and the other elements of the band are just as solid with strong work from the rhythm section as well as continued brilliance from all the bands vocalists. It’s every bit as big and dramatic as the previous tracks and really gives the record a fitting end.

When it’s all said and done, this EP packs a considerable punch for it’s size. By keeping the release to four tracks the band has been able to focus on every track to make sure they are all as strong as they can possibly be. The band certainly put their own spin to the styles they incorporate, making it a very enjoyable listen. I highly recommend you check it out on April 7th when it drops!