VRSTY have played around in the genre-bending arena with huge new album Welcome Home, to varying results. 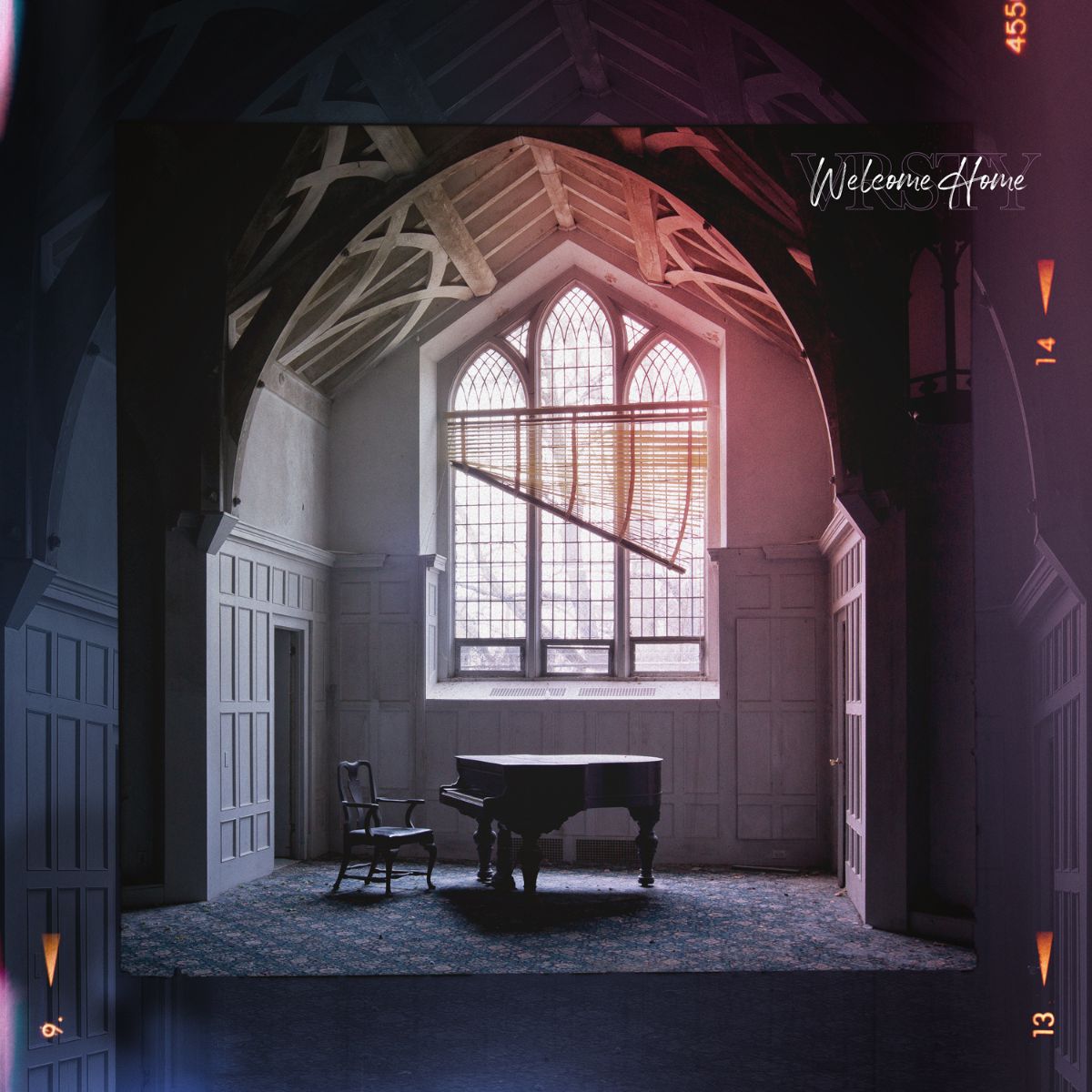 The forefront of the album is hard rock, bordering on metal at times (specifically in the vocals, which have an early-2000’s emo about them). They take this formula and apply a variety of electronic touches to the record, somewhat like I See Stars or Hands Like Houses may do. This has also become the habit of most rock bands since Bring Me The Horizon released amo.

VRSTY have a plethora of successes with this sound. Opener ‘Finesse’ (featuring Notions) is brilliant, with staccato riffage and a powerful chorus. ‘Closer’ relies on its monstrous riff to come off and it works wonders. The same can be said for ‘Sick’. The album’s beginning is only let down by the oddity that is ‘Soul’, which feels rather out of place.

Despite the songs being decent, the formula gets tired by ‘Never Again’, so the band switch it up with the more plodding, contemplative ‘We, Always’. Then they sound like Hinder on the title track (and that’s a compliment, for those snotty-nosed people who aren’t fond of radio rock). The layers added by the electronics add to the atmosphere and make the track a highlight and worthy of bearing the album’s name.

‘Lovesick_’ doesn’t quite land right and ‘Hush’ gets lost somewhere in the pop. It’s (ironically) ‘King Of Pop’ that gets the balance right and puts the album back on track. Though ‘Gravity’ is another misstep, ‘OnlySad’ and then stunning closer ‘11am’ ensure the album ends on a high.

The opener and closer prove to be the strongest here, showing two sides of the band executed to perfection. As a whole, the album, though enjoyable, can be patchy. It’s huge and in your face, but isn’t one where you’ll never want to press skip. That being said, it’s also an album you’ll find yourself wanting to come back to.