Underoath return with Voyeurist, the successor to their huge comeback record Erase Me – and this record will please those dissatisfied with the last outing. Self-produced for the first time in their career, this is Underoath exactly as they envision themselves. 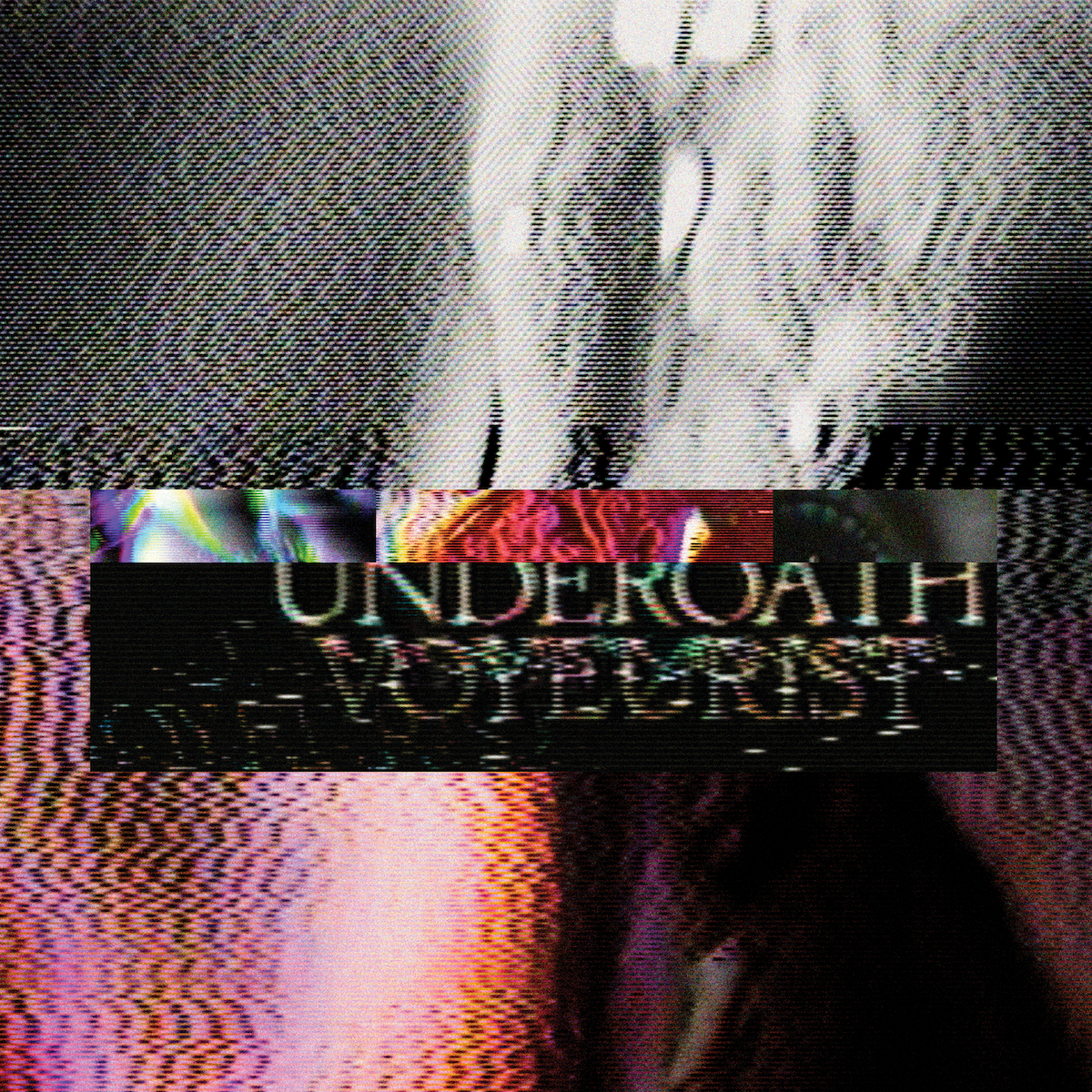 ‘Damn Excuses’ launches the record pretty well – aggressive and clinically crafted – but it isn’t a standout. ‘Hallelujah’, with its atypical drums and haunting hook, sees the band finding a new peak. The intro of ‘I’m Pretty Sure I’m Out Of Luck And Have No Friends’ is too long and, once the track gets going, it still hasn’t got going. Nevertheless, the ambient soundscape provides some intriguing listening and shapes Voyeurist as a complete project, even if it doesn’t have much replay value in itself.

Continuing the trend of the singles being the strongest tracks, ‘Cycle’ is like the opener – aggressive, in your face and crafted to perfection – with the added bonus of being a very good track. The Ghostemane feature, though, is pointless. You can’t change my mind. The quality continues into ‘Thorn’, which has a brilliant hook in amongst transitions aplenty. There’s some I See Stars vibes in the fray, which works a treat.

Then we get an actual interlude – I think. ‘(No Oasis)’ is actually quite a good listen, slowing the pace nicely and adding to the cinematic, dramatic soundscape, before the collective eruptions of ‘Take A Breath’ and ‘We’re All Gonna Die’.

The album ends a little flat, however. ‘Numb’ is a bit of a letdown and, from hearsay, I had high hopes for the seven-minute epic that is closer ‘Pneumonia’. Some interesting sounds and songwriting, but too long and overwrought.

Underoath have never been a band who hits the nail on the head from front to back, so I can forgive the album’s trespasses. As a whole project, it will no doubt please fans old and new, even if they don’t dig every track. From a casual standpoint, there’s some nice additions to my heavy playlist.