Trade Wind’s anticipated new album Certain Freedoms definitely casts a different view on what some musicians are capable of releasing. With members of Stick To Your Guns and Stray From The Path, it’s hard to believe the huge change from a hardcore show of bodies literally being thrown over others, to this peaceful notion. 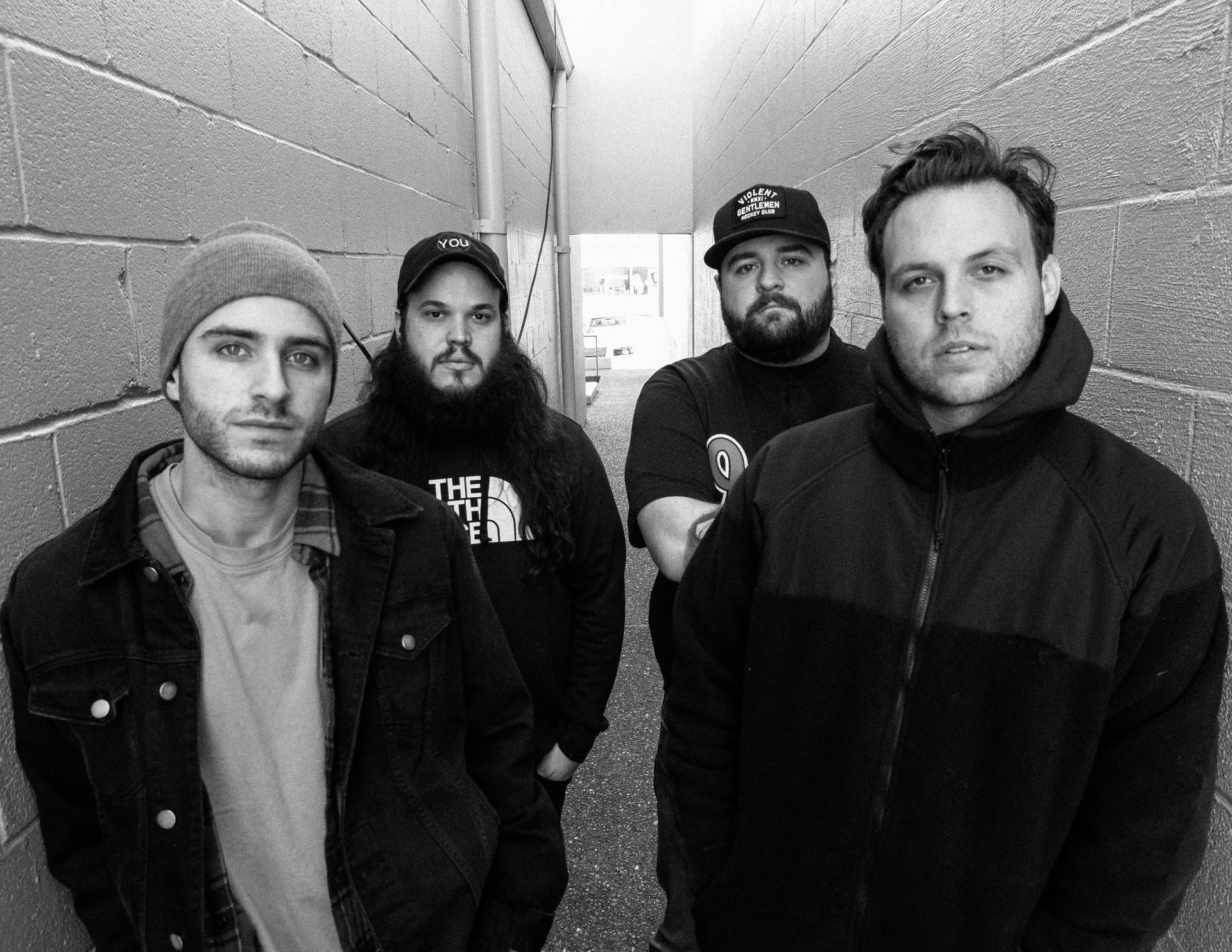 A very tranquil start to the album with Surrender, starting with a wobbly 2 single notes already making me feel relaxed, while adding some French lyrics. Following with a bit more upbeat drumming, easy feel acoustic, and a chorus with a bit more behind the vocals, No King But Me still feels like a calm take on a stripped down rock song.

Close Encounters lends the more mysterious echo-guitar driven track that takes it up a notch with the distortion and hard hitting drums, that smoothly ties into I Can’t Believe You’re Gone, with a jazzy piano sound and drums being packed in a box, a real lounge-groove vibe to it. Certain Freedoms brings back the beat-filled to be followed by Moonshot and How’s Your Head which are an easy way to shut your eyes, and let your troubles pass you by forgetting all the stress on your mind.

Cut serves as a nice melodic track to jam to followed by Flower Machine with clean tracks giving the unplugged full band style. Untitled II is a short track similar to City & Colour‘s debut demo style using a muddy tone. The penultimate track titled Beige sees the calm before the storm, with the slow notions that lead up to an out of no where ballsy piece before ending on Nashinga leaving on a more slow and subtle note, this album has included many different variations of the chilled rock genres.