Tides From Nebula – From Voodoo To Zen

This is the fifth full length release from Polish instrumental post rock trio Tides From Nebula. It sees the band delving into cinematic landscapes of swirling synthesizers and hypnotic rhythms.  Instrumental music can be a very tricky thing to pull off, especially one based in such a minimalist sub-genre as post-rock. The ability to keep the listeners attention without a central focal point like a vocalist is challenge enough, without throwing the baby of traditional song structures out with the bath water. 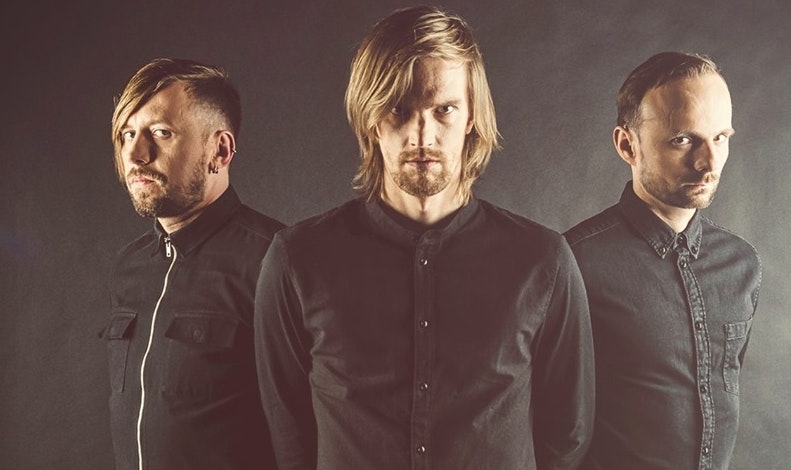 Tides From Nebula maintain the listeners interest through their luscious dream-like textures,  aided by a stellar production that highlights every instrument at all times, perfectly showcased by the drums in the climax of The New Delta working alongside the strident bass lines holding everything together.  It is this build and break, like water swelling to the burst of the damn that Tides From Nebula accomplish so masterfully on this record, with each slow paced deliberated movement growing in size through repetition until without realising it, the song has swelled and engulfs the listener.

From there, the album swerves into the gloriously John Carpenter-esque Dopamine and the wonderful relaxed, tripped out feelings of the title track, which evokes Radiohead at their experimental best on Kid A.

The opening of Nothing To Fear, Nothing To Doubt sounds reminiscent of U2’s Pride (In The Name Of Love), but grows and swells into something that sounds like it should be the climax to the soundtrack of a new film in the Bladerunner franchise. The emotional sweep of this song, and this whole album utterly dispels the myths of boringness that plague both instrumental music as a whole, and post –rock.