Nottingham rockers Shadows Like Strangers put out their debut album this year, an album that is in many ways the result of three years of sonic development. From their formation, early EPs and right up till recently, the band have been honing their sound and their lineup to put forward exactly the debut album they want representing them. 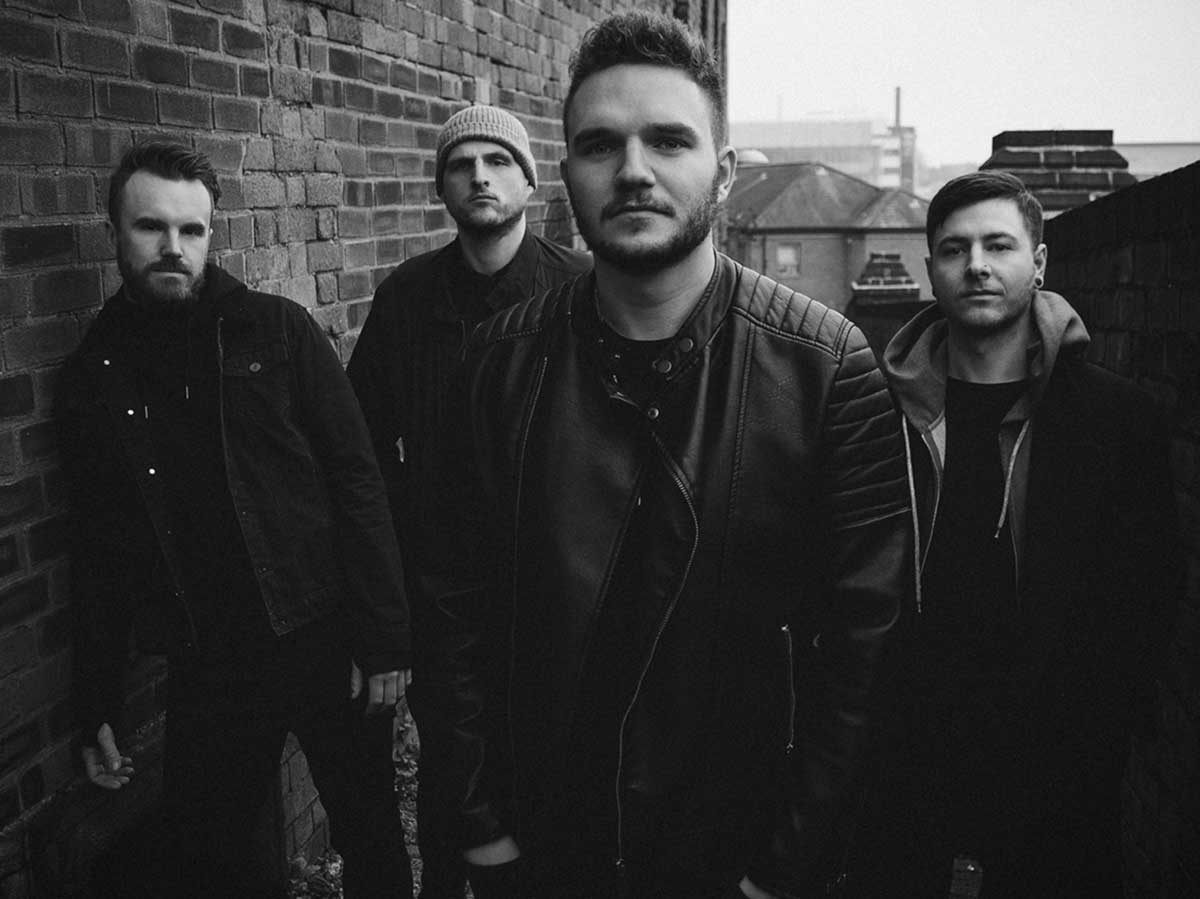 Counterpart opens the record with tight riffing and instrumentals, a mission statement carried across the records length. Hints of Bloc Party can be found in the sharp guitars of the verses with the choruses opening up into the big rock chorus we all wish we could write. It’s a track with a real sense of drive and an ambitious feel. Love Again picks up where Counterpart left off, snappy guitar work that flicks across the stereo field. Catchy vocal melodies adorn the track from it’s bouncing verses to wider choruses. Some of my favourite vocal snippets and lyrics can be found on this track, particularly it’s roaring bridge.

Around the halfway mark comes A Way Home, a more relaxed acoustic led track. It allows the album to mellow out for a moment and reflect wistfully. Gradually instrumentation builds, opening the song up as it progresses. The presence of a more relaxed, out there sounding track is a good sign from a band still new to making albums and makes future records that bit more of an exciting prospect. It’s a sharp contrast to the next track, Coast to Coast. Recorded beach sounds open the track, and before long the sludgy riffs of song present themselves. A tense pre chorus builds into a huge chorus and the track just keeps on driving. This is a surefire live banger.

Skipping forward because I don’t plan on describing the whole record, you’ll have to listen to it yourself, we get the penultimate track The Art of Falling Down. Once again it’s a roaring track with a wash of pounding guitars adorning it’s choruses. Lively vocals through the chorus and the tracks general enthusiasm help keep the album energised right on through. Little production touches which have been present throughout, helping the tracks achieve a little bit more, are also at play. The muted drum sound in the second pre chorus works to great effect. The building bridge takes us between choruses and pushes us closer to the end. Dead Happy is where the find that end. Twinkling guitar riffs open the track before vocals and drums kick in. This track is a slower cut but that doesn’t make it any less than it’s more energetic siblings. It’s slower pace only aids the narrative and emotion presented by the lyrics and vocals. It’s a crashing tidal wave of sorts that ends the record nicely.

Cali is a 36 minute journey through this band’s own little world of sound. It certainly shows potential for the band’s future. Fans of UK rock outfits such as Bloc Party or You Me at Six will find plenty to enjoy about the record. Fans from broader tastes will likely still find something here in the wide variety of tracks provided.