We’re heading for winter again people, nights are drawing in and it’s all cold outside. If like me that makes you a little sad then may I suggest a bit of fresh pop punk? Conveniently, Seven Stories High are releasing their EP Deadweight on November 24th. The Swansea pop punks have penned a four track […] 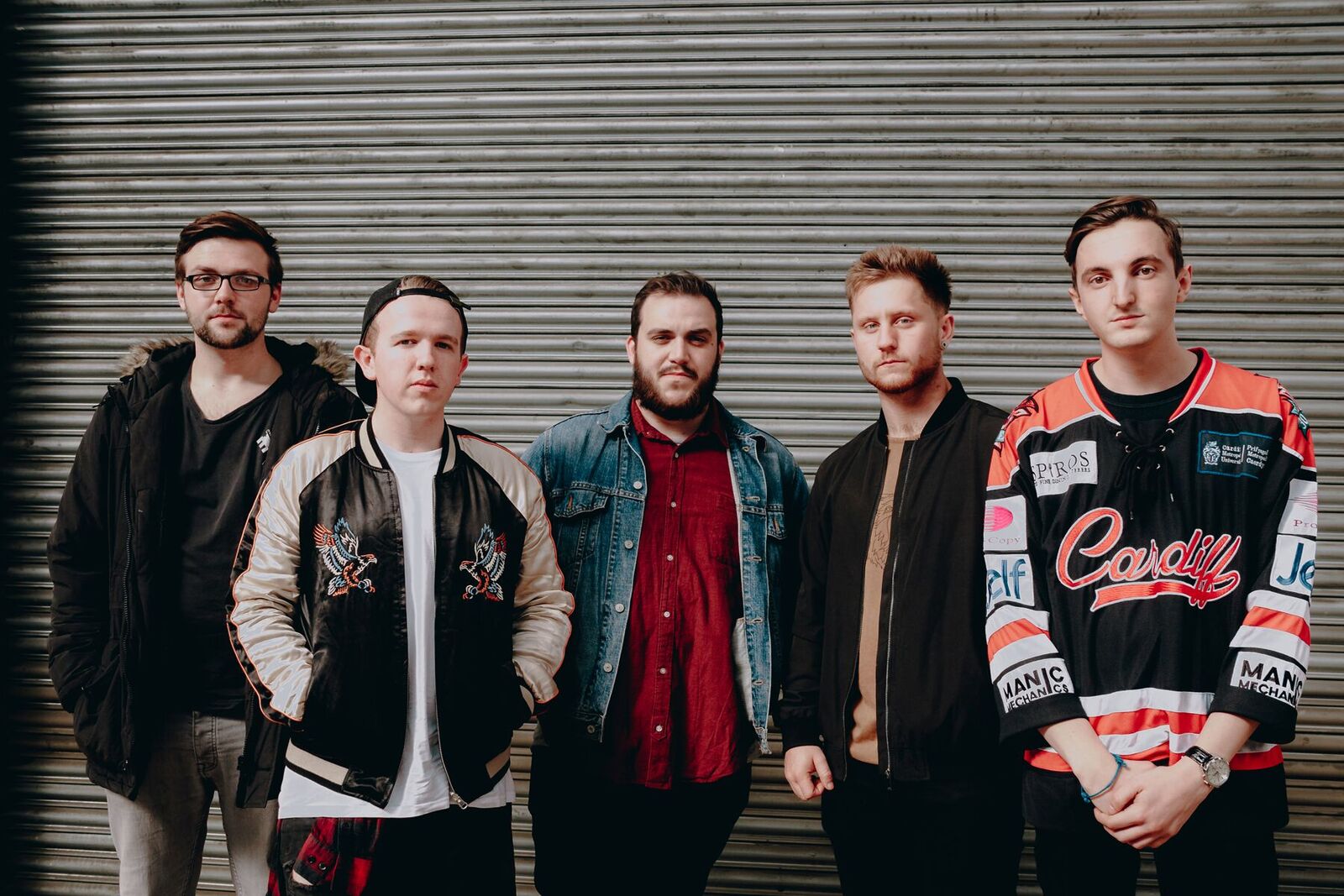 We’re heading for winter again people, nights are drawing in and it’s all cold outside. If like me that makes you a little sad then may I suggest a bit of fresh pop punk? Conveniently, Seven Stories High are releasing their EP Deadweight on November 24th. The Swansea pop punks have penned a four track EP based on the story of King Midas while updating it to include modern themes such as mental health.

The EP starts off with it’s lead single, Apathy. It’s as pop punk you could get from the enthusiastic “Whoo!”s to it’s bouncing pulse. The chorus has all the hooks and chiming guitars that you’d expect from a pop punk track all executed in the bands own style. From singer Rhys Hyet-Ferrier’s distinctive vocals to the instrumentals that succeed in letting all their influences through, be they traditional pop punk or even heavier styles.

The track that follows is Midas, a slower number which packs a real punch. The vocals sell you on the emotion and the guitars come in and rock you about to intensify that emotion. It’s a great song that allows the band to show the extent of their range in the limited form factor that is the four track EP format. It’s a track that keeps on building towards a big, big finish while doing a great job of drawing the listener deeper into the record.

Hoax comes next and opens with an electrifying riff. It’s a straight forward rocker that doesn’t mess around. It’s instrumentals and lyrics will stick with you long after the songs over. It’s a well produced track that journeys into the bands heavier territory with vocals on the edge of breakup. Even though it is the shortest song on the EP it’s a song you’ll definitely remember.

Alchemy Part I closes out the EP and it makes me excited for not only Alchemy Part II but the bands next EP. It’s an epic track that shows the band at their biggest and brightest. From backing vocals poking through the mix to tightly executed hooks, the track is full of little touches that add up together to make one massive track. It spans the bands spectrum from it’s intimate quiet sections to it’s massive choruses and building bridge section. It really has to be heard to be understood.

All in all, if you’re looking for modern pop punk with that UK edge then these guys should be your go to. It incorporates the sound of bands like State Champs and other pop punk staples while hinting at those bands like A Day To Remember when they tap into their heavier side. Check this EP out when it releases on Friday 24th November!