Melodic metallers, Sertraline can be described in many ways, all of them positive. The band covers an impressive amount of ground and their latest release, Guilty, is a genre spanning, five track journey showing you where they’ve been exploring these past few months. The EP begins with title track, Guilty. Opening with crushing rhythm guitars […] 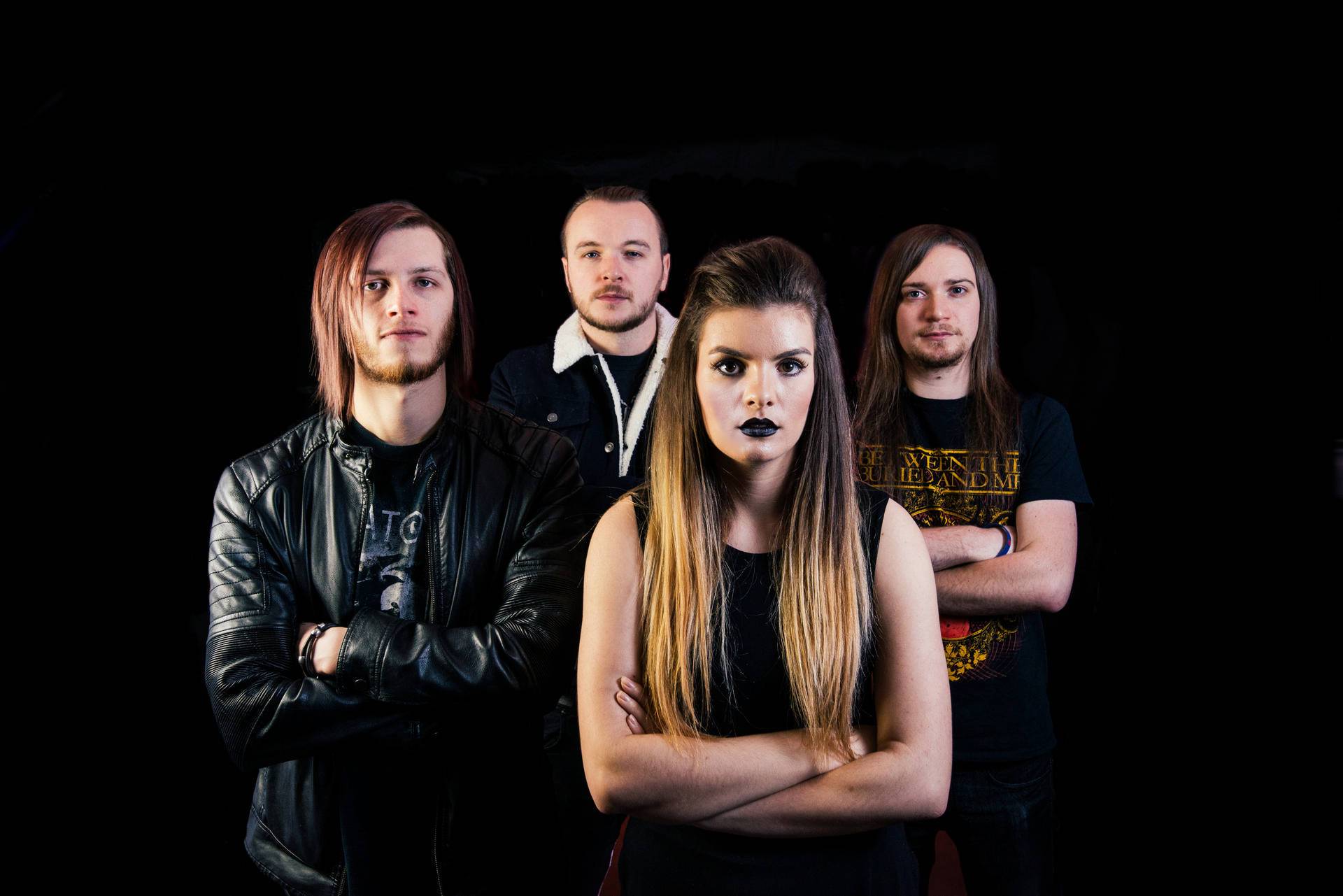 Melodic metallers, Sertraline can be described in many ways, all of them positive. The band covers an impressive amount of ground and their latest release, Guilty, is a genre spanning, five track journey showing you where they’ve been exploring these past few months.

The EP begins with title track, Guilty. Opening with crushing rhythm guitars and some suitably epic lead work, it kicks things off with a purpose. Heading into the verse we hear the vocals for the first time, vocals that mean just as much business as the instrumentation. We also hear screamed vocals in this song which are just as good their clean counterparts. The end of the track features a pounding instrumental with some great work from the rhythm section helping finish it off in style.

After Guilty‘s powerful outro we’re onto second track, Snakes. It’s a track that shows the bands capacity for big choruses but while retaining their metal credentials. This track flaunts the band’s wide dynamic range and affinity for huge hooks. If favourites on this EP weren’t so hard to choose this would be one of them.

Change of Heart follows on the theme of combining melodic metal and strong songwriting to entrance you. The intro riff has an almost math rock sound that we thankfully get to hear later on in the song. The guitar parts in the verses showcase some incredibly tight playing that provides the perfect bed for the vocals, accentuating them in their own way. The vocals in themselves are passionate as ever with a flow in the verses that can be picked up on earlier in the record but comes out the strongest here.

A brooding bassline brings us into Nyeevise. A song that switches between frantic and calm making everything so much more effective. As always the vocals play a star role, vocalising the build back into each chorus. The guitar work on this song is just as deserving of praise with a solo that never loses your attention, jumping and bending in a very unique way.

The record ends with I Admit The Blame. The track opens almost immediately like a flood. It plays it’s role perfectly, bringing a sense of finality but still keeping things fresh. The guitars sparkle in the quiet parts before exploding violently. The vocals continue their form, giving all on the last bridge and chorus. Both cleans and screams turn the passion to 11 for one last push that really adds to the finality that makes the song so epic. The whole band brings their absolute best on this track in a way that more bands really should!

Sertraline are a band who can’t really be compared to many others because while they may have the powerhouse hooks of a band like Evanescence and the brutality worthy of a band like Arch Enemy, they have their own unique sound. Their songwriting, their arrangements, their style and more all have a twist to them that I certainly haven’t encountered. They sit in their own space between that has a lot of appeal for me and hopefully everyone else that hears them. So I liked it? Yup, Guilty!

Guilty releases on the 3rd of March 2017, the band are also touring in support of the upcoming EP
Friday 3rd Feb – FUEL, Cardiff;