When it comes to alternative music most of the big bands come from your typical trio of the UK, USA and Canada with the occasional exception to the rule. I for one think that’s a shame. Many of the countries left out from usual listening are in fact home to some great bands that could […] 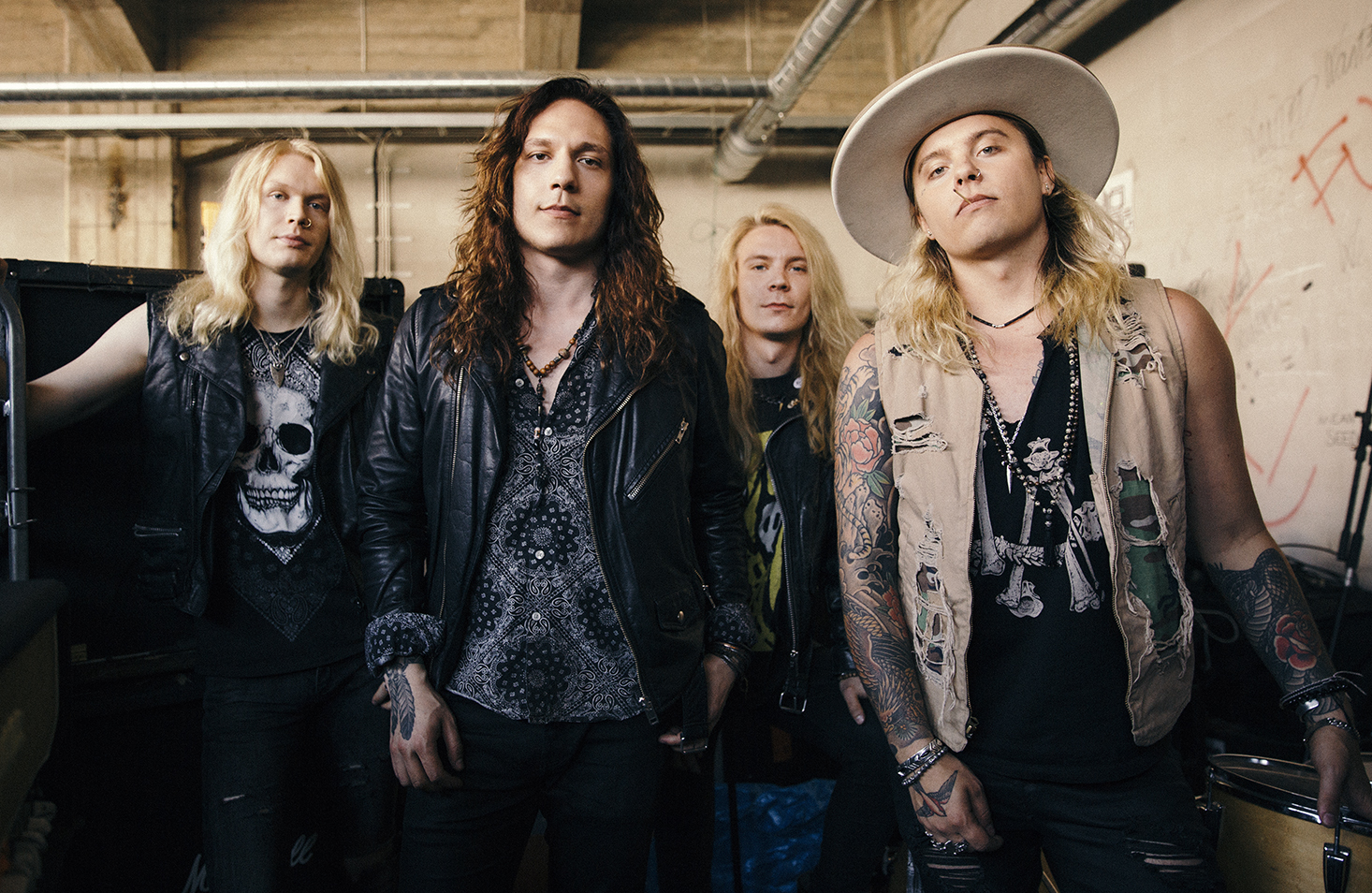 When it comes to alternative music most of the big bands come from your typical trio of the UK, USA and Canada with the occasional exception to the rule. I for one think that’s a shame. Many of the countries left out from usual listening are in fact home to some great bands that could be just as popular as your favourite homegrown acts. Santa Cruz are a band that demonstrate my point well. This bunch of Finnish hard rockers are forcing their way towards British shores for a December tour in support of their third LP, Bad Blood Rising. Bad Blood Rising is an album that really shows how much attention you should be paying to European rock.

The band states that this album contains some of their heaviest and softest material and they’re absolutely right. From the monstrous, uplifting River Phoenix with it’s heavy instrumentals and guitar leads criss-crossing the track to the mellow and understated Breathe the band has some real range across this album. There’s even the five minute track Get Out of California that builds and builds up to a huge classic rock climax. They manage to dodge the traditional hard rock pitfalls of just playing everything loud all the time and manage to bolster their already potent material with some superb dynamics. I go on and on about dynamics in reviews so often but it’s because it’s so important and these guys clearly understand that.

The band also manages to mesh together fairly disparate styles with ease. From Voice of The New Generation which starts of verging on punk, adds in synth touches not dissimilar to those found in some early Linkin Park tracks before breaking out into an old school metal chorus. In parts of Bad Habits Die Hard the band touches on sleek vocals almost reminiscent of a pop track before once again opening into a massive, foot stomping chorus.

The real key to the bands success is that they aren’t afraid to try new things. River Phoenix (part 2) for example starts out almost like a U2 or pop rock track until the track begins to fill out and the vocals pick up more grit. I don’t blame the band for making a part 2 of a track that had so much potential the first time round. Tracks like the folk tinged Fire Running Through Our Veins only further the record, making it more interesting and, at the end of the day, just a lot more fun!

Overall, the album is a great piece of hard rock! The band tries new things over top of their takes on old, trusted formulas. Fans of bands like Black Veil Brides that have also given this sound something of a revival with love the record. Fans of the original acts in the genre like Mötley Crüe should definitely give it a try, they’ll be surprised at how good this album really is. The album comes out on November 10th but their previous releases are also available if you just can’t wait!