With the new release of catchy riffs and wide spectrum of vocal abilities, the Copenhagen 4-piece Royal Mob have really struck the right chords in delivering a diverse and unique groove rock-feel good record which will sure to be taking names. Opening track Wanna Lie With You provides a hook in the guitar accommodated by […] 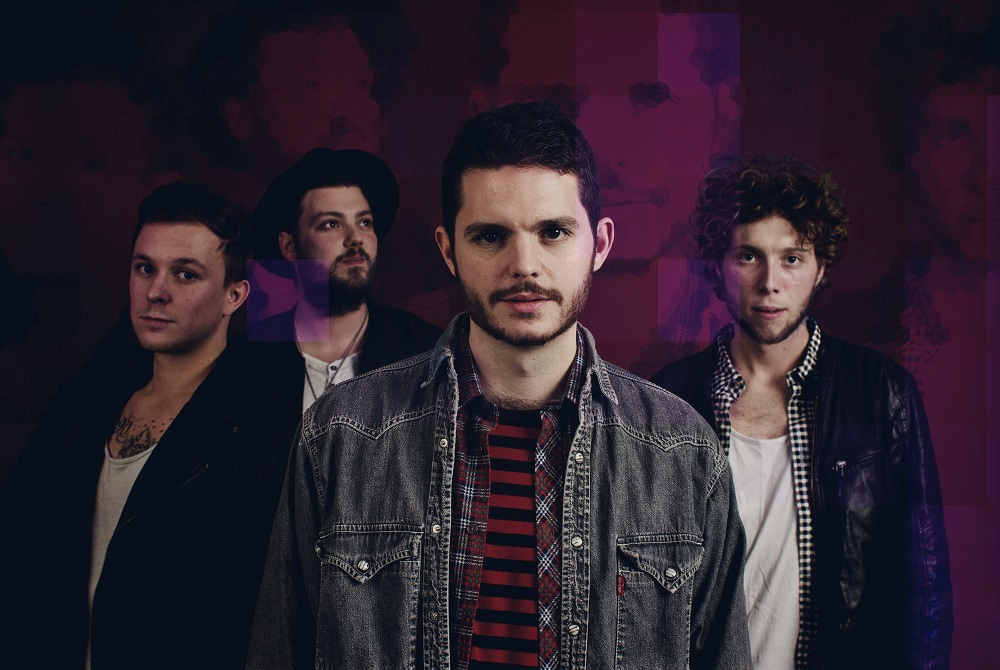 With the new release of catchy riffs and wide spectrum of vocal abilities, the Copenhagen 4-piece Royal Mob have really struck the right chords in delivering a diverse and unique groove rock-feel good record which will sure to be taking names.

Opening track Wanna Lie With You provides a hook in the guitar accommodated by an alternate bass riff and a drum beat that could have you dancing, but it isn’t until the chorus you get that explosive feel and uplifting vocal ability which is seemingly impressive to hear. Need brings a particular groove which can be heard in the empathises of hi-hat strikes in some forms in the off-beat as the chorus blows in with the use of high end harmonies in a spacey tone. A funky bass riff starts off for Snake followed by a like-wise guitar that throws back to the disco era, literally imagining a roller-derby with a disco ball reflecting over the room.

After reliving the 80’s we return to present day with Fire led by a lead guitar riff and bass bounce from each other in such a way to keep you captivated in the sound with a solid drum beat and a beautiful melody provided lyrically. A bit more hasty with Save You before a stomping chorus pounds through the speakers proving they can pull off virtually anything they can put their finger on covering many bases. The title track Cinematic covers the initial foundation of what you’d expect from the album as a whole, incorporating all the various styles heard up until now and is definitely justifying the core sound of the band. Another funky bass riff kicks off for Euphoria while a galloping palm muted guitar lingers giving more focus on the vocals as Like This is much more the heavier driven track with a grittier riff that dominates the feel of the song. What Do You Want From Me has a similar feel with more of an impact and punch behind the instrumentals and vocals reaching a powerful point pushing more limits. Closing on Become has summed up how a finisher should end, with a bang! A fast paced guitar riff, a stern drum beat in the verses followed by a chorus that is straight up beefy bringing goosebumps all over.

Don’t go resting on this diverse blend of genres! Royal Mob release their album Cinematic on 25th May via Prime Collective, and it is fair to say that these guys should be selling out huge shows in the years to come.

Check out their latest single Snake below: