UK Punks Nervus bring you their new record this week entitled, Everything Dies. The record follows up their debut record, Permanent Rainbow. While the title may make the record sound like it’s sadder than its predecessor it actually ends up toward the opposite. It’s a record that certainly has its own identity. The record opens […] 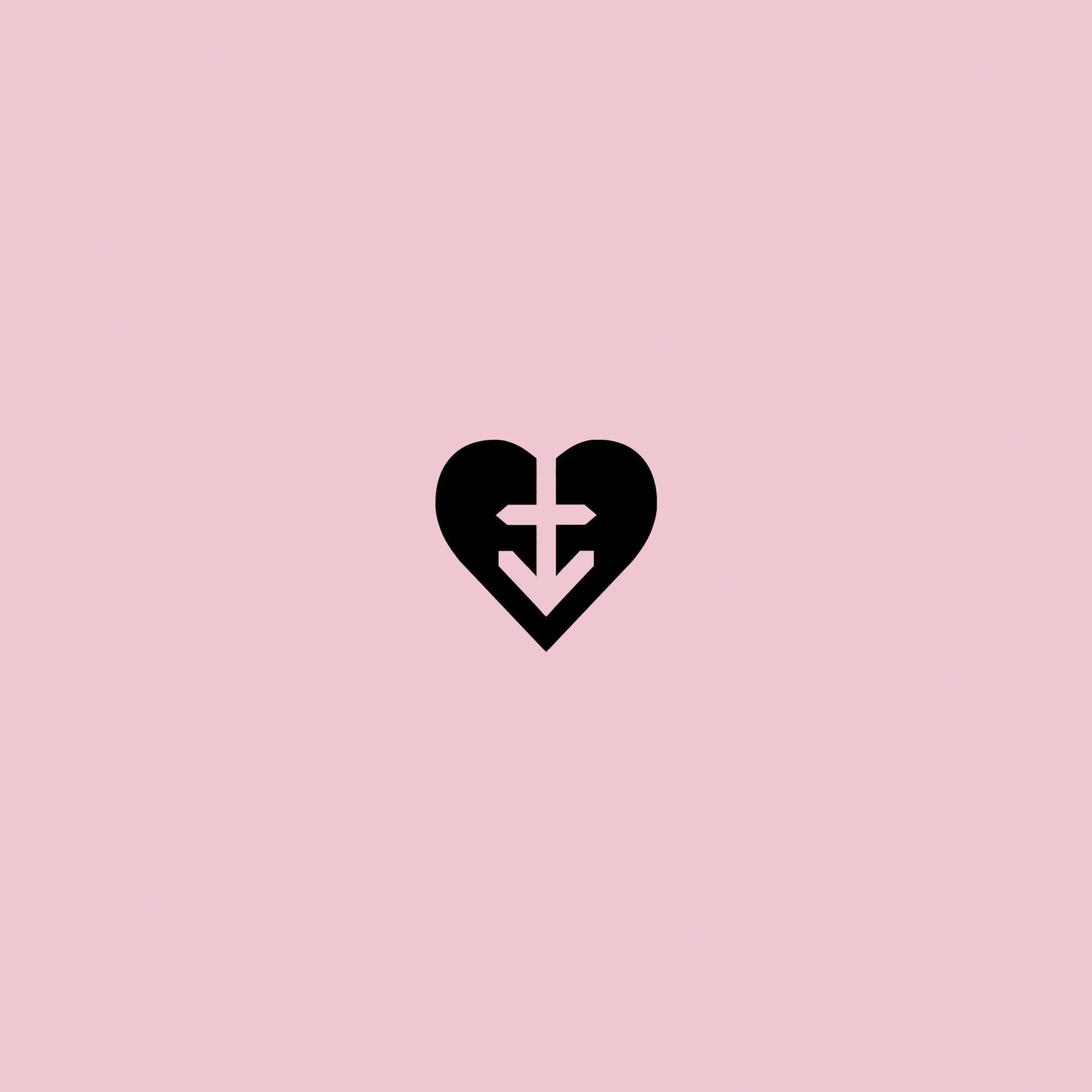 UK Punks Nervus bring you their new record this week entitled, Everything Dies. The record follows up their debut record, Permanent Rainbow. While the title may make the record sound like it’s sadder than its predecessor it actually ends up toward the opposite. It’s a record that certainly has its own identity.

The record opens with the triumphant Congratulations. Lyrical themes of self-acceptance are accompanied by instrumentals that gradually build to bounding choruses, helping to kick the record off on a high. This track is followed by Nobody Loses, driving us headlong towards the heart of the album with a steady pace and instrumental. The choruses are big and the guitars are articulate, it’s a track that really sums up what I personally like about Nervus.

The band’s latest single, It Follows, comes in around the halfway mark and you can see why the band chose to put it out there. It’s a strong statement of a song with a real sense of drive. It starts strong, ends strong and takes you on a journey in between. The next track, Skin, opens with a sprinkling of keys before it gets into the heart of the track, a more on edge track with well thought out lyrics and a strong flow.

Penultimate track, Hold Tight starts out with ambient washes of sound before chiming guitars chime in and bring more instruments with them. It’s certainly a builder with some of the more interesting sounds on the record scattered across it. It ebbs and flows getting stronger eventually erupting into a glorious end with plenty of weird and wonderful noises scattered through the mix. Fall Apart is up next to round out the record. Opening with a piano and vocal start, more and more instruments join the fray until the track bursts into a chorus that sounds like a punk show at a carnival, trust me it’s amazing.

Everything Dies is a great record. It’s got a sound to it you can pick up on immediately while possessing more than enough depth to stay entertaining, listen after listen. Not only is the record great but the songs are great, showing a lot of promise when it comes to being performed live. The band are out on tour with Milk Teeth this month so grab the record as soon as you can to get ready for that gig!
Tour dates w/ Milk Teeth
13th Bristol, Exchange