UK hardcore powerhouse, Napoleon are back at it again. The bands new record, Epiphany, is out on November 2nd. The record follows the groups 2016 debut, Newborn Mind. Epiphany packs some serious punch into its 10 tracks, proving to be a 43 minute romp of power, passion and most importantly, grooves! Napoleon are often pegged […] 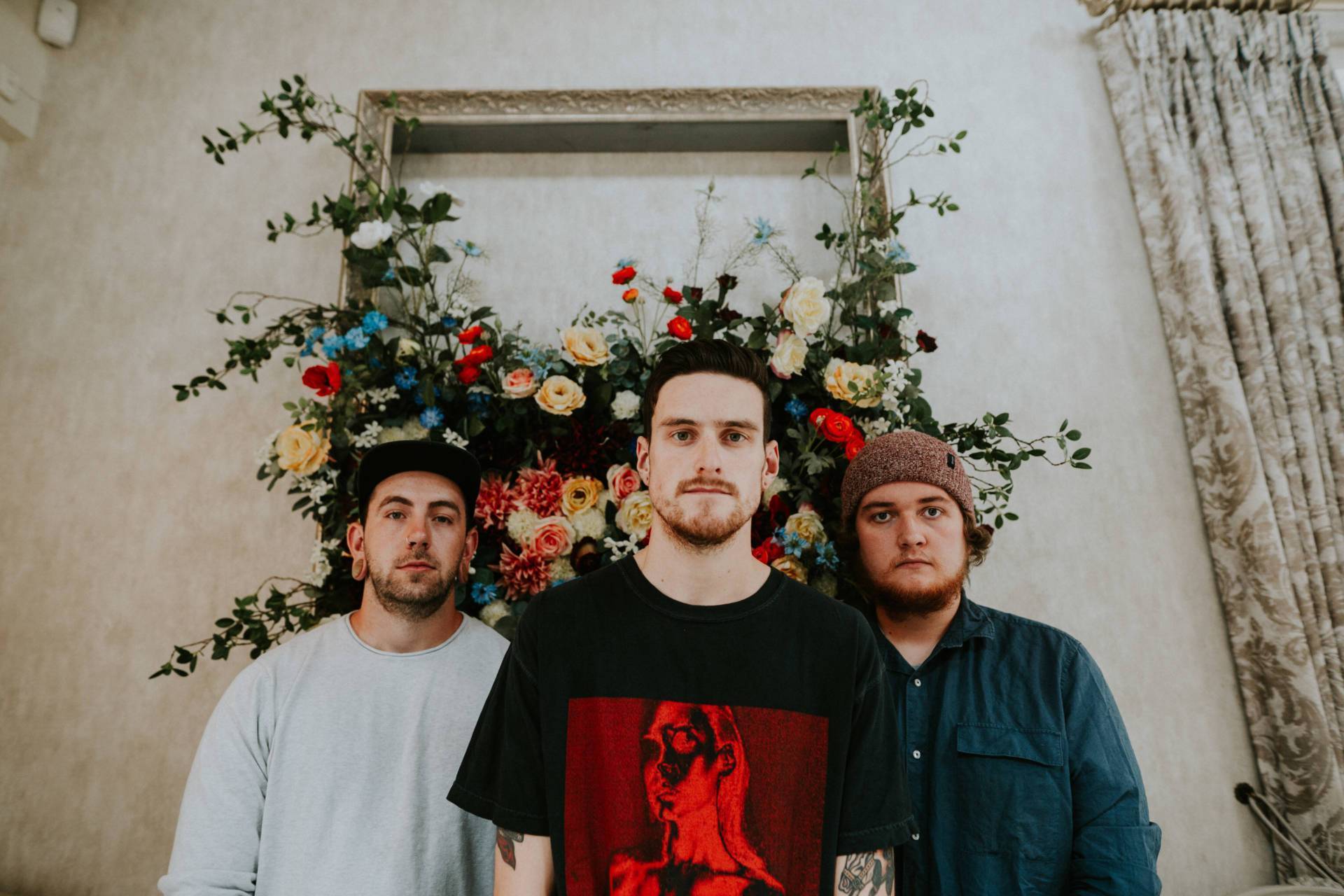 UK hardcore powerhouse, Napoleon are back at it again. The bands new record, Epiphany, is out on November 2nd. The record follows the groups 2016 debut, Newborn Mind. Epiphany packs some serious punch into its 10 tracks, proving to be a 43 minute romp of power, passion and most importantly, grooves! Napoleon are often pegged as one of the most hardworking hardcore bands in the UK right now and Epiphany is certainly enough proof to back up this claim.

The album kicks off with Godspeed, a bouncing romp that bounds along with at well.. Godspeed! An innocent enough, grooving opening merges into the aggressive heart of the track. Intricate guitar lines wrapping around tight rhythms, topped off with vocal lines that switch from abrasive to sweet with ease. The track ebbs and flows through it’s course, easily navigating the dynamic changes throughout it’s courses.

Above and Below follows on, adopting a more straightforward attack. Heavier, leaner and in your face. Highlights include that pre-chorus that draws you into the heart of the track with it’s yearning mixing of screamed and melodic vocals. Call and response vocals in the chorus and some serious riffage form some more of the tracks highlights.

Fast forward to the halfway mark and we get Decay to Create. An innocent enough start that almost resembles a twinkly midwest emo track. That is until things really kick in. The track is rock solid with a savage refrain that swings round and round. A colossal bridge takes us forwards and towards a thunderous end, a great halfway marker.

The record ends with Dream Sequence, starting spacy, gradually coming down towards the earth. The band really works the arrangement of the track, helping keep the atmosphere right where the want it. More mixed clean and scream vocals keep the emotion bleeding through the vocals. The track shifts later on, feeling more on edge than it’s easy going beginnings. Then a pounding build where the song reaches up towards that next level. A soft, winding fade out eventually brings the album to a close.

This album took me by surprise. I’ll admit to not knowing the genre as well as I’d like but this band stands out for me after hearing this album. It’s an honest, hard earned bit of greatness. The level of consideration put into each element of the arrangement and production is audible and makes it certainly worth a listen in my book.