MyChildren MyBride are back releasing their fourth album after a 5 year gap since their self-titled album in 2012 which people will usually call the most important release of their careers, but these guys have put more blood, sweat and tears in providing this very unique sounding record with much diversity you can not rule […] 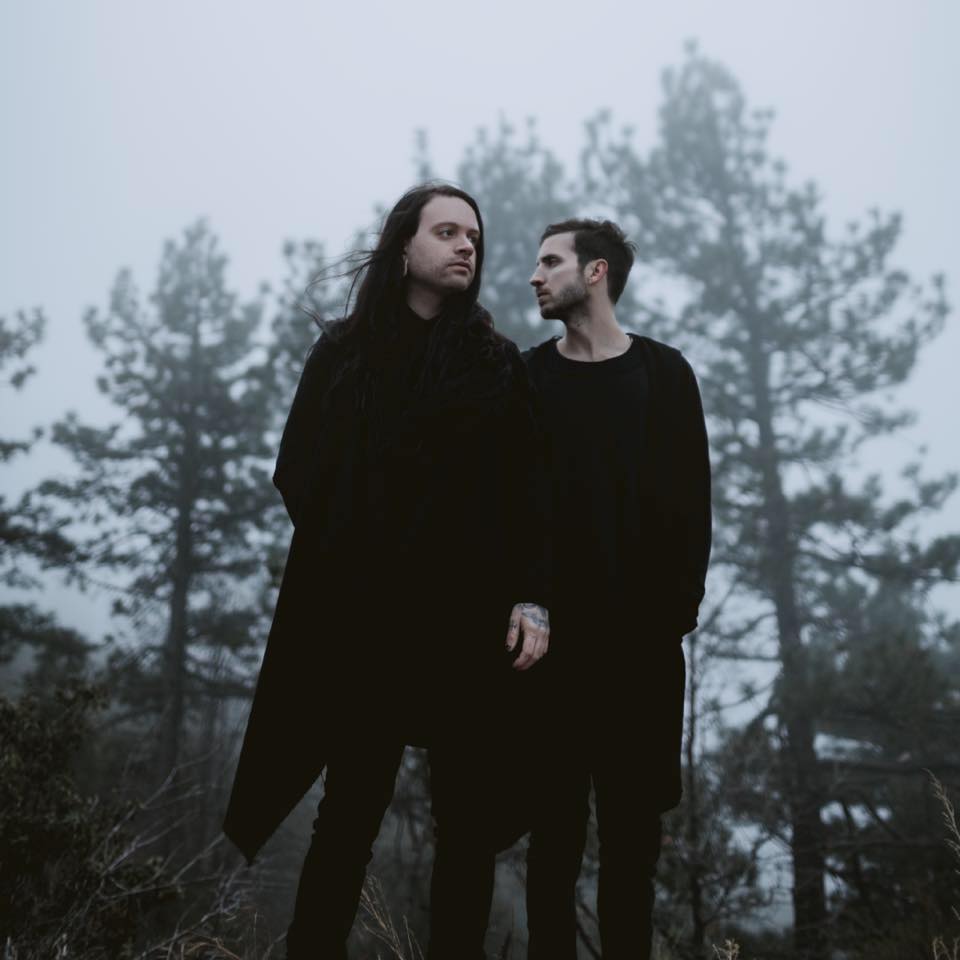 MyChildren MyBride are back releasing their fourth album after a 5 year gap since their self-titled album in 2012 which people will usually call the most important release of their careers, but these guys have put more blood, sweat and tears in providing this very unique sounding record with much diversity you can not rule it out until you hear it from front to back.

As the album opens with XeN0 chugging 0’s and 1’s in the form of discords you can imagine the angry pout look on the bassist and guitarist in the cliché tones of heavy grooves in the metalcore vibe. Regardless the track feels more of an elongated extension to an introduction for what is yet to be unleashed. Act I Elsyium 77 starts with a nice atmospheric feel as electronic drums faintly fit over the sounds before hard hitting elements crash the party screaming out “We disappear” a choppy sample plays in time with the track to give that unique sound as clean vocals begin to mix in with screamed vocals.

Thorns becomes more of a diminishing with the structure along with creepy out of tune singing in a low deep vocal style you’d hear in a Marlyn Manson track with a blend of industrial metal style and hardcore riffs. Act II Sonar kicks straight in with the accents of the drums and rhythm instruments bouncing off each other in synchronisation. While using odd time signatures brings a nice edge to the diversity of the song against the wall of sound that is created. The Acrobat decorates itself with a sample in an experimental synth twist as an introduction to the entrance of the live sounds which finds this song stand out more on this album.

Act III Wither chimes 2 clean guitar chords which leads into a killer track with great scream vocals which are then each time followed by the clean parts while a ballsy and impactful instrumental section drives a great throwdown beat. The Fountain lingers in the record as a 4 minute eerie interlude, leading to CICVDVS gradually becoming more clear of a melody that flows into a toms-heavy drum beat and clean vocals before the blistering screams dominate the verses. Act IV The Laughing Coffin is the last of the acts on this record with a fitting title to the end, a pacey lyric pattern over a track really gives a great depth of tone in a heavy and hardcore approach. KevlAr takes a more bizarre turn with a very Powerman 5000 like vocals with the industrial / sub-sounds being a wild input to the already experimented and widely unique collection of tracks. I.O.U.N gets back on tracks with pure aggression and full of spunk if you disregard the piano bridge that you’d imagine being played in the middle of a creepy mansion. Guardian XIII closes the album with an epic washy sounding build up to a full throttled exit of Vicious World which sums up their key sound in a perfect example for a finale.

Check out the latest single XeN0 below: