On October 7 My Kid Brother released their very first album. After fully forming in 2018, the band have been jamming, gigging, and only gracing our ears with EPs. Four long years later, they finally released Happy.Mad.Weird.Sad. 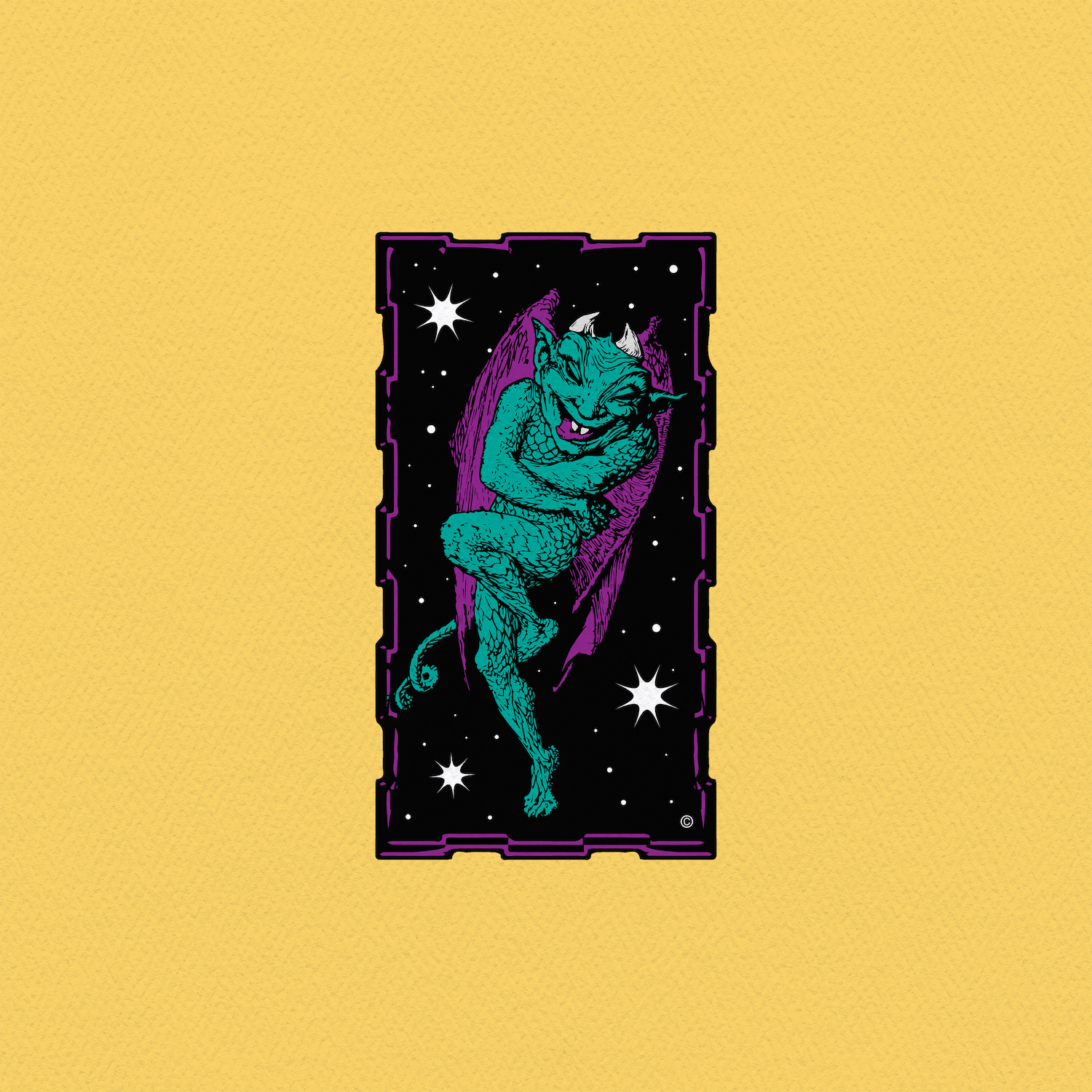 The album is inspired by their lives growing up in Leesburg, Virginia. They hoped to reflect the town’s intimacy in the songs. On listening to the album, I would say that they were successful in this aim. It’s the type of music you could imagine in the background of a movie set in a sweet small-town. Sweet, humble and somewhat nostalgic, exactly the feelings I found within the album.

The sound of the Happy.Mad.Weird.Sad is a creative fuse, having pop punk undertones, with hints of psychedelic and electronicore. The bands it reminded me of ranged from Weezer to Artic Monkeys to Enter Shikari… and in one song, McFly!

The album continues with several catchy-repetitive songs. These songs follow the same rhythm throughout, but are nonetheless pleasant to listen to. They’re easy to dance to or just sit back and enjoy.

Paper Houses is an edgy turn within the album. Reminding me of Hey Violet with the reverberation effect and darker lyrics than the previous songs. The mood for this continues into Roots, which is my favourite song on the album. There are breakdowns in the song for the instrumentation to take over instead of the lyrics doing the work to bring in the interest.

Come Back Down is an interesting song. It’s quite minimal with the instrumentation and effects. It’s a soft rock song. The part that’s interesting is that I could imagine the sound going in the direction of Paper Houses and Roots, but also a classic Black Sabbath type of heaviness and it still sounding good. It’s still a great song regardless, though, but I like that it’s a decent song that could also be covered in various ways.

Happy.Mad.Weird.Sad is an extraordinary debut album. It is evident that time and effort has gone into writing this album and shows off good musicianship. I can’t promise that it’s something you won’t have heard before, but it’s something you’d enjoy nevertheless!

The album is out now to stream and buy, and the band are currently on tour in the US until November 12th if you have a moment to check them out!