The low-tuned mob in MTXS have released a ferocious album titled Ache which will prove to serve them well in the long run as the start to take the bull by the horns and set up camp with the juggernauts of the metal scene. 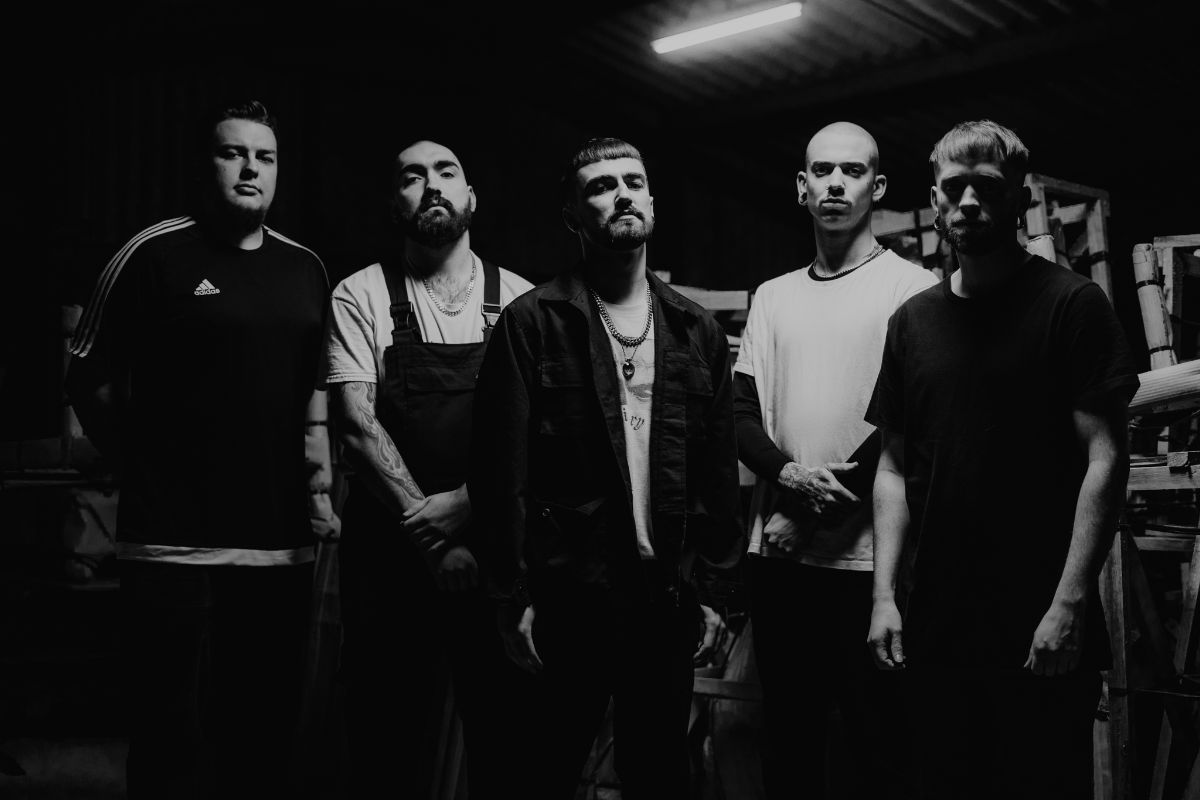 Opening track Mould gives you some insight as to why they may state they have some influence of early Slipknot era minus the turntables and the (quite frankly pointless) baseball bat hits to the beer keg – guitar riffs indicate a similar diminishing tone white vocals hastily screams in a low-bearing voice fairly similar to their heroes. While they may include more of a Groove Metal treatment to their sound with to differ, the apple does not fall far from the tree. Traits is a 40 second Death Metal teaser that then blisters into Strain which draws a crushing low tone, and a hasty bridge that before a techy ending. Bad Blood fools you into a 2-step hardcore intro that takes a U-turn in rhythm to confuse your mind and show their diversity while incorporating the English accent more distinctively. Title track Ache leaves that mysterious aura to the record in a eerie guitar with the paining screams throughout, that then is met with the other instruments half way through to give more of a emotional touch as the slow track of the album. Back to business with Liberation in a very chuggy way and slow death metal discords that further slow to half timed beats. Closing with Plague captures all the various genres incorporated in what makes MTXS who they are and what their core sound is which personally feels like a contender for the strongest track of the record that will truly give outsiders the bigger picture of the focused audience.

With a vast range of feels and examples of great music in this record, there is something for everyone who is into the heavy genres, take a look at MTXS‘ opening track Mould below: