MAYPINE – In The Back Of My Mind

Brighton pop punk rockers, Maypine are a fairly new band on the block. Formed last year, the band released their new EP, In The Back Of My Mind, on 4th August. They take influence from the usual suspects and fit suitably into the British pop punk scene but there’s something else there too. The opening track […] 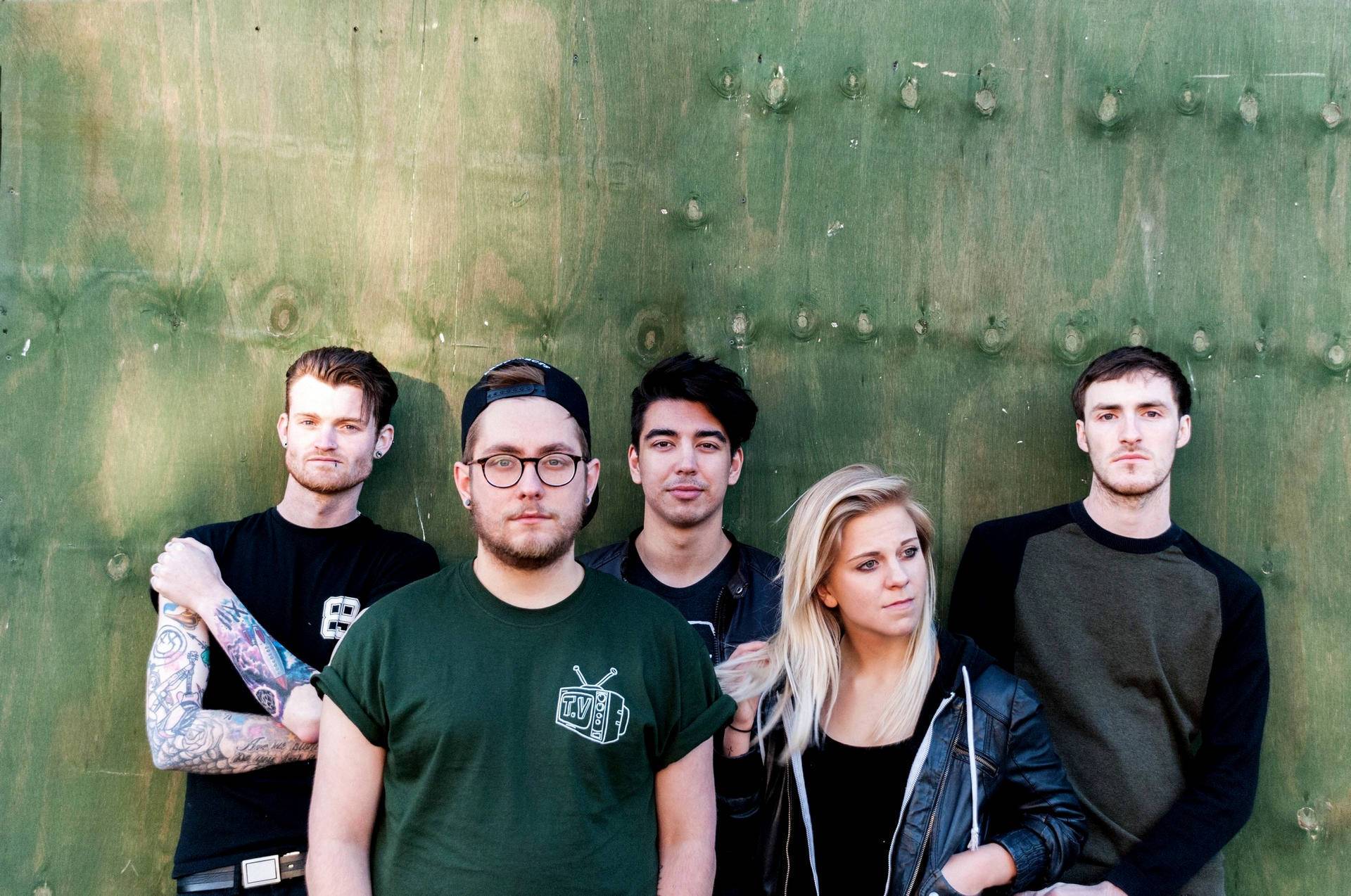 Brighton pop punk rockers, Maypine are a fairly new band on the block. Formed last year, the band released their new EP, In The Back Of My Mind, on 4th August. They take influence from the usual suspects and fit suitably into the British pop punk scene but there’s something else there too.

The opening track of the record bounds in like some sort of pop punk puppy. It twists about and lands into a conveyor belt verse that pulls you along with the song. The vocals over top possess a character of their own, balancing traditional pop punk styles with the vocalists own personal style. It might sound small but this makes their music all the more memorable, an audible signature. The chorus sounds triumphantly in an undeniable way. An instrumental section and even a surprise guitar solo wait towards the end of the track. The band aren’t afraid to do things differently to other pop punk acts.

North South Divide is up next. It opens up with a riff that gets the nostalgia senses tingling, conjuring images of early 00s pop punk acts. While the band are happy to be different they still respect traditions. The guitars chug the song along between each big chorus. There’s a recurring theme on this release and that’s sing-along choruses. The building bridge towards the end of the track capitalises on their affinity for catchy lyrics and gang vocals before the song blasts its chrous for the final time.

Inside Out follows with a decidedly heavier start than earlier tracks. It opens out to a chorus with frantic guitar leads and another well delivered chorus. The breakdown on the track solidifies it’s place as the heaviest track on the EP but it’s still able to bounce back up to a light hearted final chorus.

In contrast to the one before it, Never Far Apart is the records softest song. A quiet acoustic track that opens up into a full band ballad. The natural build into the powerful breakout works very well and the vocals gain more grit in parts after the change, helping convey the songs emotion. It’s rare to find a band releasing such a song so early on but its a more than welcome addition to the EP.

The release closes with Day After Day, a thriving pop punk track with well thought out lyrics and a great chorus. The instrumentals remain as sharp as ever. It’s got all the romp and style of the previous tracks while allowing the EP to end on a note that seems to look hopefully to the future.

In The Back Of My Mind is a great modern pop punk record. The band remain entirely themselves throughout the record but they happen to cross over into nostalgia as they do it, making it a great listen for any pop punk fan. Its out August 4th but you can listen to A Little Sooner now if you really can’t wait. It’ll be worth the wait!