Had enough of exercising in your front room to YouTube PE instructors? Yeah? Good, get some music down you with post-hardcore ManDown and their debut EP We Want Blood.

Coming out of Farnborough, ManDown is comprised of guitarist/vocalist Iain Turner and drummer Lawrence Arnold, who have been friends since childhood. Influenced by the sound and attitude of bands like Rage Against the Machine, We Are 68, Black Peaks, The Prodigy, and Hundred Reasons. Also joining forces previously with Welcome the Howling Tones and touring with the likes of Nick Olivieri, Breed77 and Godsized have built them to this moment. 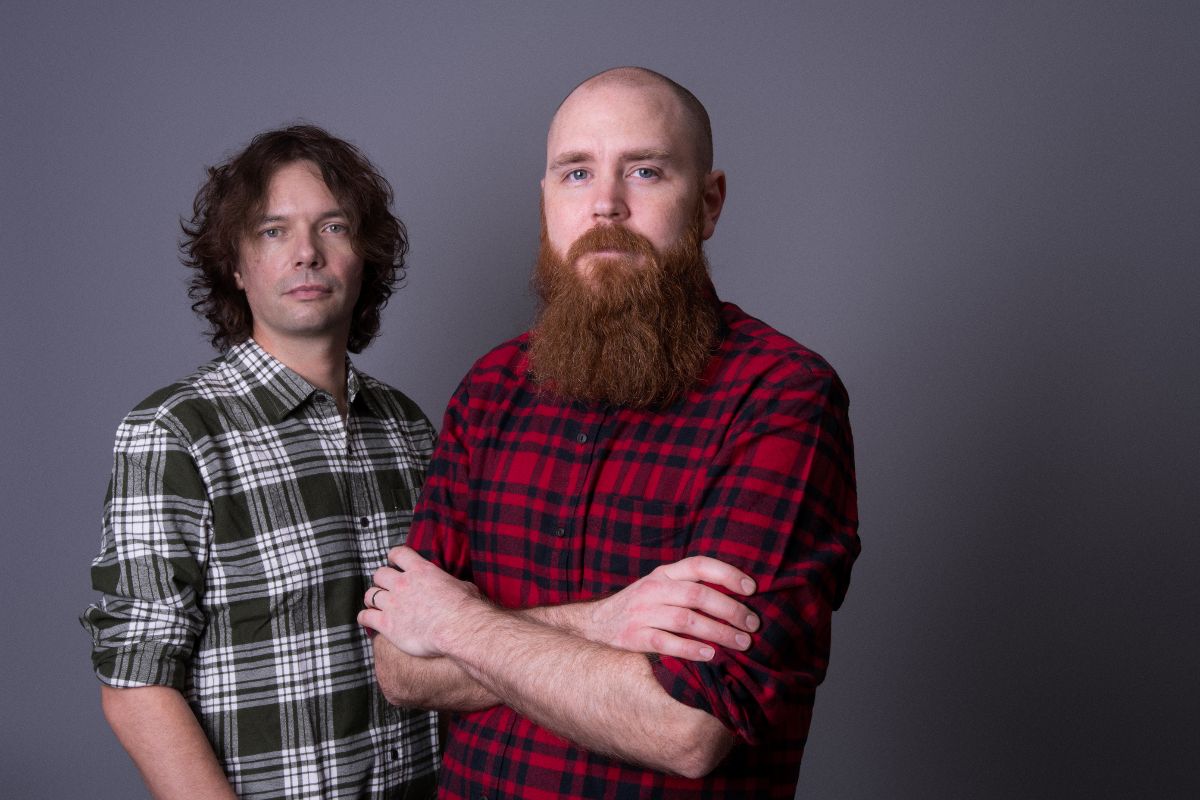 We Want Blood opens with ‘Try or Die’ and a bit of distortion, Turner’s vocals flow in, as Arnold bleeds over those skins, it’s a surge of sounds. Lawrence Arnold is ferocious, his skills mixed with Ian Turner portrayal of different masks along with those riffs show how the two of them are on the same page. Turner’s vocal is clear on ‘Tick Tock’ over the maniacal drumming and short riff bursts of a Rage Against the Machine influence.

Finishing with the menacing, ‘We Want Blood’ it’s catchy with menacing riffs and blood callus’s for hands with the power of the drum sound. You may get calluses’ even while air drumming. I walked away as I phone ordered food, they asked what do you want? I said We Want….and I managed to stop myself, it wouldn’t be befitting now, would it?

Clear the cobwebs and get on this EP, it’s out now.