When I received this EP to review and looked through the band’s influences I was intrigued after two words, Brand New. Hampshire’s self proclaimed ‘Altpunx’, Kilkovec drop their latest EP ‘Plunge’ on the 27th of January and from the first listen I knew I’d love it. As previously mentioned, Kilkovec draw influence from bands such […] 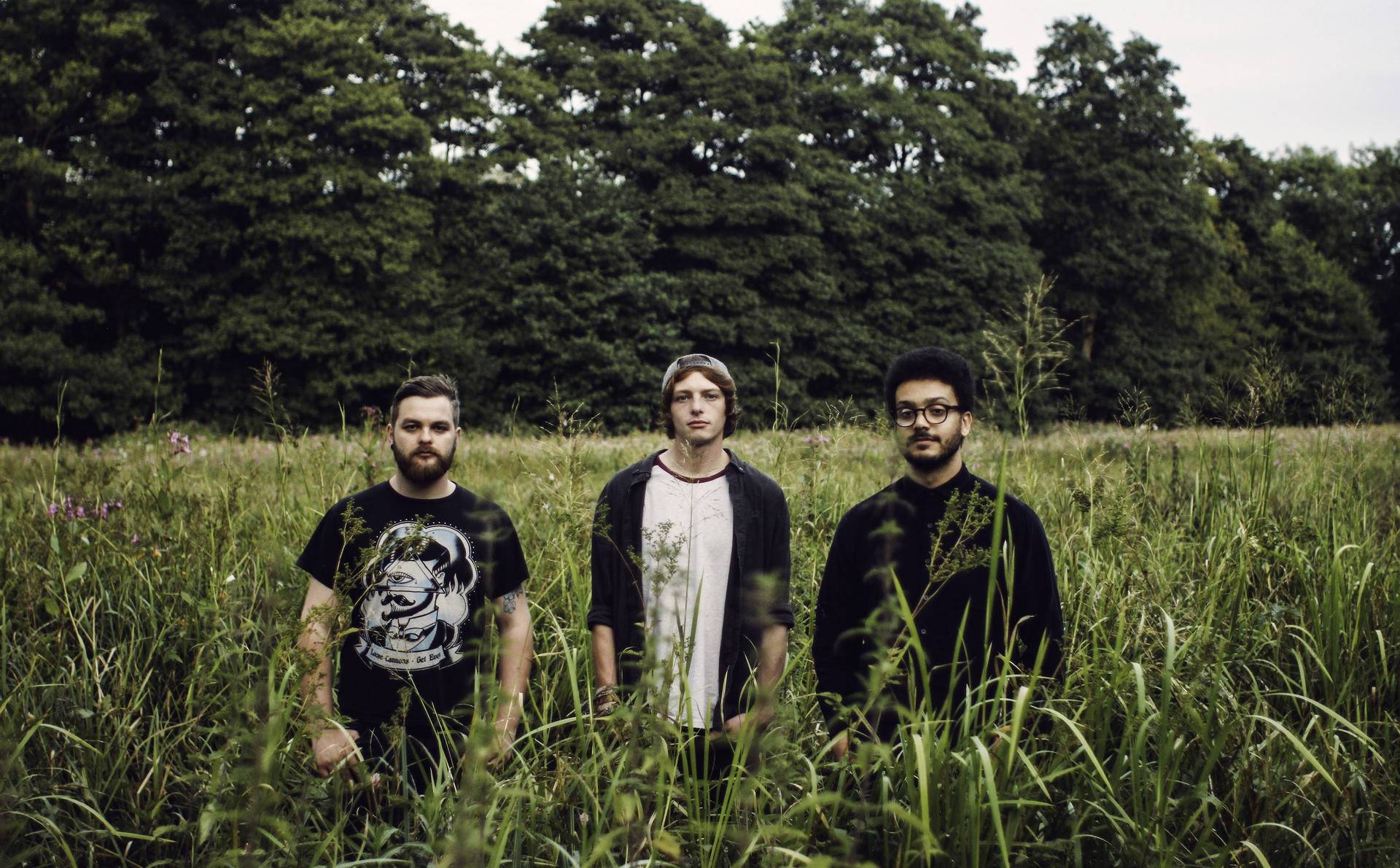 When I received this EP to review and looked through the band’s influences I was intrigued after two words, Brand New. Hampshire’s self proclaimed ‘Altpunx’, Kilkovec drop their latest EP ‘Plunge’ on the 27th of January and from the first listen I knew I’d love it. As previously mentioned, Kilkovec draw influence from bands such as Brand New and Letlive which makes for a unique feel but one I have to say I’m a fan of. The band has a raw, at times even unhinged, sound that they sprinkle with slick pop hooks.

Throughout the EP they pack a punch well above their weight as a three piece. Tracks like Somerset Cottage showcase their ability to play heavy while also showing an impressive ability to switch to quieter, atmospheric sections when the song calls for it. Later on the record they also show they’re not afraid of embracing the weird with the track Go On (Again and Again) featuring strange, somewhat unsettling verses before plunging into big choruses. Choruses are a real talent the band exploits throughout the record. Tracks like Change and Just Get Better feature explosive sing along choruses that retain a human quality. Closing track, Here’s To You, features all the energy of the previous songs while stepping up the already inventive instrumentation, dipping toes into areas not often explored by punk bands. The band still holds plenty for fans looking for more standard punk tracks, Kilkovec are very good at experimenting without drifting too far from their base which helps keep the EP on track.

With the band being a three piece instrumentation on the record was always going to be important. The record sounds full and lush instrumentally. The rhythm section remains tight throughout while adding to the bands experimentation. The bass provides a solid base as it were with the drums doing the same but making choices that set them apart from other bands all the while. The guitars change and shift depending on where the track goes. One moment they’re Kilkovec‘s own take on the standard pop punk guitar tone, the next they’re huge, pedal drenched riff machines as found on Go On or playing flitting math rock licks in songs like Here’s To You. The vocals shape shift as well, belting out solid hooks to charming verses to heated yells. Go On, a track which deserves repeated mentions for it’s fearless experimentation, features interesting interplay between different vocal styles which gives the hooks even more power when they burst in. The production that wraps the whole package together serves the record well, allowing for experimentation but keeping everything on track to preserve the crucial moments in each song. The intro and interlude tracks particularly benefit from production touches such as the drums on the interlude Constructive Criticism.

Overall, this record certainly met any bars I’d set for it before my first listen. I would highly recommend this EP to anyone partial to punk. Kilkovec carry on with the spirit of their influence’s, approaching their music from a slightly different direction allowing them to keep things interesting while respecting the roots of the genre. I look forward to hearing Kilkovec‘s future releases and the direction they take the band in but until then I’ll be keeping Plunge on repeat!