I The Mighty have been around a while now. The groups roots go back as far as 2007 and their story flows from an ill fated debut which was swallowed up by a collapsing record label to the current day where they can be found playing big shows in the UK and US. They’re a […] 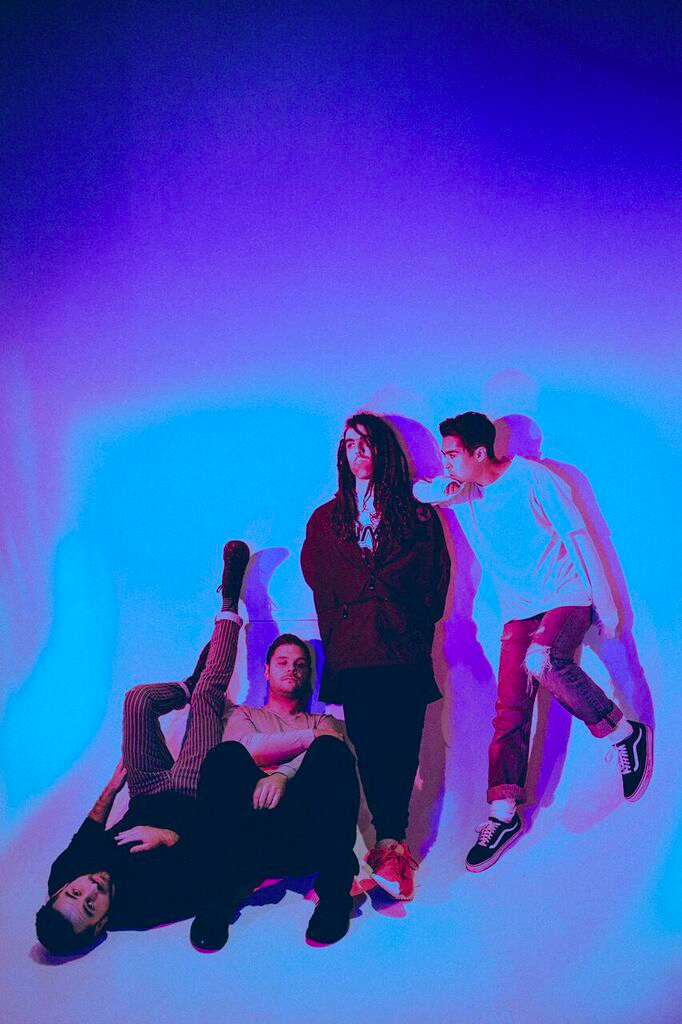 I The Mighty have been around a while now. The groups roots go back as far as 2007 and their story flows from an ill fated debut which was swallowed up by a collapsing record label to the current day where they can be found playing big shows in the UK and US. They’re a band who started as an acoustic duo, something that shows in their music and particularly on their latest effort, Where the Mind Wants to Go/ Where You Let it Go. The album is the bands third full length release and it still remains true to their acoustic roots.

The opening track, Degenerates, ebbs and flows between quiet acoustic guitar led sections to grand and explosive choruses. The core of the song is essentially a folky acoustic number but it’s wrapped in wonderfully textured instrumentals that push and pull with the flow of the song building up to a big finish that brings you into the album. All across it are these vocals which are so very emotive, another perk from the acoustic years. Being the longest track on the record it may be an unconventional opener but it certainly does the job as well as any track could have.

The album has a great range to it with some songs leaning heavily on synths and some reaching for loud guitars with others merging to two. Chaos In Motion for example features synths aplenty across the verses and choruses but the guitars make themselves known across the track too. These touches let the song sit comfortably next to the rocking title track. The title track itself is a great display of the bands ability to write interesting rock tracks and merge them with modern elements. The diversity of the album is further shown with the track Escapism. It starts out with a snarling fuzz riff before opening into a chorus with light instrumentals and big, anthemic vocals. The track constantly walks the line between hard hitting and soft sounding to great success. Softer cuts are found throughout the record including The Sound Of Breathing, a track that still hits home despite it’s lighter delivery.

The records only single, Silver Tongues, shows up as the penultimate track and it sure stands out. It demonstrates the bands blend of electronic elements and rock sensibilities as well as any other track on the album with a great hook to add to it. The featured artist on the track, Tilian comes in towards the later half of the song in a tasteful enough way with the feature only adding to the song. It flows nicely into the last song on the album, Where You Let it Go (technically also a title track). The song starts out with a lot of ambience, slowly opening up while keeping it’s haunting atmosphere. A fitting and fulfilling end to the album.

WTMWTG/WYLIG is certainly a strong album. It shows just how much the band have grown but it also pays homage to their roots. It’s an album that will keep old fans and new fans alike happy because it’s such a diverse record. There are moments for everyone on this album, be it the emotive vocals, loud guitars, throbbing synths or any other element of this great record. Every song feels developed but never to the point that it’s feels overworked. I The Mighty know how to write songs and this is them showing exactly that. The album features some sublime production too, elements that are sonic opposites are blended in harmony throughout with no conflict at all. The album comes out on October 20th and if you’re a fan of rock that tries to push the boundaries then you’ll love it. Check out the single, Silver Tongues, now and the album when it’s out!