Harbour Sharks “A History OF Violence”

“A History of Violence” kick of with “False Flags“. This is a great opening track and instantly catches your attention with its gritty beat which kicks at you to pay attention. The track has a political underlying message which you should at least listen too. Carrying on from this, “The Killer Inside Me” pushes into a […] 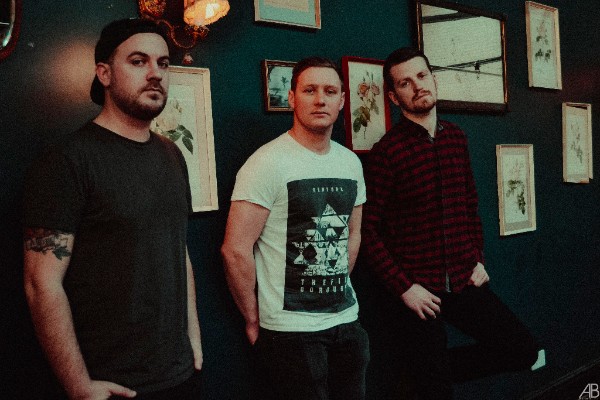 “A History of Violence” kick of with “False Flags“. This is a great opening track and instantly catches your attention with its gritty beat which kicks at you to pay attention. The track has a political underlying message which you should at least listen too.

Carrying on from this, “The Killer Inside Me” pushes into a more heavy rock feel with is guitar riffs and solo and at times feels like a track from bands like Yashin or Sikth than something from post hardcore and shows their ability to push out of a box that many may try to put them into.

“It’s Not Working Out“, “Swing Away Merrill” and “Burn Down London” have a more fun pop punk feel and are a great additions to this album. “It’s not working out” lyrically sounded very similar to This Wild Life but, with the word fuck thrown in a “few” times for good effect.

The title track “A History Of Violence” pushes more towards hardcore and assaults you with the beat. I couldn’t stop myself from banging my head to it. There is moment of calm at about 30 seconds in but, this is just the calm before this storm. This has a feel of a great live track that you will either punch or hug your friends while it is playing.

“Don’t Say Revenge” and “Shatter” are the more traditional post hardcore tracks on the album. They have the hard hitting gritty beats, with good energy. They make great use of breakdowns with contrasting points of catchy beats.

“Vulua” is probably one of my favourite short songs. At 56 seconds, it says more than a lot of albums do. Packing in points about referendum, racism, and lying politicians.

If I have to pick out one bad point of the album its the positioning of “Abandon all Hope“. As a ballad type song on its own it’s great. Lyrically it gave me goose bumps. Just listening to it lying on the floor with you eyes closed. But, the way it contrasts with all the other songs on the album its almost a sour note at the end. It fits in well if you have the album on shuffle and False Flags follows it. I feel it would fit better in-between It’s Not Working Out and Swing Away Merrill. In my opinion an album (or live set) especially one so full of energy should not finish on such a subdued note, even one as poignant as this one.

Overall the album is a great mix of post-hardcore, modern hardcore and catchy pop punk moments that will keep fans of all three genres entertained.

This is gritty post hardcore album with a message.
8/10

Released on the 27th of October, you can pre-order now here. 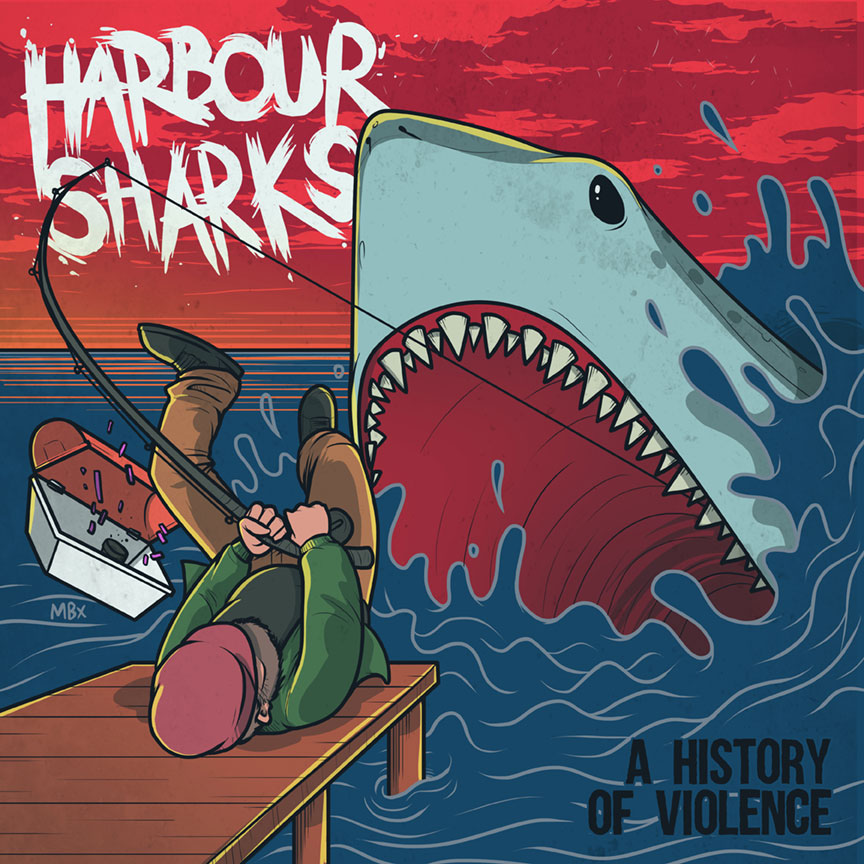