Good Tiger – We Will All Be Gone

Good Tiger are a mixed up band. Their songs wrap up post- hardcore and math rock influences into a neat little package for you to enjoy. In this case that package is their new record, We Will All Be Gone. This is the bands sophomore effort and will be released on February 9th. The band […] 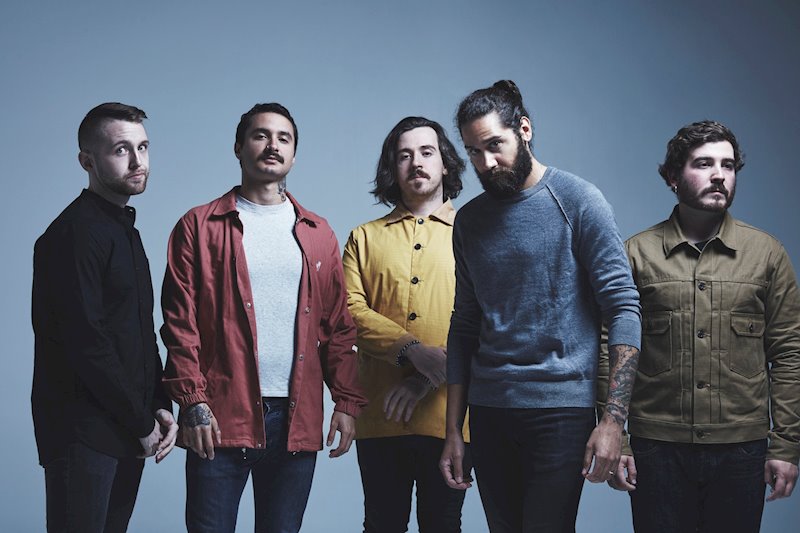 Good Tiger are a mixed up band. Their songs wrap up post- hardcore and math rock influences into a neat little package for you to enjoy. In this case that package is their new record, We Will All Be Gone. This is the bands sophomore effort and will be released on February 9th. The band have toured across multiple countries with multiple big headliners (Biffy Clyro for one) and it’s given the band the drive to really push themselves as is shown on this record.

The record opens with The Devil Thinks I’m Sinking. An atmospheric start gives way to a loud and jaunty track with fast winding riffs. It floats between pounding choruses all the way into Float On, an equally strong track. Float On showcases the bands aptitude for choruses, something of a recurring theme throughout the record.

At the mid point of the album we get Salt of the Earth. From the start you know the band is bringing it on this track. It’s high energy, high intensity and highly listenable. The vocals are stellar across the album but this song is the perfect showcase for them with the soaring melodies and lush harmonies. Grip Shows follows on and gives us more riffs from an album that’s already had it’s fair share of guitars but for good reason. A band with guitarists like this can never show it off enough.

The record ends on I’ll Finish This Book Later, beginning with a more tender sound as can be found on other tracks such as Cherry Lemon. This soft beginning soon toughens up into a hard hitting track that sees the record through to it’s completion. Haunting backing vocals wail underneath the lead vocals, showcasing the gorgeous production on this record.

We Will All Be Gone is a great record if you like guitar based rock music. It’s got everything you’ve come to love from rock music and some new tricks that you’ll be sure  to love. It’s definitely worth checking out. It comes out on February 9th so be sure to check it out when it’s here.