Get Out Strong – Answers

Get Out Strong are releasing their debut EP, ‘Answers’ on the 29th April 2017. It’s four catchy, punchy, and grungy songs that’ll leave you eager for more. The opening track ‘Speak’ begins, with a slick riff, followed by some wonderfully raspy vocals screaming over the top. It’s off to an impressive start. The opening track instantly has […] 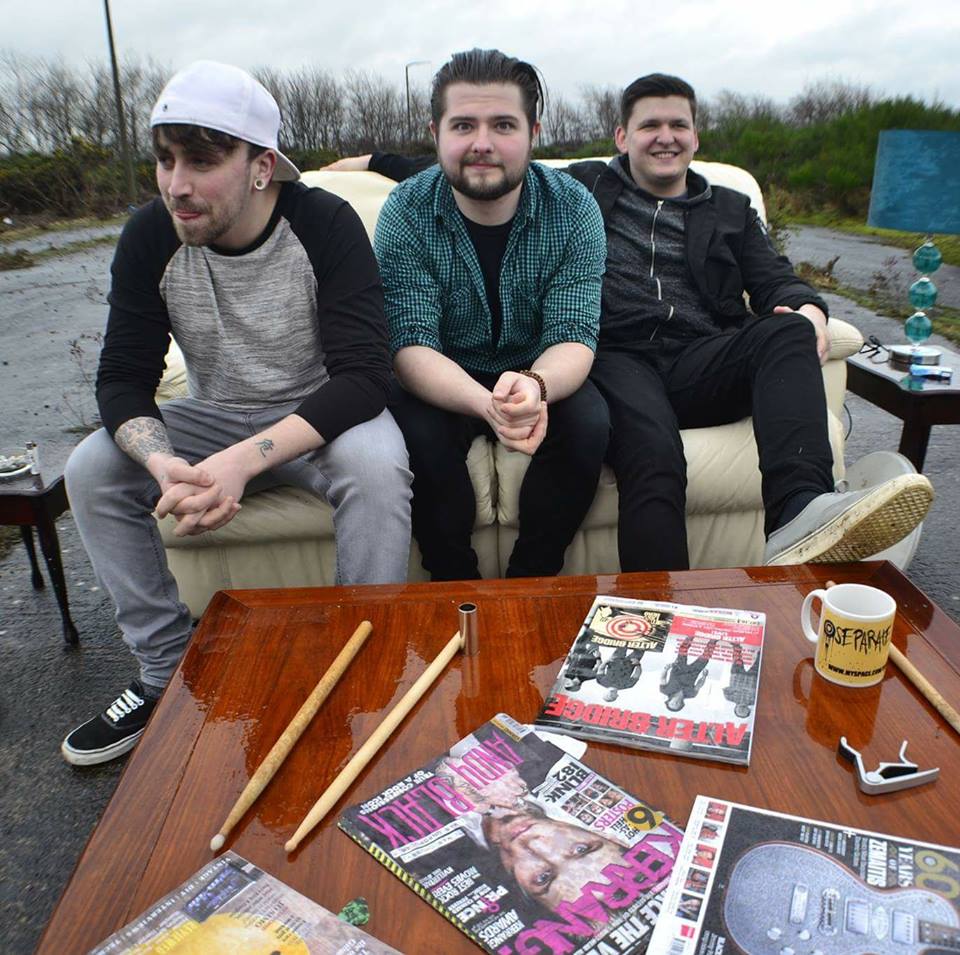 Get Out Strong are releasing their debut EP, ‘Answers’ on the 29th April 2017. It’s four catchy, punchy, and grungy songs that’ll leave you eager for more.

The opening track ‘Speak’ begins, with a slick riff, followed by some wonderfully raspy vocals screaming over the top. It’s off to an impressive start. The opening track instantly has a great groove, with a catchy chorus to boot. The production and sound mixing also stand out at this point – the whole EP seems to have quite a DIY recording style, which I think works really well with the general vibes of the song. Whilst the lyrics may not be the most eloquently written (at times throughout the EP, they don’t really seem to be about anything), they’re good enough to carry the songs along.

The second track, ‘Answers’ takes a slightly darker tone than the first, but with the same rough sound, it’s another good song. Again, the lyrics could be a little better, but the song is still catchy. Honestly, if I was to see the band live, I wouldn’t pay as much attention to the lyrics as I would the general feel of the songs – I can imagine Get Out Strong killing it at festivals with a crowd full of pits.

Where the band may fall short with lyrics, they more than make up for with their musical ability. David Barclay the vocalist/ guitarist has a great rasp to his voice, and his riffs (most notably at the end of ‘Tidal Wave’) are wonderful. Ross Bell’s bass playing, (again, especially at the end of Tidal Wave) can’t be faulted at a single point in the EP; and Graeme Allan’s drums carry the songs perfectly, never missing a beat.

‘Next Time’ continues with a darker feel, starting slow before building to an explosion of riffs, powerful drums, and a punchy bass line making up another enjoyable chorus. It’s clear that the band has an immense talent for musical arrangement. Although, almost two minutes in, the repeated screaming of ‘next time’ got a little repetitive – another place where perhaps the lyrical content could have been a little better.

‘Tidal Wave’ is definitely my favourite song from the EP, everything about it just works. I don’t have a single negative thing to say about this one, it’s a track to end the EP with.

Overall, Get Out Strong have shown some outstanding potential with this EP, and I can’t wait to see how they grow over the next few years.

Catch Get Out Strong at their EP release show at Nice N Sleazy in Glasgow on the 29th April; and at Edinburgh Food Festival at The Three Sisters on 30th April.