The quintet from down-under that you may not know about, Figures mean business when they put together an EP containing 4 tracks that punch out an incredibly unique take on influences between the century mark. The Melbourne lads want to be found from across the world, and I am here to install a message to […] 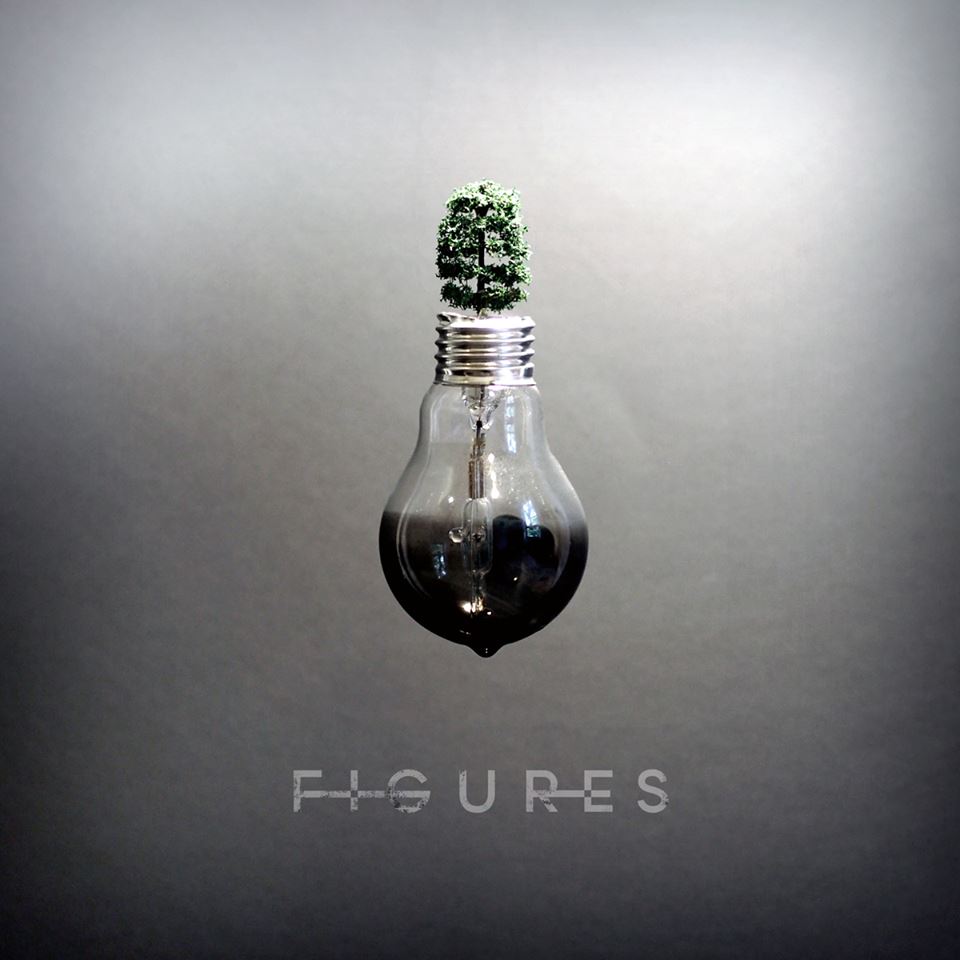 The quintet from down-under that you may not know about, Figures mean business when they put together an EP containing 4 tracks that punch out an incredibly unique take on influences between the century mark. The Melbourne lads want to be found from across the world, and I am here to install a message to my fellow UK peers, get onboard and spread the word, Figures are not to slip under the radar unnoticed.

Opening is their single Filter, with a clean twangy guitar sound and a mysterious nu-metal feel as it builds into a mammoth of a guitar riff and powerful drums to soon follow with more depth in bass to heavy the sound up even more gets your adrenaline going, as you prepare for an EP worth the spending money. Flowing into verses with off-beat time signatures, and a unique sounding vocals from Mark, giving you that feel of the late 90’s / early 00’s era of Hard Rock / Nu Metal. A catchy chorus which you’d expect to hear at arena shows, and great harmonies make a slight breakthrough.

Desolate has a more melodic guitar opening sounds to take a moment of clarity, and clear your mind from a banger of an opening song… Or so you think, until epic choruses open up during the song that will leave you humming along with the string of beautifully sung vocals (Personal input: Strongly recommended for fans of Finch due to the vocal style of this track).

Okay, playtime is over with any chance of feeling that chill-out style track have now been blown out the water, as Vice grips you tighter into a realm of the more straight up heavy movement. A very low-end riff that can be compared to any of the top dogs in the genre of Heavy Rock bands, as vocals start to soar into very unusual and interesting melodies during choruses and bridges.

Emoticonic rounds up the EP, not to disappoint in the form of heavy riffage to ring in the straight chord-style verse, and repeating the process until meeting with the first chorus which sees Mark using his key changing abilities at the most unexpected moments. With a full assault bridge, which proceeds into one final chorus and a beefy finale.

Figures are no ‘bogans’ of the music world, they deserve recognition for their efforts in delivering a marvellous collection of songs. To sum up my track-by-track review, I am going to leave you with a certain (modified) famous Aussie-humour quote “That’s not an EP… THIS, is an EP!”.