The new release from Fights And Fires on Lockjaw Records is an 8 track album, with diverse songs from start to finish. After a couple of albums, split releases, and an EP, their latest instalment Live Life Like A Tourist is sure to follow in the footpaths in selling out on all platforms. As Reggae […] 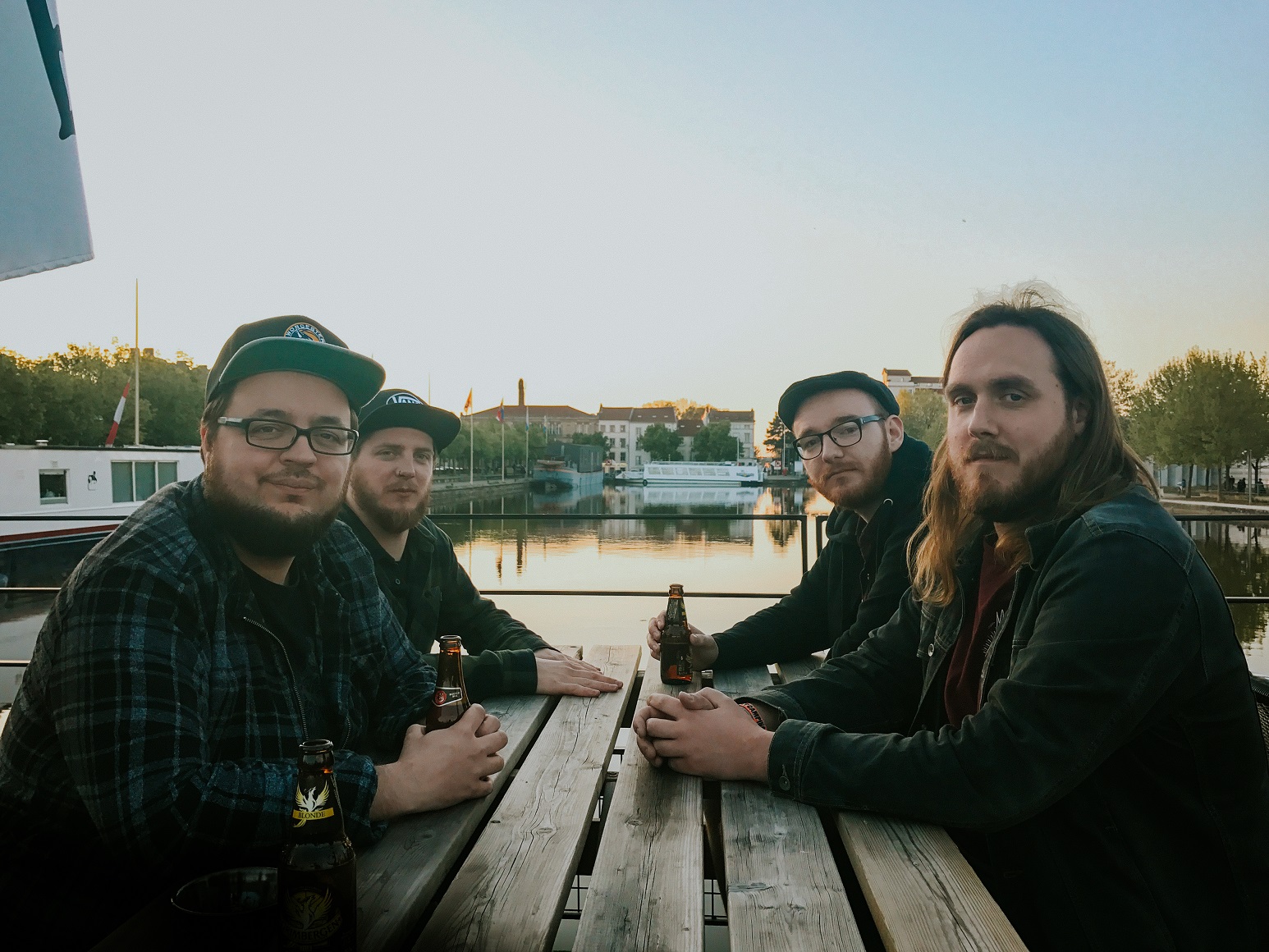 The new release from Fights And Fires on Lockjaw Records is an 8 track album, with diverse songs from start to finish. After a couple of albums, split releases, and an EP, their latest instalment Live Life Like A Tourist is sure to follow in the footpaths in selling out on all platforms.

As Reggae punches in with a strong sounding gritty bass line soon to synchronise with the verse as vocals emerge with a roughening sound and almost elements of Alexisonfire in harmonised parts. The groove of the track makes this a great opening song for both the release and for the nature of live shows, with a crushing bridge, and a sense of rhythm throughout the song to bring unity within a room of people eager to get stuck in the pit. Recently releasing Church Bells prior the album release, it shows off the edgy hardcore vocal style over a catchy dose of distinguishable rhythmic instruments which provide the more cheerful vibe from start to end, following up with a ‘1-2-1234’ drumstick count into a pacey punk explosion that is Awkward. If you feel energy drinks help you perk up, then you can now substitute that placebo for this full force belter, which will hype you for any occasion without the sugar induced coma.

Camping begins with a clean guitar as lyrics are sung of changing to be a better person until a rung out sound leads to a swift guitar lick between each stab of the notable chord progression during the verse fluently transitioning to a catchy upbeat choruses making the flow of this track a personal recommendation for first time listeners. Hard To Dream sheds a light on the passion and raw emotion for the life of touring against the personal life as lyrics concerning long drives and missing the ones you love dominate the introduction and choruses to this heartfelt track hitting you ‘right in the feels’ so to speak. Take A Swing At The World sounds more of a statement, as if to say throwing a punch will only get you into a fight and not necessarily win.

A hard rock feel as a comparison to Audioslave – Cochise where guitar and bass follow each other in perfect tandem bringing a heavier rock tone which leads away from the gritty hardcore punk sounds previously used. Kibosh opens with a guitar rhythm and consistent drum beat rolling throughout as all instruments become active playing the same as the opening guitar part, making this 2 minute track feel short and sweet with numerous repeated instrumental parts. Closing the 8 track album, Ouija Board brings a clean guitar picking opener while the rough vocals provide a story of being spooked out by playing with this witchcraft in university and a curse that has followed him since. At points of the song you are expecting it to become a full band as guitar deceivingly gets harder strums, or increased distortion. This however, does not happen which surprised me but made a great addition to feeling the acoustic like ending to a versatile album, enduring many forms of the genres or sub-genres you’d categorise Fights And Fires in.

After embarking on a weeks tour in Germany, make sure to catch them back in the homeland at Sebright Arms inLondon on 30th July.