American extreme metal outfit Enterprise Earth are back with their third LP, Luciferous. The band, formed in 2014 by two ex members of Infant Annihilator and Takeover, started out with their debut EP XXIII and debut LP Patient Ø with their latest full length coming last year in the form of Embodiment. Luciferous is described by vocalist, Dan Watson, as the band’s “strongest, most mature release to date” which sets expectations high to say the least. 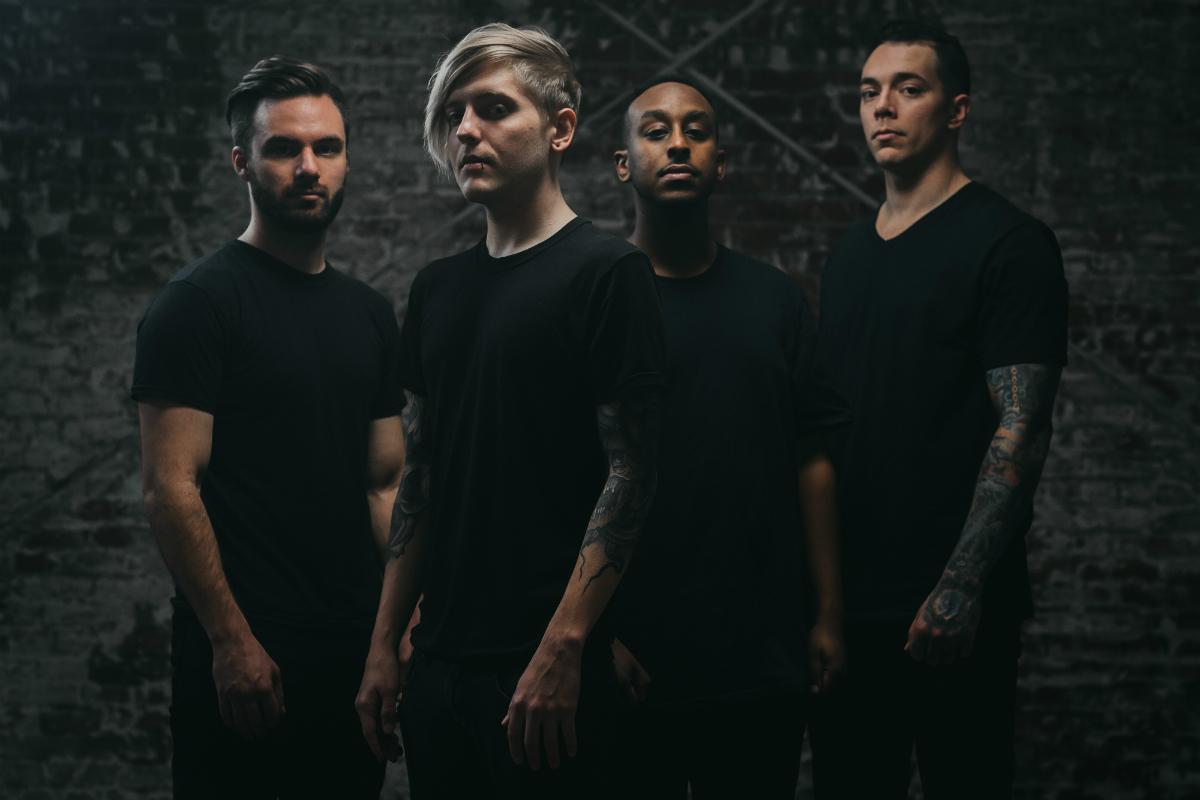 The record opens with the crushing Behold, Malevolence. An eerie open leads to pounding riffs, creeping additional vocals contribute to the vibe as well. Eventually the guitars open out into what sounds like some kind of distorted orchestral part. Wild soloing springs up towards the end of the track before we get into Sleep Is For The Dead. Once again, weighty guitars lead the way. The production of the track really steals the show at points with the vocals coming to life across the track with little tricks. Next is He Exists, a track accompanied by a music video featuring murder and possibly possession of some sort. The quietened down breaks help build the tension up for when the track explodes back in. The creepy vibe these sections build only feel right in a song relating the Satan.

Towards the end of the album we get Nightfallen with it’s breakneck riffs. It’s a brutal track that carries the albums spirit towards it’s final few tracks. We Are Immortal follows with ambient acoustic guitar and soundscapes in the intro before getting right back into the distorted guitars and growls. The record ends with the 8 minute epic, There Is No Tomorrow. An acoustic intro with a artificially distorted voice gives way to the crushing tones we’ve come to know from this record by now. The track ebbs and flows throughout it’s grand length, keeping its run time fresh.

Luciferous is certainly an impressive album. It’s got a crushing, brutal sound with little relent. Fans of heavy, heavy metal are sure to find something to love on this record and it’s a well produced effort to boot.