Sydney 5 piece Endless Heights have prepared a great serving in their most recent release Vicious Pleasure as the track by track differs in versatility bringing a fresh blend of sounds. Opening with a mellow introduction for Taste It before a smooth transaction into a dirty guitar track repeating 2 chords as the flames rise, […] 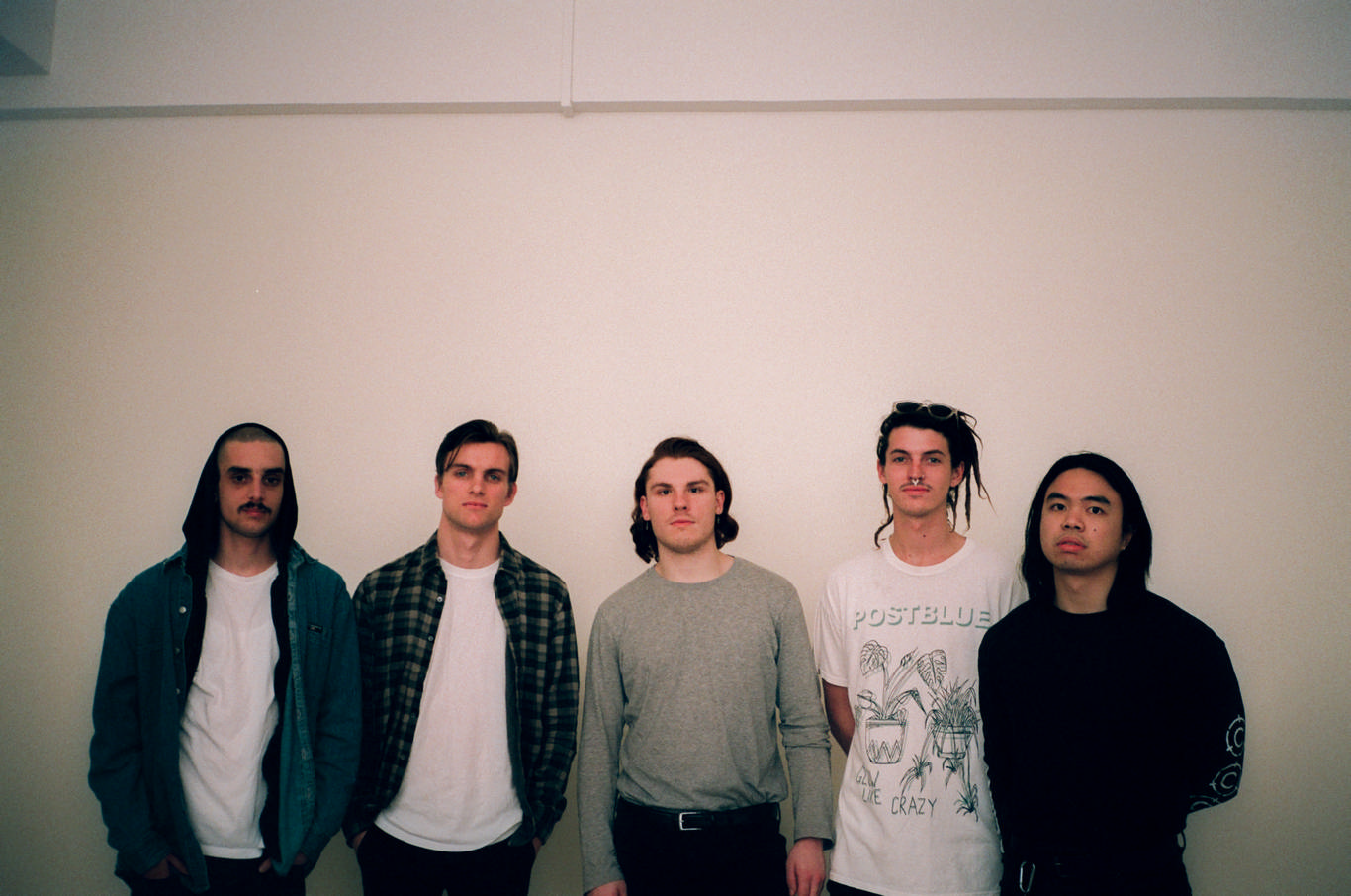 Sydney 5 piece Endless Heights have prepared a great serving in their most recent release Vicious Pleasure as the track by track differs in versatility bringing a fresh blend of sounds.

Opening with a mellow introduction for Taste It before a smooth transaction into a dirty guitar track repeating 2 chords as the flames rise, and an outburst occurs for You Coward which leads a very catchy, yet simple beat with an airy sequence of guitar notes are played before dropping out in a beefy bridge. Speaking of beefy, Toxic has a chunky bass tone to lead things as the vocals leads a grunge style melody like Nirvana style before showing more of a higher range in choruses in a very driven yet slow pace for the duration of the track. Drain steps up a notch after 30 seconds in to prove their upbeat chorus abilities can be quite the infectious ones and take you by surprise. The release track of the album Come A Little Closer reveals a well rounded example of the album so far, with nice driven melodies and the ambience that reminds me of Bring Me The Horizon – Drown, including the vocals in the verses having that same similarity. Pray I Fade tightens up the flow of the release which again grasps my attention on the energetic choruses and the high-end singing parts that appear making this my number one pick of the album. Goldleaf acts as a B-sides to the previous track as the energy is still peaking and using the high singing parts at a minimum in the most effective parts of the song. Shiver Down slows things down in a dark and emotional essence focusing more on the lyrical input for the first minute before a wall of sound brings this heartfelt opening to a blistering anthem. Again in Paralyse engaging in the calming energy of music leaving the percussions out and providing a soft vocal melody drawing the attention to their diversity throughout this so-far stellar release. The penultimate track Run includes a load of feedback while leading a verse sounding like the theme of Jaws as the 2 single notes are heavily impacting the first half of the track with a deranged mix of sounds. Heart Of Your Lie closes the album with possibly the most normality of the collection of songs, without the strange and complexities which oddly makes it feel like the most unique track, with its more uplifting and upbeat rhythm throughout.

Endless Heights – Vicious Pleasure out now on Cooking Vinyl Australia, and expected to hit the road with Casey in the UK on the following dates: