The Dangerous Summer -‘Self Titled’

The anticipated return of The Dangerous Summer who are set to release their fourth full length studio album and first since going on hiatus in 2014 has been dubbed the ‘self titled’ so I’m expecting to hear something special. Opening song Color leads a nice airy guitar soon met by a raw emotional vocal line […] 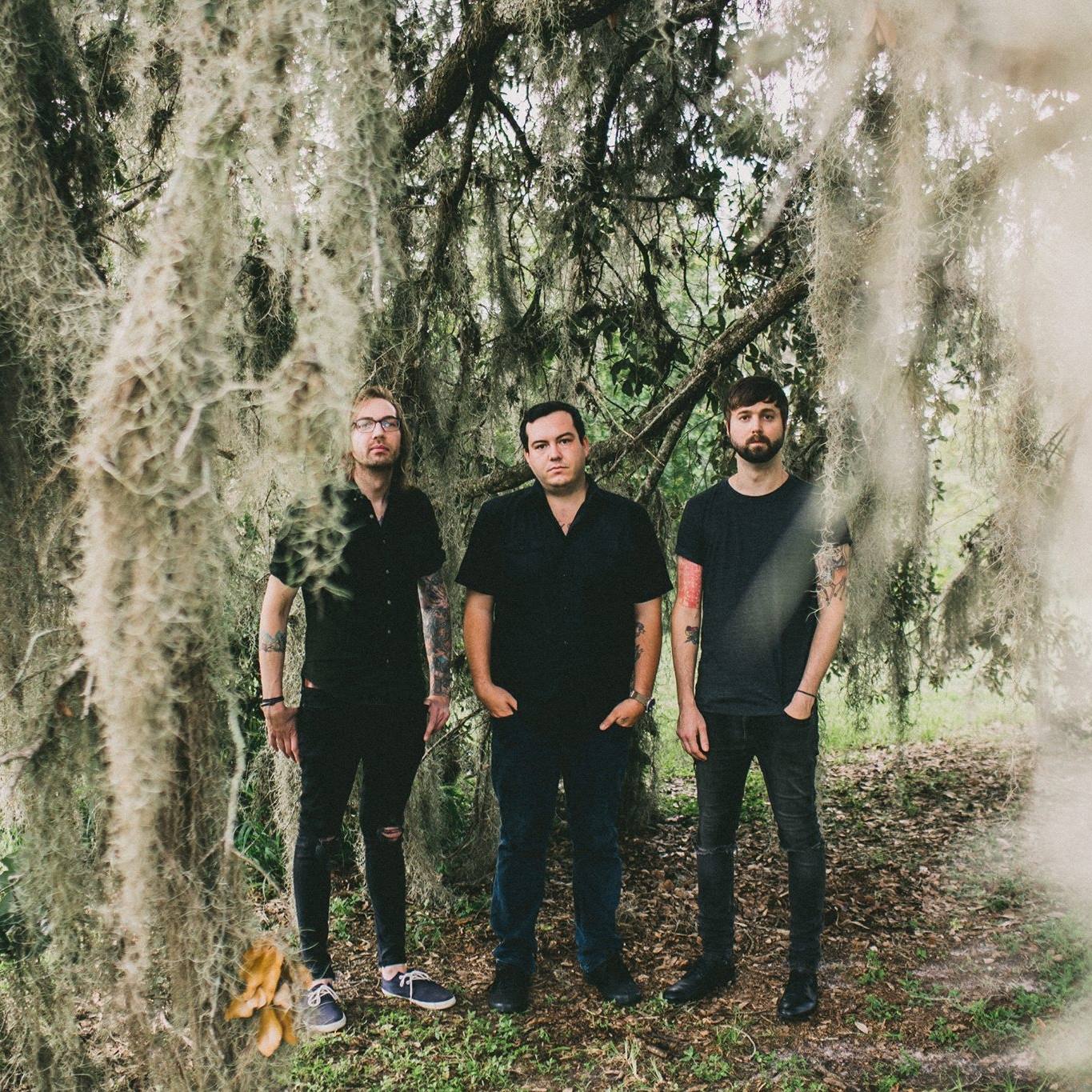 The anticipated return of The Dangerous Summer who are set to release their fourth full length studio album and first since going on hiatus in 2014 has been dubbed the ‘self titled’ so I’m expecting to hear something special.

Opening song Color leads a nice airy guitar soon met by a raw emotional vocal line which is definitely the key focus of the track like a story is being told, which guitar effects overlapping towards the end as if they were playing a stadium show. Following with This Is Life gains the same experience of melodic guitar lines and edgy singing abilities but respectfully more upbeat in the percussions. A looped guitar starts off Fire before some straight forward 4-bar chords overlay, with a catchy vocal melody during the chorus that again is being the focus point throughout each track. Ghosts vibes a slow, dreary song that could send you to sleep if it wasn’t for the energy in the voice that is portrayed in the modern-day pop punk era where the voice is slightly out tuned from the base of the instruments as Luna takes an even slower pace with a more quiet experience pushing the lyrics to the foremost attention in what sounds like a story of telling someone not to give up on their dreams. Wild Again brings back the upbeat attitude as you can feel the aura of energy radiating from this track above most of the record so far while Valium brings back a darker side in talks of drug use with the same surge of energy during the choruses. When I Get Home sounds like the most pop-punk opener with the tone in guitar, a rumbling bass line, typical drum pattern and singing about coming home to party with friends, possibly the anthem of the album that will see fans calling the best track on this self titled release. Live Forever talks of pulling himself together and taking back life which keeps the ball rolling on the more enticing tracks available before closing with Infinite, another slow and emotional insert which unexpectedly drops a huge impactful ending from the 2 minute mark seeing the record out in style and grace.

This album can fall in line with the likes of Brand New and Jimmy Eat World with their Emo like transactions between each track, fully focusing on the lyrics, while providing an array of feelings from the energy and passion put into the structures of the songs. This self-titled release is a new beginning for The Dangerous Summer and can expect some hype with their return.