Birmingham noise makers CREATURE have recently released their new EP titled HEX, stating the raw authenticity of playing music without the clicks, without the triggers, just human-art in the heavy metal world. 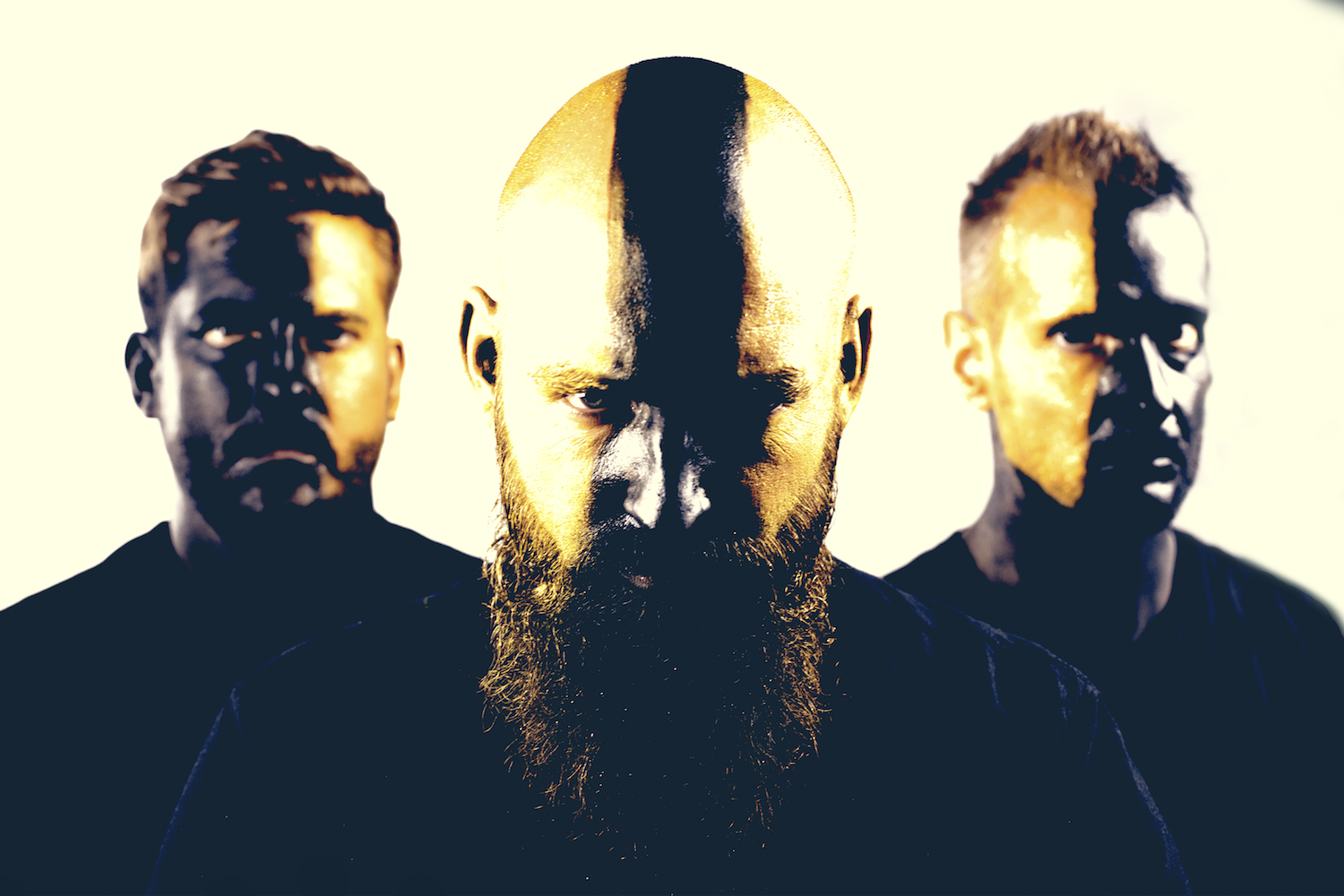 A gritty guitar riff masked with a muddy effect kicks off the album in Witch’s Grip that blooms into a chaotic wall of sound with some gut-wrenching vocals, powering through the opening track in under 2 minutes.
Liquid Gold follows with a similar approach of a pacey blast beats thrown in and very driven guitar tones whereas Crestfallen instrumentally throws in some tech-metal vibes yet still piecing the EP tightly together without sounding overly different.
Blackness follows, closing the release with a minute and twenty seconds onslaught which again drives the same attitude heard throughout.
As far as EPs are concerned it’s heavy AF. But with that being said, I’d also like to add that there wasn’t a spark where I felt anything “stood out” as an impressive track, once you listen to one track, you feel like saying “okay, I get the idea”.
Check out CREATURE – Witch’s Grip below: