Next week, California-based group CHON will be releasing their highly anticipated album Homey. The album begins with Sleepy Tea, which has a kind of chill/psychedelic feel to it at the beginning. However, what’s worth noting is that the drums in the background are very fast-paced and upbeat, which contradicts the other instrumentals slightly. But that’s […] 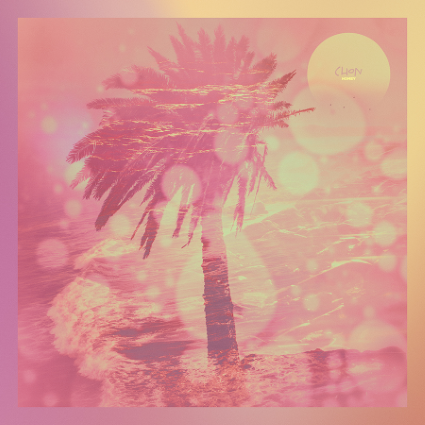 Next week, California-based group CHON will be releasing their highly anticipated album Homey.

The album begins with Sleepy Tea, which has a kind of chill/psychedelic feel to it at the beginning. However, what’s worth noting is that the drums in the background are very fast-paced and upbeat, which contradicts the other instrumentals slightly. But that’s not to say it ruins the track, it’s just a little unexpexted. Also, at around two minutes into the track, it takes a short pause, before deciding to change rhythm and style. Instead of slow and relaxing, it decides to speed up into something catchy. However, the whole psychedelic vibe is still there.

The use of guitar riffs is shown particarly well in Waterslide. While the rest of the instrumentals are just as good as before, this track particarly shows off it’s riffs, which I think is the best part the track. Even in parts where the track slows down, the riffs are still just as satisfying.

Next up is CHONxGoYama: Berry Streets. The track itself is nice to listen to. It’s kind of like a typical track to study or relax to, with the slow rhythm, high-pitched echoed vocals and funky beats. I especially like how experimental this track is, as it tends to play around with different effects, without making a mess or a racket of it.

The first track with vocals and lyrics is CHONxLophile: Nayhoo (feat. Masego). Masego himself has a very nice and smooth voice. The lyrics are also well-written and are about strange feelings and emotions that we can’t seem to shake. It’s a chill, easy-listening track that would fit in well for a summer time playlist.

And finally, there’s Wave Bounce. Much like it’s title, the track itself is bouncy, excitable and upbeat. Like Sleepy Tea, it takes a pause in between, before changing it’s rhythm and style. Except this time, it begins fast and ends slowly. It’s a nice conclusion to the album, especially with the sound of rolling waves at the end of the track.

In conclusion, Homey would be a great album to relax too. Also, I have to mention that I love the cover art. It’s a nice shot of a palm tree by the sea, along with the pastel pink lighting. It fits in with the general style and feel of this album very nicely.