London feel-good indie trio Black Surf have served up 1 of 2 EP’s for 2019 titled Make Friends is like a fuzzy feeling both internally and in their own instrumentals. 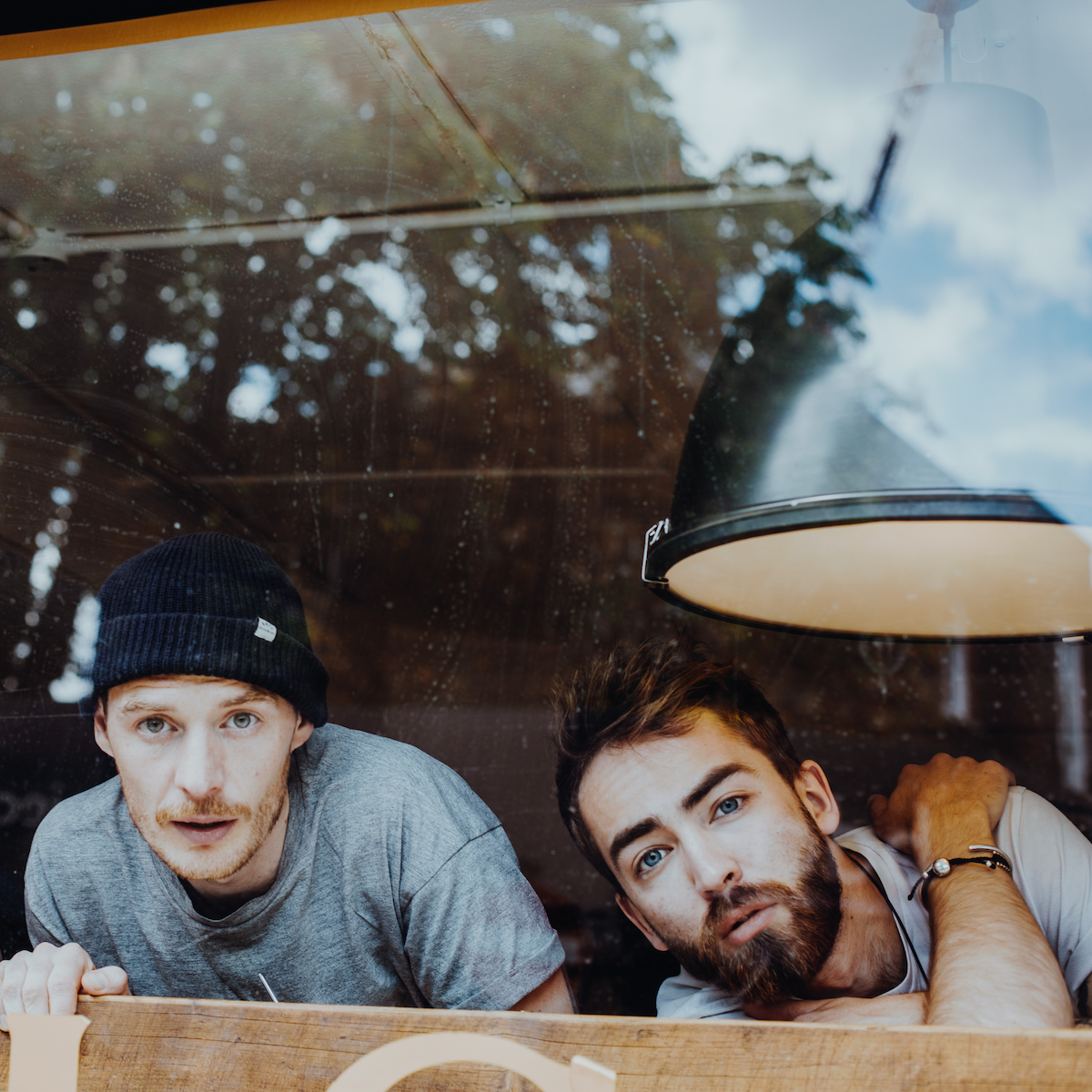 Opening track Into The Night cracks out a wall of fuzz bassy guitar and a very campfire sounding acoustic guitar string of notes, before a gritty yet psychedelic British indie vocal style takes to the microphone.

Half way through the song, the beat begins with the drums being introduced and then taking the odd unexpected turn following the second chorus of a double-timed drums and then a short electronic bridged middle 8.

Following with Open Fire in an odd twist of a story of him being protective of his sister, which sounds like a fight song and a warning shot to the person in question.

Eleven Dando (Good Time) has the rumble fuzz bass blaring and hints of their heroes The Lemonheads (notably in the song title) with a nice story behind the song as vocalist explains “I met Dando, just by chance, in a shop before The Lemonheads’ sold out gig in London last month,” enthuses Epstone.

“I couldn’t get a ticket and he was cool enough to put me on his guest list,” which has paid homage to them in the best way possible.

Closing with their single Major Regiment, with very electronic choppy drums and spacey effects pinging around panning left and right through the speakers, it is simplicity at its finest while still feeling a bit of energy behind the concept of it as it gradually picks up towards the latter half of the track.

Check out Black Surf‘s official video for Major Regiment below: