If you pay any attention to the world of metalcore recently then you’ve surely heard of August Burns Red. Just in case you haven’t, August Burns Red are an American five piece band who have rose steadily through the heavy music ranks since their 2003 debut album, Thrill Seeker. Since then the band have released […] 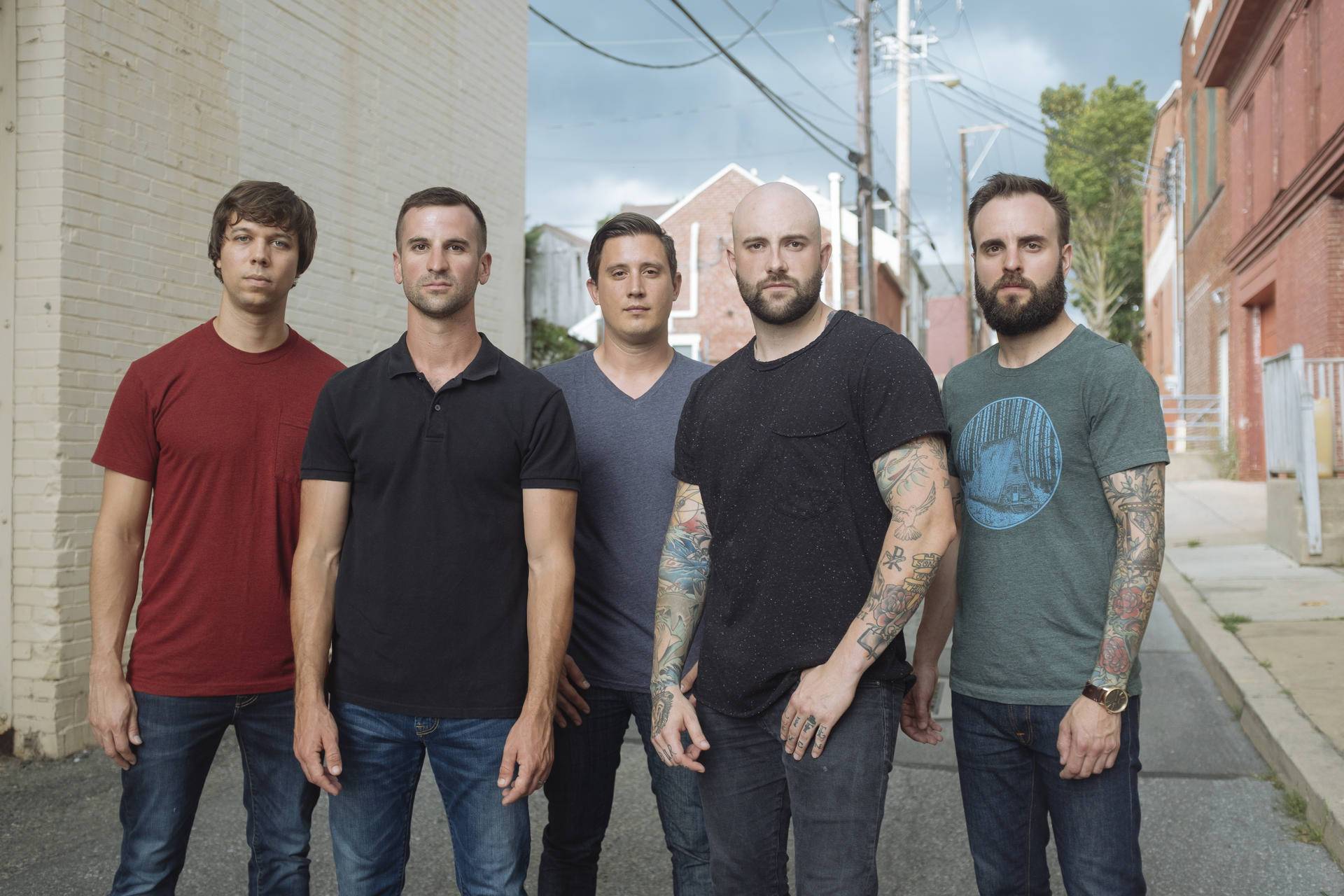 If you pay any attention to the world of metalcore recently then you’ve surely heard of August Burns Red. Just in case you haven’t, August Burns Red are an American five piece band who have rose steadily through the heavy music ranks since their 2003 debut album, Thrill Seeker. Since then the band have released six studio albums, released a holiday album, been nominated for a Grammy and toured like it’s nobody’s business. On October 6th the band will be releasing their next album, Phantom Anthem. The first single, Invisible Enemy is already out and it’s a big one. Hard hitting and ambitious, the song is like an intricate, anthemic gut punch and is fairly typical of what fans can expect from the new album.

The record opens with King of Sorrow. An unrelenting riff carries us through to the verse which switches from bounding leaps to frantic fast paced riffs and drumming. Everywhere you listen on the track something interesting is happening, a theme that is pleasantly repeated throughout the album. The track is dynamic in many ways, dropping to piano littered sections that allow the track to breathe before it plunges back into chaos.

The third track on this record, The Frost, continues the dancing dynamics of the previous tracks. It begins with an almost psychedelic guitar part. Instruments join in before the track opens up and turns the corner. The driving verses ease open in places with additional instruments on the edges and a darting guitar lead lifts the tracks mood against the chugging guitars that form much of the tracks power. The track even goes down to a bass led section filled with ambient guitars and drum flourishes. Tracks like these are really where the band comes alive and shows the innovation sorely missing from other bands of their genre. They still keep their tracks heavy but manage to make them interesting while they do.

Later in the album comes the beast that is Generations. At just over six minutes the track is the longest on the record and is certainly one of the heaviest. The track chugs and climbs around with yearning vocals that really bring the lyrics to life. It’s an ambitious track that doesn’t begin to let up until around the four minute mark where it opens out to twanging guitar leads that would almost be at home on a country track. The mood shifts from this point onward in a way that many wouldn’t think to try. The band manage to pull it off, leaving the track on an optimistic note.

The band close the effort with Carbon Copy. If you’re going to close a metal album you might as well go as heavy as you can right? August Burns Red seem to agree with the crashing opening of this track. In their own fashion they still manage to turn the track around and bring things to an upbeat pace across the track. It’s a very fitting end to the record, displaying many of their trademark touches and experimentation while bringing the record closure.

In recent years metalcore records haven’t sat so well with me. Tracks begin to become indiscernible walls of guitars and screams that may or may not be saying anything of importance. August Burns Red continue with this album to show that there is room in the genre for experimentation and change. The record is incredibly dynamic with a wide variety of textures and sounds to be heard. Tracks like Coordinates feature sounds that you’d never dream of hearing on a more traditional metalcore song and it’s those sounds that make the tracks. By just giving the listener a break every now and then, the band is able to be heavy while retaining a sense of melody. Furthermore, each track has a distinct identity and journey to take you on. Be it Generations with it’s almost almost theatrical change towards the end of the track or Lifelines with it’s more straightforward trajectory. Across the album the vocals and guitars aren’t afraid to back off and give you a change of sound or even leave the lead spot up to the rhythm section which are more than capable of handling that responsibility. The album is experimental but not to the degree that it seems alien. It still manages to root itself in the genres traditions.

Phantom Anthem comes out on 6th October and if you’re a fan of modern metal then just check it out, whatever you do. With this record the band reminds you why their name is everywhere, why people talk about them and why you should care about them so check the album out when it’s released.