To know the pain the band must have gone through with their transition between All Our Gods Have Abandoned Us to Holy Hell, it has proven that proceeding with what they love best, and sharing their story with everyone has truly strengthened Architects and pushed for the challenge they encountered. The torch is held high in honour of the late guitarist Tom Searle who lost his life to cancer, who would have been proud of the record his fellow band members produced. 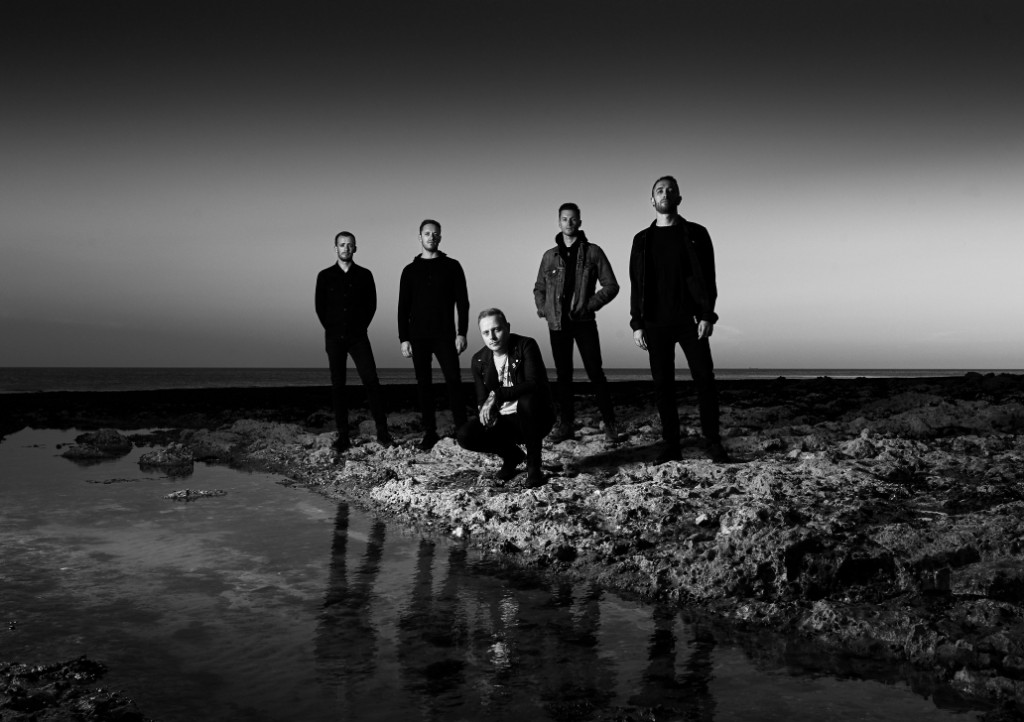 I have been waiting for this album to fall into my inbox, and can say there has been no disappointment. Hands up who shed a tear at the Holy Ghost mini-documentary in support of this release? I can honestly say I did. Architects have done what others fear to do, proceeding with something you love without someone you love who has also been a part of that something. The weight on their shoulders has not held them back from making that fallen member proud and continuing what was his legacy.

Like an epic opening scene of a movie, Death Is Not Defeat mixes the emotions capturing the strength of the bands new chapter since the loss of bandmate and brother Tom Searle, with stringed orchestral parts adding depth to the track itself as if the lyrical content wasn’t enough to give you shudders from the thought of Architects releasing what is sought to be a huge challenge to pursue. Hereafter starting with a more subtle synth and clean vocals before the trademark crushing sound kicks in followed by clear cut choruses that give them their unique touch on the scene. “I guess we’re mortal after all!” boom, the next Architects slogan that is going to be seen on future tee designs and in peoples status’ when this song falls on every fans ears, gives me goosebumps to hear it.

The title track Holy Hell is as hard hitting as you’d expect with Sam’s raspy vocals growling and the low end bass rumbling it is just a bold resemblance of the album. Damnation has the more hardcore 2-step attitude during the track that will have arms swinging while following up with Royal Beggars that portrays a paining sound in vocals of anguish which radiates the blood, sweat and tears that have come from creating this album. Toning things down with Modern Misery which in its own is a great track that is just straight to the point without the technicalities usually heard while taking back that sound in Dying To Heal of tech-metal with the inclusion of a catchy chorus and the use of overlaying vocal harmonies. If you’re a fan of the heavier side of Architects, then look no further – The Seventh Circle is a near 2 minute chaotic track that will leave you picking your limbs from the floor to prepare for Doomsday which has a nice groove and guitar riff that fills over the choruses which has produced a great penultimate track before closing with A Wasted Hymn that chants “All is not lost” and the down-paced track that really focuses on the setting of a curtains closed for the album, as the build from the creates a massive wall of sound to bring Holy Hell to its incredible ending.