Bands are strange creatures. Members come and members go but some lucky bands manage to get those members back, this is the case for Knoxville alt- metallers 10 Years. After starting out in 1999, releasing two independent records and even hitting high on the charts once they signed with a major label in 2005. After […] 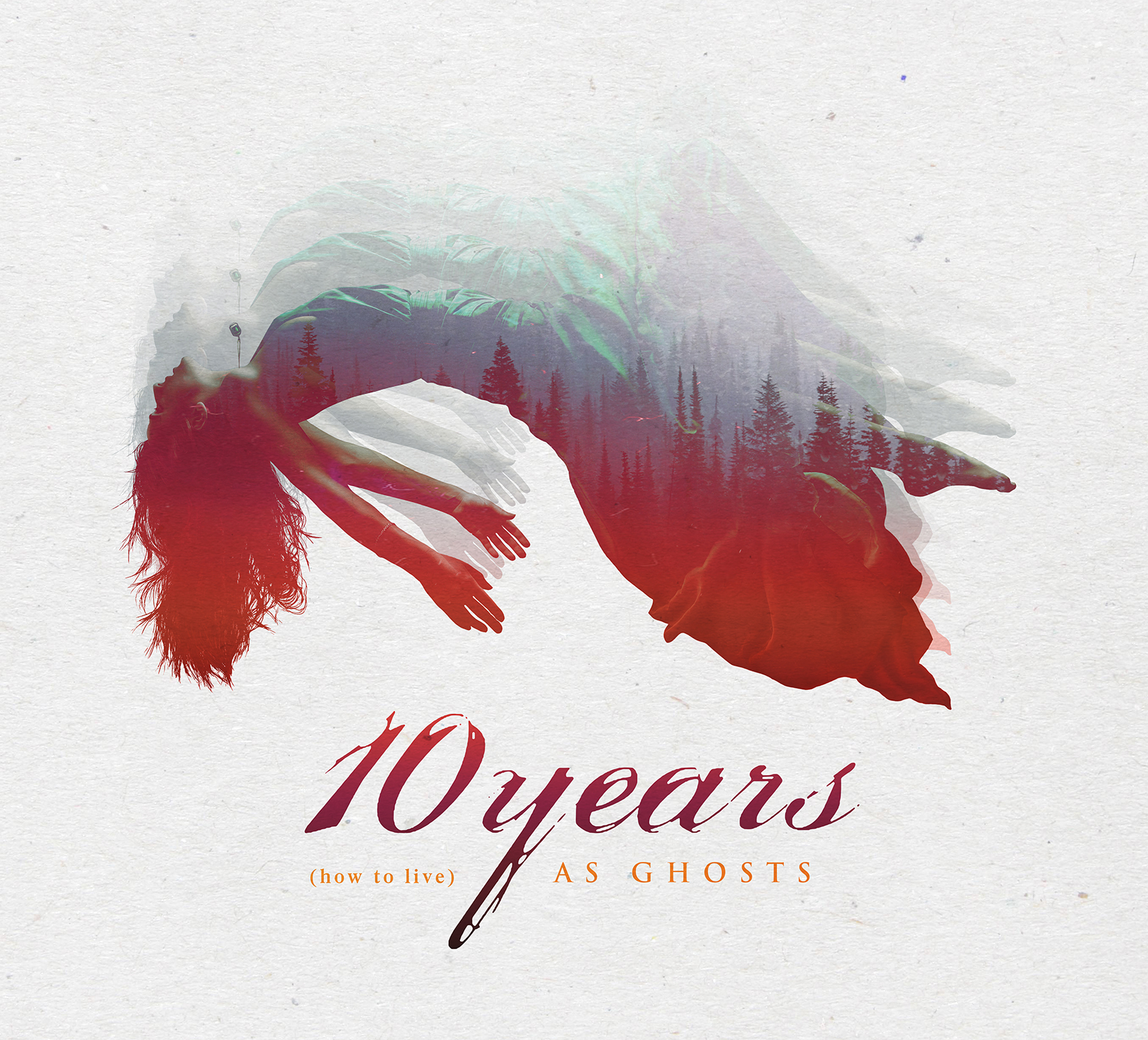 Bands are strange creatures. Members come and members go but some lucky bands manage to get those members back, this is the case for Knoxville alt- metallers 10 Years. After starting out in 1999, releasing two independent records and even hitting high on the charts once they signed with a major label in 2005. After gradually moving back to independent style releases the band recorded their previous album without guitarist/ drummer Brian Vodinh and guitarist Matt Wantland. Now both of them are back on board and both were involved in the recording of their eighth studio record, (how to live) AS GHOSTS, which comes out on the 27th of October. The band have spoken at length about how this new record felt much better to record and how the addition of Foo Fighters and Alice in Chains producer Nick Raskulinecz  influenced the record. The result of all of this for the listener is certainly a good one.

Opening track, The Messenger gets the ball rolling. It’s a driving track with a big yet organic sounding chorus. The band shows their intentions with this song, they want to rock you but they want to do it in an honest way. The lyrics and vocals mirror the angst of the instrumentals well, complimenting the track when it hits its more ambient parts. The following track and first single, Novacaine, is a song about being numb to life according to singer Jesse Hasek. For a song about being numb to life it sounds surprisingly upbeat. Bouncing instrumentals and group vocals in the chorus lift the song up and carry it right on through to the end.

Blood Red Sky, a track originally from a Vodinh solo EP, comes in halfway through the record. It certainly marks a different sound within the record while still fitting in with the rest of the record. The song has one of my personal favourite choruses on the record with a great hook that gives way to a powerful instrumental section. Not long after this track we get Vampires. A song that showcases some of the bands heavier sounds.Vicious vocals, crushing guitars and a dynamic structure make this track a great listen and it keeps the rear half of the album exciting.

The tracks which follow Vampires show the bands range particularly well. Halos starts out quiet enough before building up to great big, emotionally charged choruses. It’s a track that really takes you on a journey even as the record is closing in on it’s end. The closing track itself, Insomnia, finishes the album on a high. The track keeps tension even through it’s quiet verses and gives you another hook to chew on before the album is done.

(how to live) AS GHOSTS is definitely a strong restart for 10 Years. It’s an album with enough pure single power to draw you in and plenty of album tracks to keep your interest. Tracks like Phantoms are heavy tracks but there’s something a little extra there. In Phantoms‘ case this is the bending guitars in the chorus, creating a strange sense of unease. Lucky You is another track that comes totally out of nowhere on the later section of the album. An acoustic intro that gives way to massive, emotional choruses. The band takes such an interesting approach to many of the tracks on this record. If you’re a fan of bands like Breaking Benjamin or Theory of a Deadman then this album is definitely for you. It takes traditional formulas and shakes them up in new exciting ways that you’ll love.