With this brand new, self-titled full length, Young Culture have issued one of the most diverse and challenging records I’ve heard from the alt-rock scene in quite some time. 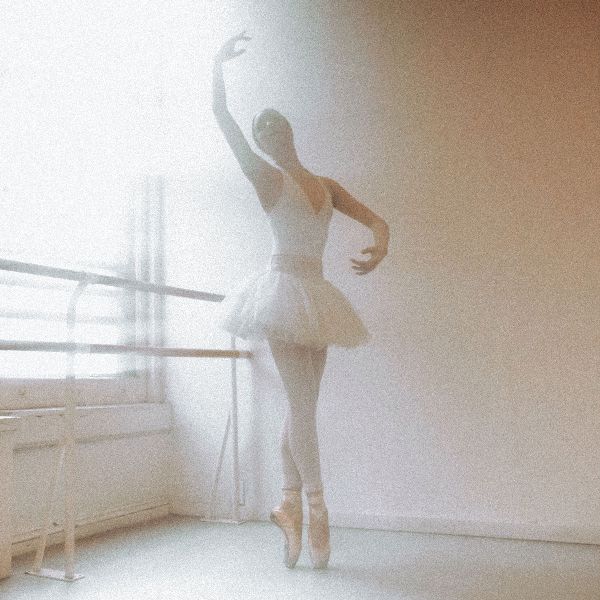 To call Young Culture “pop punk” would be doing the band an injustice. Certainly, the influences are there, and they deliver stellar pop punk tracks in the form of ‘Compass’ and ‘Better Off As Friends’. The former, however, sounds traditionally pop punk, whereas the latter has more in common with Busted.

Channelling a variation of sounds seamlessly is what this record does wonderfully. Though they might not thank me for the comparison, opener ‘Bloodthin’ harks back to the sound of bands like Brand New (for those craving that sound, by the way, check out Dikembe’s latest album Muck). Later, we have some very radio friendly beats on ‘Hailey Beverly 2016’. The poppy sound continues into ‘Fantasy’, though I daresay this is the first misstep of the record.

‘American Idle’ is easily my favourite song title, oozing with wit. The track lives up to expectations too, getting us back on the rock track with some crunchy guitars and a brilliant, sing-along chorus and wondrous lyrics like “at what age do I grow out of anxiety?”. Beautiful acoustic ‘Laylo’ ends the record and is, without doubt, a highlight. A stunning way to end the record.

Overall, Young Culture have grown massively since I last checked in on them (EP (This Is) Heaven) and are all the better for it. Rather than making alt-rock that just falls through the cracks, this effort sees them establish themselves as a force to be reckoned with.