Merge Funeral for a Friend and Against the Current, throw in some stumbling, edgy riffs as well as some heavy vocals and you have You Win Again Gravity’s new album ‘Anonymity’. 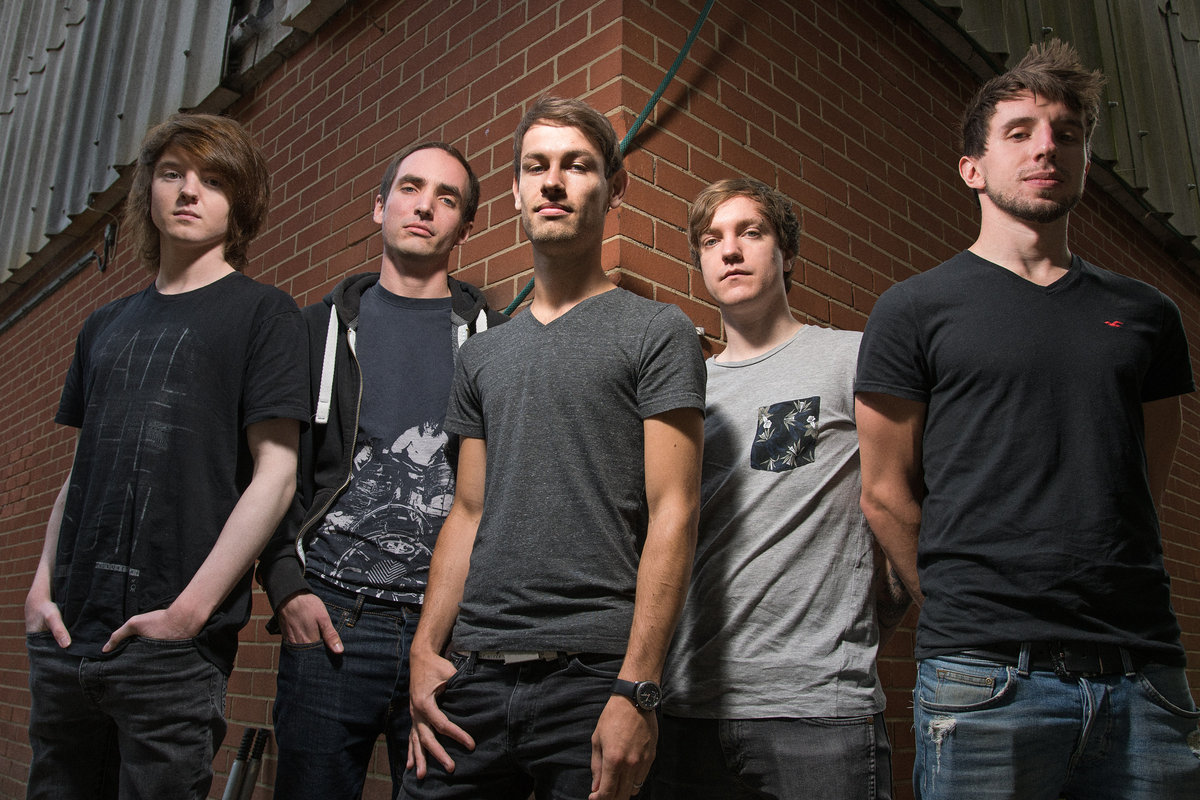 First track ‘Phonetics’ thrashes through its dark lyrics and darker guitars, it’s so noisy yet satisfying and kicks off the album to an incredibly solid start, building up to a cacophonous finale. Sliding in next comes the progressive ‘Grace and Focus’, contrasting to the prior track, the words slick and bumpy come to mind, the first half being elegant and soft, edging between metal and prog, providing contrast between the dark and light.

Throwing ‘Seamless’  and ‘Ilearnttostopasking’ into the mix, they show that You Win Again Gravity are constantly solid, and thorough in their contrasting of soft, gentle progressive styles and their dark, metalcore side, showcasing the best of both sides of their music. ‘A Lack of Clarity’ is as expressive as the rest of the album, giving a solid base, for the dramatic vocals and elaborate guitars. Jittery ‘Swept to the Waves and Lost’ adds an alternative twist on their usual style breaking down into a melodic hardcore style ending.

‘A Sullen Sketch’ throws into chaotic keyboards harmonious vocals, building into eclectic tones and contrasting sounds, ending on the heaviest track of the album ‘Anonymity’, YWAG show that they are here to grab your attention and build on their solid song structures, metaphorically kicking down the door and screaming in your face.

For fans of: Funeral for a Friend, Don Caballero, 65 Days of Static