After a 35 minute delay due to the necessity of erecting a barrier for this sold out show, The Bottom Line still take to the stage with full force as the Imperial March (Star Wars) theme starts up before opening with their latest single I Still Hate You, as the crowds reception is nothing short […] 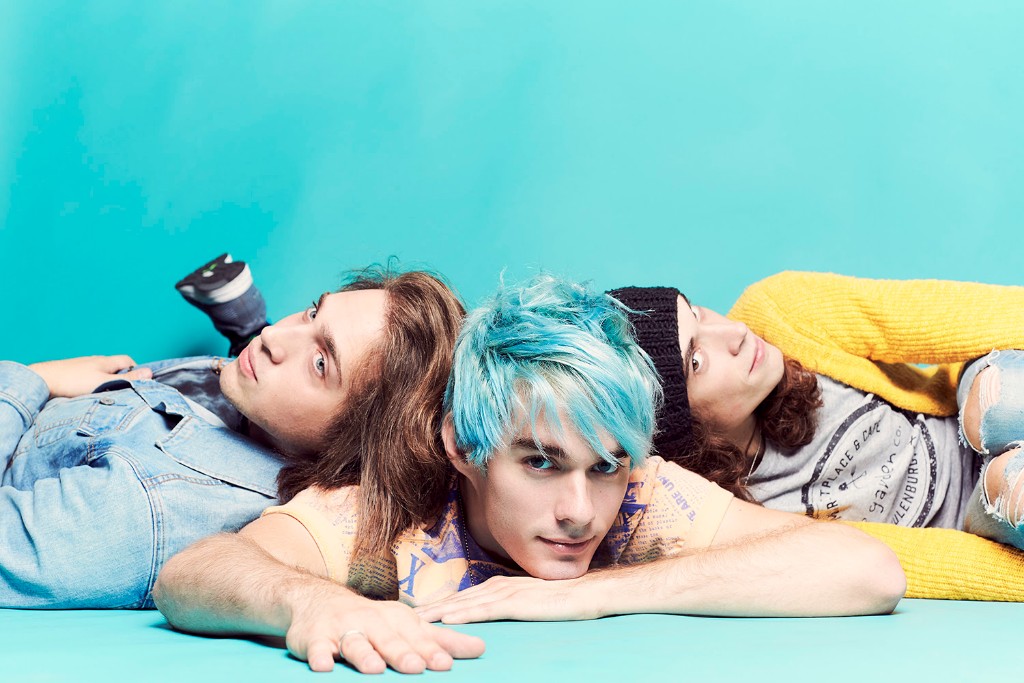 After a 35 minute delay due to the necessity of erecting a barrier for this sold out show, The Bottom Line still take to the stage with full force as the Imperial March (Star Wars) theme starts up before opening with their latest single I Still Hate You, as the crowds reception is nothing short of a party getting everyone on their feet holding their middle fingers up as requested while screaming along to the catchy chorus instantly becoming a hit with the whole room. Continuing the chaos from front to back every individual is cheering along with a cover of Wheatus‘ classic hit Teenage Dirtbag finding a place in every teenagers heart. The Bottom Line clearly boast their energy and classic 90’s pop punk vibe as a leading UK act in its scene, honing the titles of already travelling the world in support of pop punk’s biggest influences.

Following that stellar opening act is Chapel who open with We’ve Got Soul which gets everyone clapping along easing the packed out show into a retro 80’s touch to the modern pop culture. After the first song is done with so is the frontman with his guitar as he takes the mic to hand for nearly the duration of the set. A familiar unique cover of Creep by Radiohead gets a crowd singing along before swiftly moving onto more bouncy electronic pop tunes. A great crowd response is given for their first visit to the UK.

Whilst everyone is in wait for Waterparks I’ve realized taking my earplugs out in the meantime was a terrible idea as every song through the house speakers sees the packed out show turning into the frontman / frontwoman of every track deafening me. Thus being said they clearly are ready to sing their hearts out to Waterparks as we are back on schedule from the delayed start. Phone lights fill the darkened room as a track famous from the movie High School Musical blasts through the speakers for the welcoming of Waterparks where screams raise the roof as Plum Island begins. Like a bunch of sardines squashed up to the barrier the energy is electric in the Underworld right now with the band mixing some old EP songs into the set such as Crave, No Capes, Silver and Mad All The Time.

Sweaty faces start to become noticeable while the performance itself is right on point, Stupid For You gives the crowd a buzz to be able to shine their light on the band. Ending on Royal they leave the stage to no one budging an inch, anticipating and demanding for an encore, which is delivered in the form of an acoustic rendition of 21 Questions for the most part before closing the show with the whole bands involvement. A show well played and enjoyed by all by the looks of the happy faces all around as many are still fan-girling about their experience here tonight.