Wage War, DED and Thornhill at the Key Club in Leeds was hands down the heaviest gig I’ve put my name down for. That being said, I concluded it was an experience I had to have. 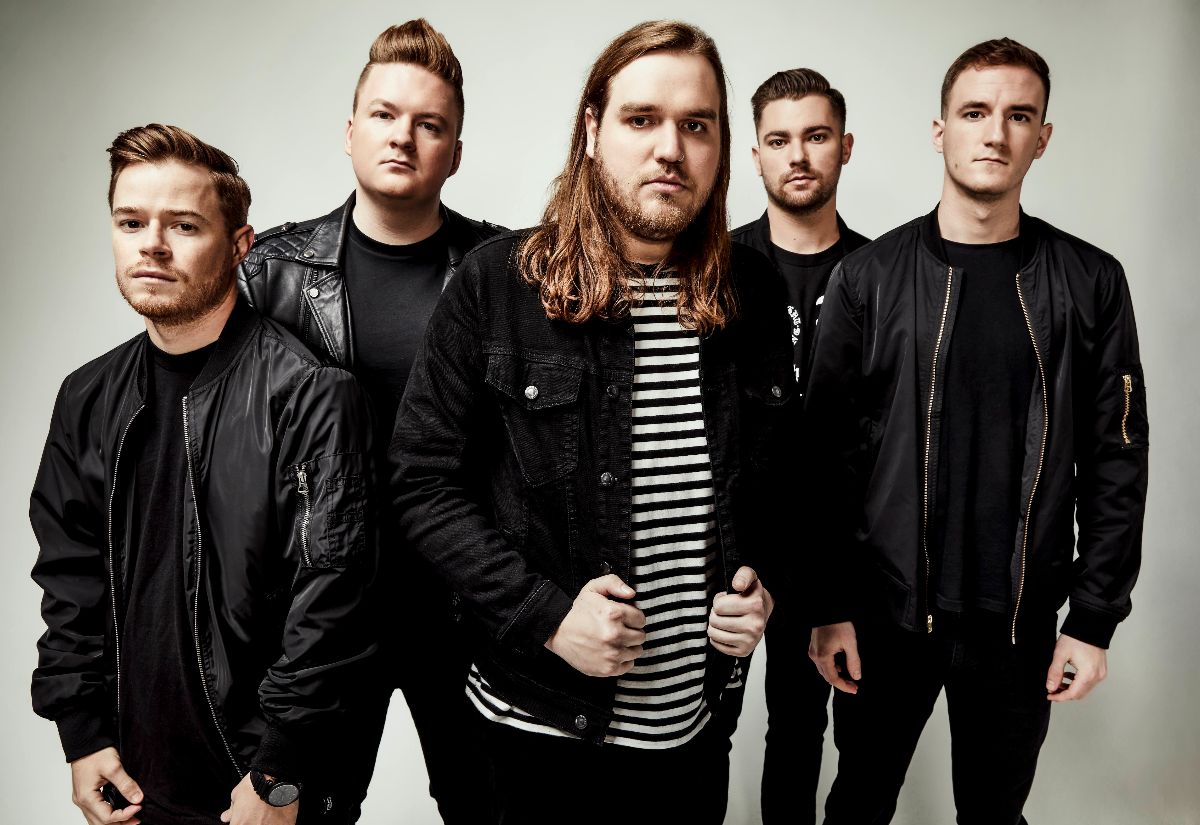 Thornhill opened up the night with style, performing off the back of their brilliant album ‘The Dark Pool’, but not forgetting to include a track from their ‘Butterfly’ EP on the set. There’s a cinematic, theatrical edge to their music, and it translates well onto the stage, with frontman Jacob Charlton’s wonderful vocal range being their biggest asset. The performance was solid, and Thornhill cemented themselves, at least in my mind, as a one to watch.

DED didn’t impress me from the start. Opener ‘FMFY’ seemed to be a pretty ridiculous imitation of nu metal meets hardcore, but the set progressed, the band found their swing, and soon I was truly enjoying the strange, almost Viking-clad outfit before me. Joe Cotela has a brilliant set of lungs on him, and alternated between throaty growls and harmonious singing, reminding me a little vocally of Big Dad Ritch from Texas Hippie Coalition. The songs got better, too, with closer ‘Anti-Everything’ being undoubtedly the set highlight, and also the highlight of the band’s output thus far.

As (nearly) always with headliners, Wage War stole the show. Opening with my favourite (and opener from new album ‘Pressure’) ‘Who I Am’ got my head banging and my devil horns out, and that was it for the rest of the night. Firing through a brilliant set, all their greatest moments from their three studio albums, Wage War treated us to belters such as ‘Twenty-One’, ‘Don’t Let Me Fade Away’ and ‘Low’. Despite the stage at the Key Club being small, and the room being cramped and stuffy, Wage War gave a brilliant show and a brilliant night out, their musical expertise both in the studio and on the stage apparent in every track.