Trivium – What The Dead Men Say

It’s been three years since Trivium returned to form with The Sin And The Sentence. Given their chequered past, this new album comes with high expectations and a fairly large dose of trepidation. Never fear, this isn’t The Crusade. 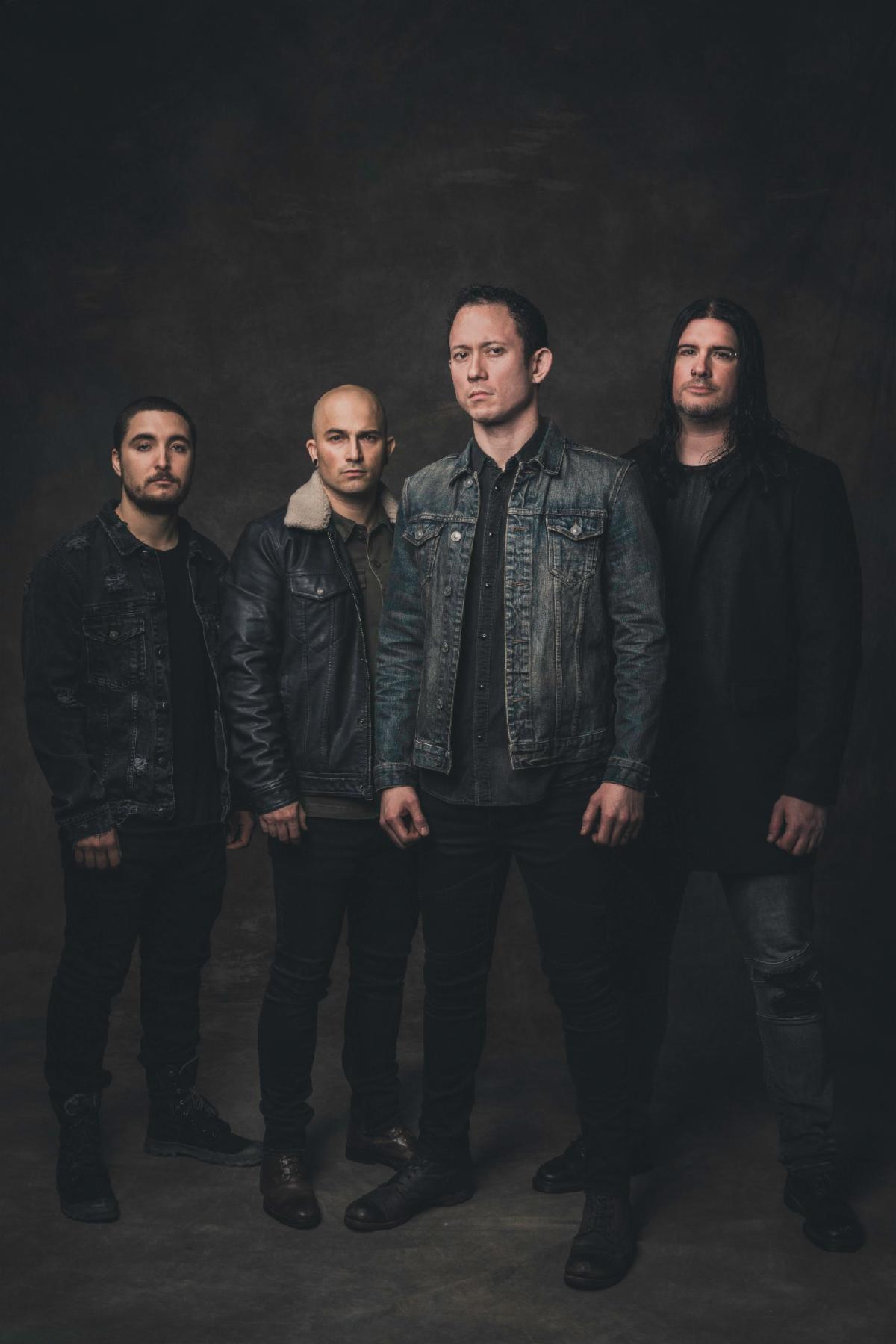 2020 marks 17 years since Trivium released their debut record Ember to Inferno. In that time, it’s hard to think of a band who have had more ups and downs: From the towering heights of Ascendancy and In Waves to the critical slumps of The Crusade and Vengeance Falls. Now, following The Sin And The Sentence and a touring cycle that saw them playing some of the best shows of their career, Trivium face the hurdle they’ve so often stumbled at: the follow up.

Never fear, there isn’t so much as a drop in pace as they easily vault into the next stage of their career on What The Dead Men Say. They feel like they’ve mastered every inch of their songcraft, whether it’s the skyscraper chorus of Bleed Into Me, or the all-out fury of album highlight Amongst The Shadows and The Stones, there isn’t a band who can play these songs like Trivium.

This album lasts for over 45 minutes but you wouldn’t know it. There is not an inch of fat on this album and the time flies past. Every band will claim in the run up to a new release that their new album is heavier, yet more melodic, more complex yet more catchy. Somehow Trivium have actually pulled off this rarest of feats. It’s an album that is instantaneous yet also gives back a huge amount over repeat listens. The album of perfect comparison in this respect is Metallica’s …And Justice For All, another record that traversed progressive territory and rewarded much more each time you returned.

On What The Dead Men Say, this is perfectly encapsulated by The Defiant. On first spin you’ll be aware of Matt Heafy’s vocal melody that threatens to lift off into the stratosphere, but you might not notice Alex Bent’s powerhouse drumming, the guitar lines that sound like Iron Maiden on cocaine. That song also features a key change at the end that somehow pushes it to even more anthemic levels.

There are also moments on this that feel like they might have been peeking over at the desk of label-mates Gojira, whether it’s the pick scrapes on the main riff of the title track or the chugging guitars in the heavy-as-anything breakdown to Sickness Unto You. And whilst perhaps they don’t capture these moments with the same sense of earth shattering gravity that the French titans do, they work incredibly well to add texture to these songs.

Already, three absolute heavy-weights of metal have been named as key influences on this record and there are others you could throw in. But make no mistake, this sounds like Trivium and no one else.

In order to find a flaw, nits must be picked. Having a fade out is lazy at the best of times, but a fade out on the closing track of what is otherwise close to a masterpiece is a real bummer of a way to end The Ones We Leave Behind. But as said….nit-picking.

The Sin And The Sentence symbolised a real return to form after a tough ride, and this feels like an absolute home run of an album. The perfect synthesis of all the myriad elements that have previously appeared across their discography, nearly two decades into their career, Trivium may have just released their masterpiece.