US pop-punk/rock superstars All Time Low recently released latest album Last Young Renegade, their first on Fueled By Ramen. The record opens with the title track Last Young Renegade, a mellow guitar introduces smooth vocals and straight away shows a more mature feel to a band who have been one of the world’s favourite pop […] 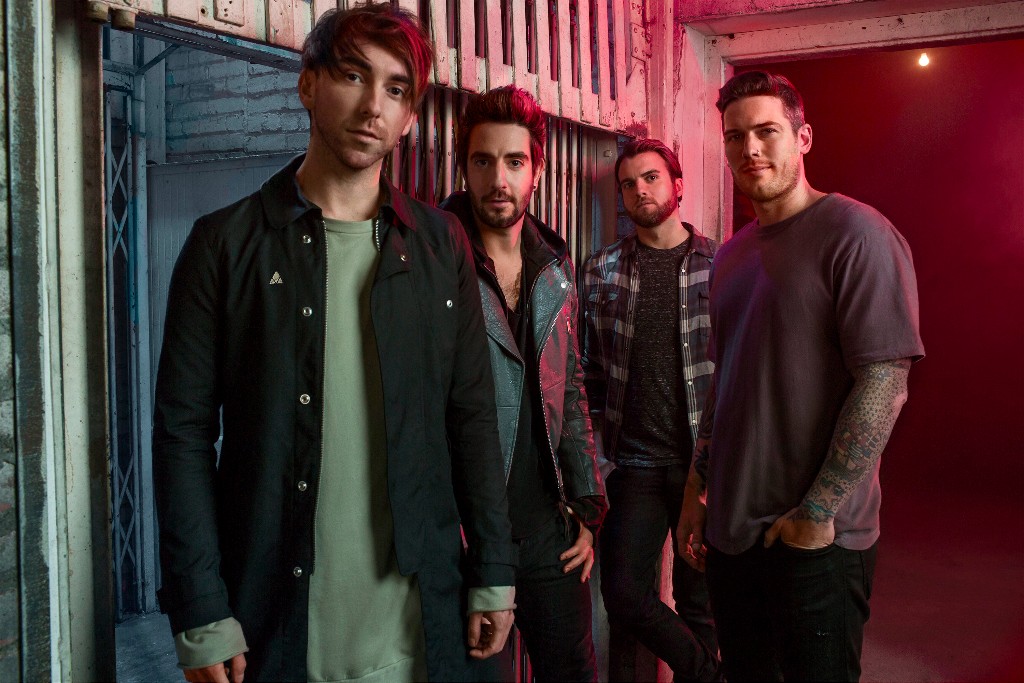 The record opens with the title track Last Young Renegade, a mellow guitar introduces smooth vocals and straight away shows a more mature feel to a band who have been one of the world’s favourite pop punkers for years. Drugs & Candy has a title that you would expect from All Time Low, assuming a light-hearted and upbeat track, you’re met with what sounds like the best vocals I’ve heard from Alex and with comparing between drugs and candy as a metaphor for polar opposites, it’s a slow and again a mature track, which while not what we are fully used to from the quartet, definitely works well in their favour!

Life Of The Party has a dance rock feel and is probably the most like their previous work while still keeping with the new direction. Closer Afterglow has the lyrics “we can go all night” and to be honest, that’s how I feel listening to this album, I could have it on repeat all night.

The entire album has a very mature feel, showing the growth in the band. However, there is still bits of the All Time Low we’ve come to know and love. There are metaphors all over the record and the vocals are ridiculously good throughout.