The Get Up Kids – Problems

Late 90s emo band The Get Up Kids, return with their first album in 8 years. Problems is a brilliant return to form that is up there with some of the best of the current emo revival. The hooks slipped in between gripping emo verses and bouncy riffs are inescapable. There’s certainly a pop punk side to this album. In the sense that it is laden with hooks and poppy choruses. The songs flow from seemingly upbeat to more melancholic. Ultimately this is a great album from veterans of the scene, that more than holds its own against their younger counterparts. 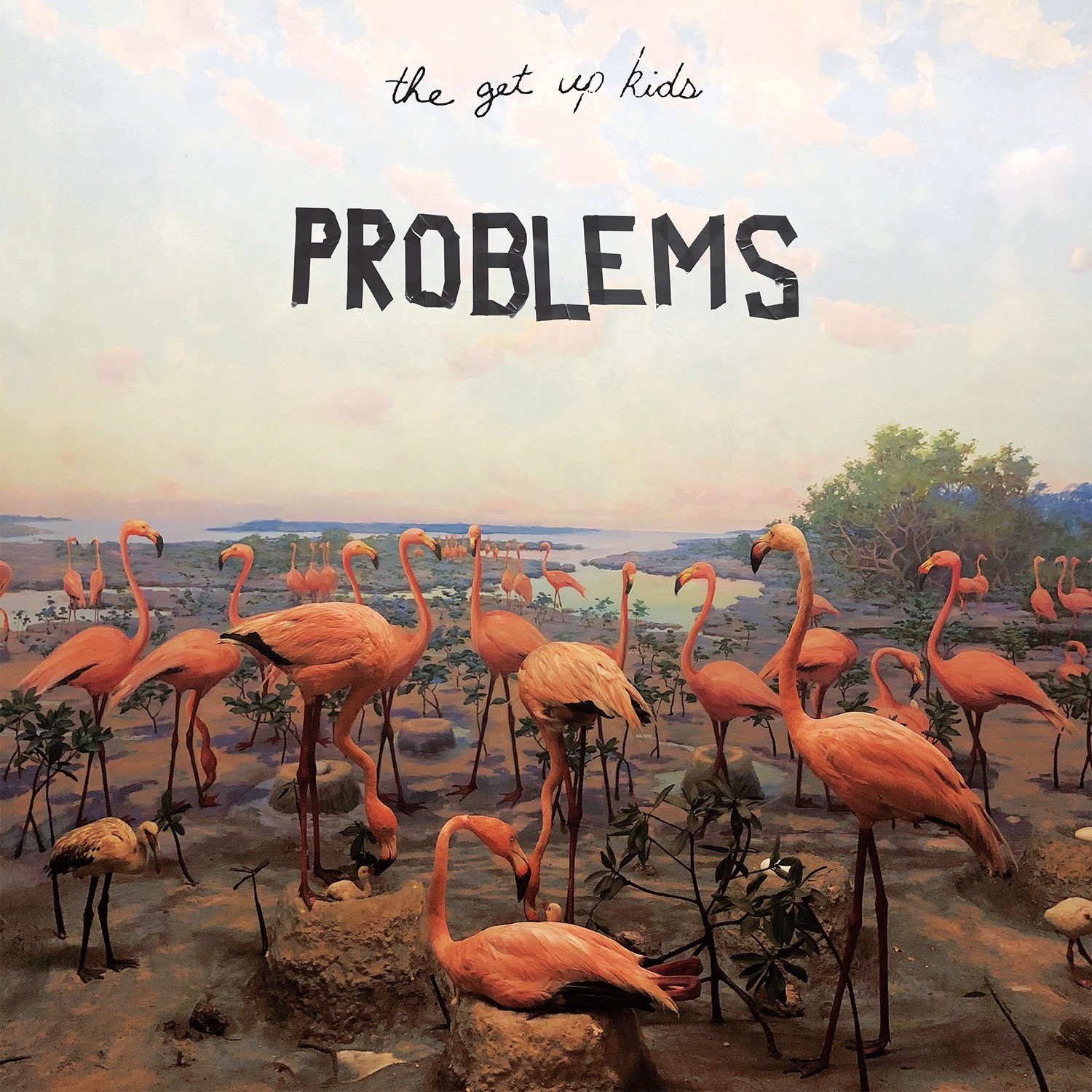 Opening with Satellite and The Problem Is Me, the album comes out the traps roaring. The songs are bouncy and infectious. They are the sort of songs that made The Get Up Kids popular in the first place. And from here the record continues the high standard.

The songs are so obviously emo. They’re upbeat but having an underlying sense of emotion. You can listen and singalong with a smile on your face. Whilst you feel the raw emotion behind the songs filter into your body. Its captivating. And like the best emo uplifting as well as melancholic.

The album doesn’t experiment too much. Apart from Waking Up Alone. The song starts with an electric synthy intro, the leads into a much more modern guitar tone. It is structured very similarly to the rest of the record, but the guitar tone that kind of throws you a bit.

It feels like an effort to sound more modern but the sudden change of tone is unusual and doesn’t quite work. Apart from this song the rest of the album flows brilliantly. Unfortunately this song kind of surprises you when listening through.

The Get Up Kids are no longer kids, yet they still produce the quality that made them back in the late 90s. For the most part Problems is a great emo record that is full of hook laden singles and thoughtful emotive songs.

The album will have you singing along whilst absorbing all the underlying emotion that is put into these mature emo tracks. This is a must listen for fans of late 90s emo and fans of the current emo revival.