Since their 2018 self-titled comeback, The Dangerous Summer have not let up. In a four-year period, new record Coming Home is their third full length. Impressive, and that’s ignoring the 2020 EP All That Is Left Of The Blue Sky. 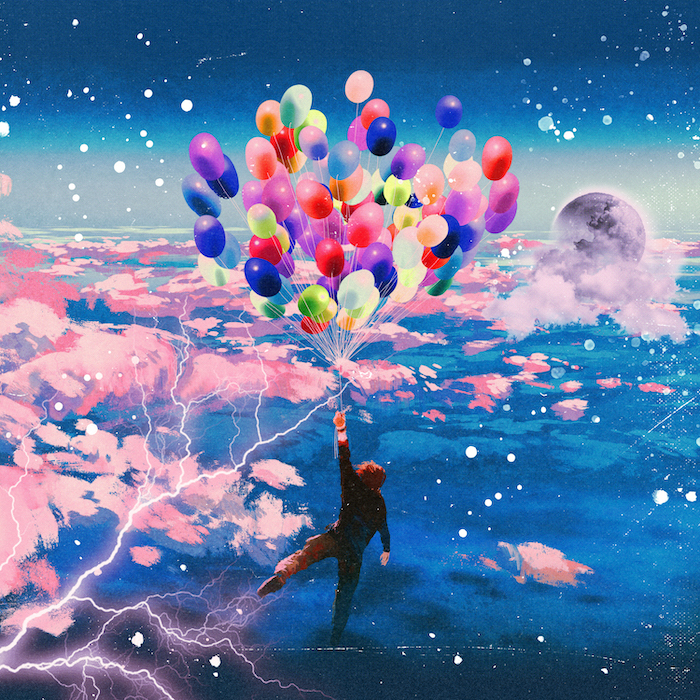 The record feels very complete and rounded from the very first listen, crafting an impressive soundscape that lasts all the way through, even on the weaker offerings. The title track begins with intent, an emotional rocker that soars and is the highlight.

‘All I Ever Wanted Was A Chance To Know Myself’ is grittier and dirtier, sounding as if it’s just emerged from the garage and the band had half an hour to make it look presentable. It kills. As does track 4, ‘Dimensional Love’, which sees the band shaking off cobwebs and rocking out, swelling to a massive chorus that ascends upon the pounding drums.

Much like single ‘Sideways’ offers respite after the album’s unrelenting one-two punch beginning, there’s a pace change in the middle, where ‘Big Green Eyes’, ‘Gold Star’ and ‘Meet Me In The Morning’ see the power of the album’s opening burn out. The acoustic of ‘Big Green Eyes’ is a nice shift and leads, with its folk vibes, to a moving and beautiful song, while ‘Gold Star’ haunts, washing over you and around you. It’s the drums of ‘Meet Me In The Morning’, pumping like a heart underneath Perdomo’s beautiful vocals, that takes the title, however. Especially after that second chorus, where his pain leaks through his words.

The album doesn’t pick up the pace again yet on ‘Polarity’, but the bluesy guitar and heartbreaking lyric “I gave every ounce of love I ever had” mean you don’t notice. ‘Wide Open’ wrenches you out of the trance, however, getting the album gritty again, though is a weaker track overall. The record concludes with another one-two punch: the intricate ‘Someday’, exploring the world’s treatment of women, and stunning ‘Goodbye’. The former is a grower, the concluding repetition of “someday, I’ll learn to treat her right” sitting uncomfortably (I expect, intentionally). The closer then plods and looks back, painfully but beautifully.

I can’t say these guys have just made their best album, but certainly their most balanced and consistent. Coming Home is an accomplished piece, fantastically put together and executed to perfection. They’ve matured like wine.