Sunsleeper – You Can Miss Something & Not Want It Back

Sunsleeper’s new album ‘You Can Miss Something & Not Want It Back’ is a bold statement, both in title and music. They don’t shy away from the emo label, readily embracing their influences on the new record. But the fact is, anything could happen on an emo revival album. 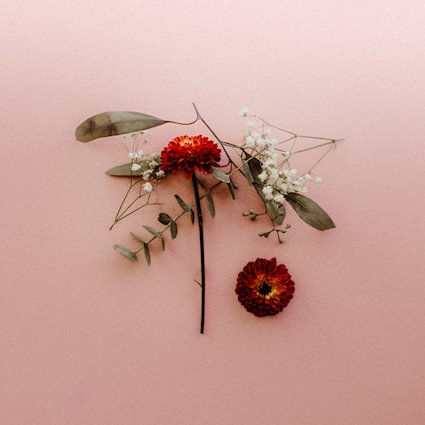 ‘Feel The Same‘ opens the record with the mellow atmosphere of 2000’s emo alà Brand New and Taking Back Sunday, but not without indie vibes throughout. The song never feels like it should launch, happily treading water in mid-tempo. ‘Soften Up‘, however, is the launch that the opener never had. Power chords and punk vibes take the album off. You can’t not tap your feet to this one, its catchy as hell.

‘I Hope You’re Okay‘ is very reminiscent and very moving. It carries every vibe you want this kind of band to carry. It’s catchy without being catchy (the same way every Thrice song is) and sticks with you emotionally.

‘Souvenir‘ is the pace slower you knew was coming. The lyrics here are the most powerful, lines such as “I make excuses for you and only you”. ‘No Cure‘, however, sounds like a Real Friends outtake, less catchy and more punky, with hoarse vocals. ‘Fading‘ is the mid-tempo comfort zone of the band, sounding the most like Taking Back Sunday. ‘Casual Mistakes‘ carries the same vibe, but ‘You Can’t Please Everyone’ stops the record from stagnating. It’s still mellow, but it has a good beat.

‘Better Now‘ is the track with a Mayday Parade feeling at times, and is a late highlight, preventing the album from sinking into permanent mellow-dom. It’s very catchy, much like earlier on on the album, and ‘Home‘ following it brings the record into land wonderfully. This song exists simply to be a closer, and it does it so well. I doubt you’ll listen to it on its own, but you need it at the end of the record.

Overall, Sunsleeper have managed to create their own distinctive sound within what is somewhat of a saturated genre. By bringing in vibes of other artists, they’ve pulled together a cohesive, enjoyable and original album that will please those who lived through the 2000’s emo scene, but also interest those who think Fall Out Boy are still an emo band.