This Alternative-Folk release is beautifully crafted, evolving the voice into an instrument in its own right, a dream like texture flowing through Americana guitar lines and emotive lyrics. The distinct production effects on the vocals means that you have to really focus to actually understand the words and not just ‘hear’ the sounds. Concentrating on […] 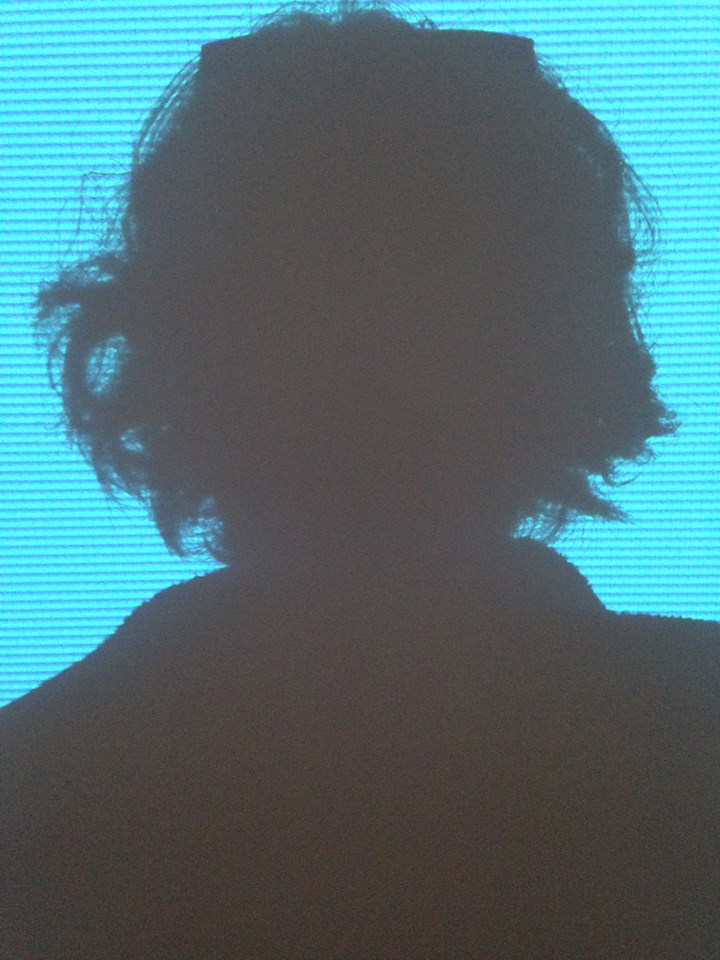 This Alternative-Folk release is beautifully crafted, evolving the voice into an instrument in its own right, a dream like texture flowing through Americana guitar lines and emotive lyrics. The distinct production effects on the vocals means that you have to really focus to actually understand the words and not just ‘hear’ the sounds. Concentrating on them that much makes their meaning really sink in and evoke the emotion they are portraying. It is easy to listen to the tracks without concentrating on the lyrics, as the sounds and melody created with the vocals is so captivating.

Emmeline, the first track of the EP, is quite a short song, but sweet none the less. Its simple yet effective chord and rhythm progression at the start sticks in your mind, and as the vocals come in with their characterising effects it draws you in even deeper. The harmonies are beautiful and the layers build the further you get into the song, however its rather abrupt ending leaves a distinct lack of closure. If this was the intention, to leave to listener on the edge, wondering where the song has gone, then it does just that.

The second track is possibly my favourite of the EP, strongest in both guitar melody, vocally and meaning. ‘On Not Getting High Fives Right The First Time’ features an almost ‘Red Hot Chilli Peppers’ guitar line, catchy, creative and again, beautiful. Excellent use of production effects adding that dreamy quality to the vocals, the crackling effect in the background works as a nice contrast against the smoothness of the rest of the track. The subtle robotic edge to the vocals helps pick them out of that dreamy state as well. Again however like the first track, the ending is quite abrupt and not how you want it to end. This may be the intention of the artist, as a listener you feel a mixture of contemplation and calm in the silence after it finished, and an almost angry sensation that it has just ended. If this is deliberate, I cannot decide whether it is clever or aggravating. Maybe that’s the point.

In ‘King Water’ the production crackle effect seems a little too present at the start and detracts slightly from the guitar and vocal melodies, however the song still holds the defining features present in the first two tracks and holds a nice progression. This track definitely resembles ‘Radiohead’ in its chord progression and vocal lines; around 2.20 when the vocals climb higher it hits a really deep, emotive chill-inducing feel. Again, the song doesn’t end how you want it to.

The fourth and longest track ‘New Shoes Blues’ sounds very different to the rest, removing the distinct vocal effects to feature a more typical production vibe. This doesn’t really work when sat next to the three other tracks and sticks out as being a weaker song because of this. The guitar and crackle effects still sit within the same zone as previous tracks, however the vocal change is very drastic and removes the qualities that made the others so acoustically beautiful.
All in all, the one word to describe this EP is beautiful. It is beautiful through and through. The last track sticks out for the wrong reasons, but removing that from the equation the songs are a pleasure for the ears.

You can hear On Not Getting High Fives Right The First Time below;