Saosin – Along The Shadow

‘Along The Shadow’ is a triumphant return from the heavyweights of post-hardcore. Admirably they don’t just reclaim their throne at the very top of this genre, they also inject some much needed life into it. 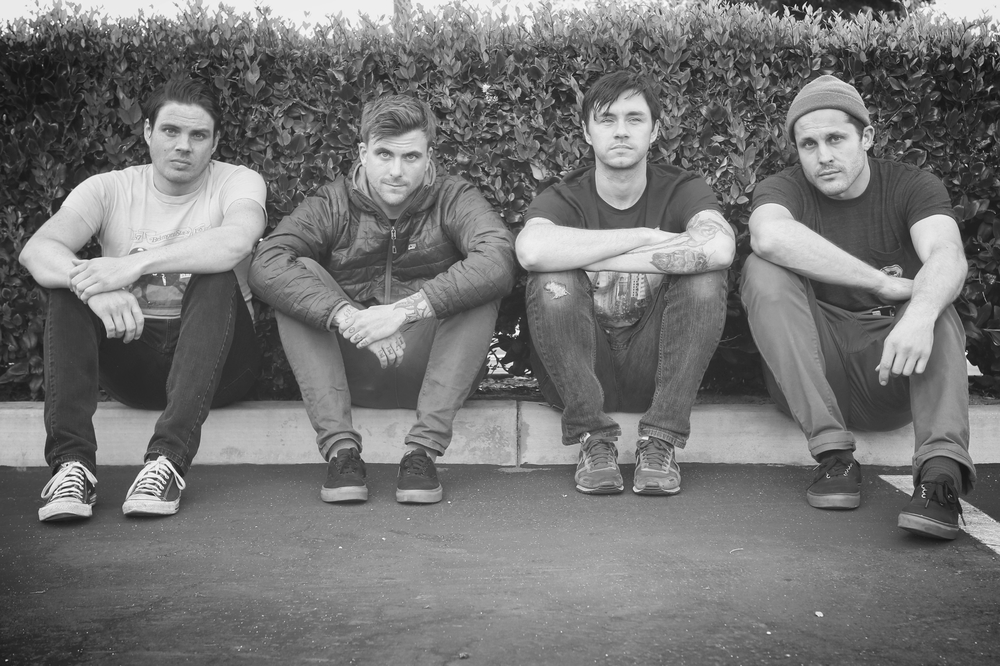 Saosin have been a long-standing fixture amongst the post-hardcore scene since 2003. Overseeing an uprising alongside genre compatriots Thursday, Glassjaw and Thrice, the California rockers have completed work on their first full-length album since 2009. ‘Along The Shadow’ features original vocalist Anthony Green returning to the role of frontman for the first time since 2003’s EP ‘Translating The Name’. So, with the band returning with the line-up that created the beloved and heralded ‘Translating The Name’ it was my job to see if this new album lived up to the legendary EP…

Let me begin by saying that time has not been a healer in terms of the heaviness that Saosin deliver, sonically this album is a post-hardcore masterpiece. Vocally, the record ebbs and flows between moments of frantic madness with vicious swipes of screaming vocals to soft, melodic hooks that engrave themselves into the listeners skull. If there was any doubt on Anthony Green’s vocal ability having waned over time, this record not only quashes these doubts but smashes them out of the park.

The journey this band have been on has included new ventures in the form of new projects, battling drug addiction and the changing of members but Saosin have realigned themselves back to being at their best with ‘Along The Shadow’.

Standout tracks are ‘Racing Towards A Red Light’ which is chaotically beautiful, showcasing the best depiction of all that is great with 2016’s Saosin. The drumming on this track courtesy of Alex Rodqiguez is nothing short of epic, Beau Burchell and Chris Sorenson battle one another respectively on guitar and bass creating a wall of sound that is mesmerizing. ‘The Stutter Says A Lot’ is for a lack of a better description is the ballad of the record, showing Saosin at their most vunerable, as the four-piece step away from their renowned frantic style to deliver a slowburner that is impressively admirable. ‘Illusion & Control’ is sure to be a hit with fans, as the song resonates with some hard-hitting lyrics that will strike a chord with a lot of people. The chorus and pre-chorus build up is sure to be a real hit and spectacle to be hold in the format of a live performance so I am signalling this out as a real key track to listen to.

‘Along The Shadow’ is a triumphant return from the heavyweights of post-hardcore. Admirably they don’t just reclaim their throne at the very top of this genre, they also inject some much needed life into it. Saosin are still Saosin in many ways but through the journey the band have embarked upon to create this album, the band have evolved into an even better version of their previous selves and I’d go as far to say that this Anthony Green fronted release is even better than his last revered effort with the band.