As Ryan Hamilton & The Traitors take to the stage in the unique church by day, venue by night atmosphere, he starts off by asking the familiar-faced crowd if he can say the F-word in a church, already having a fun time with the crowd. As Ryan opens with a solo acoustic / vocals, a […] 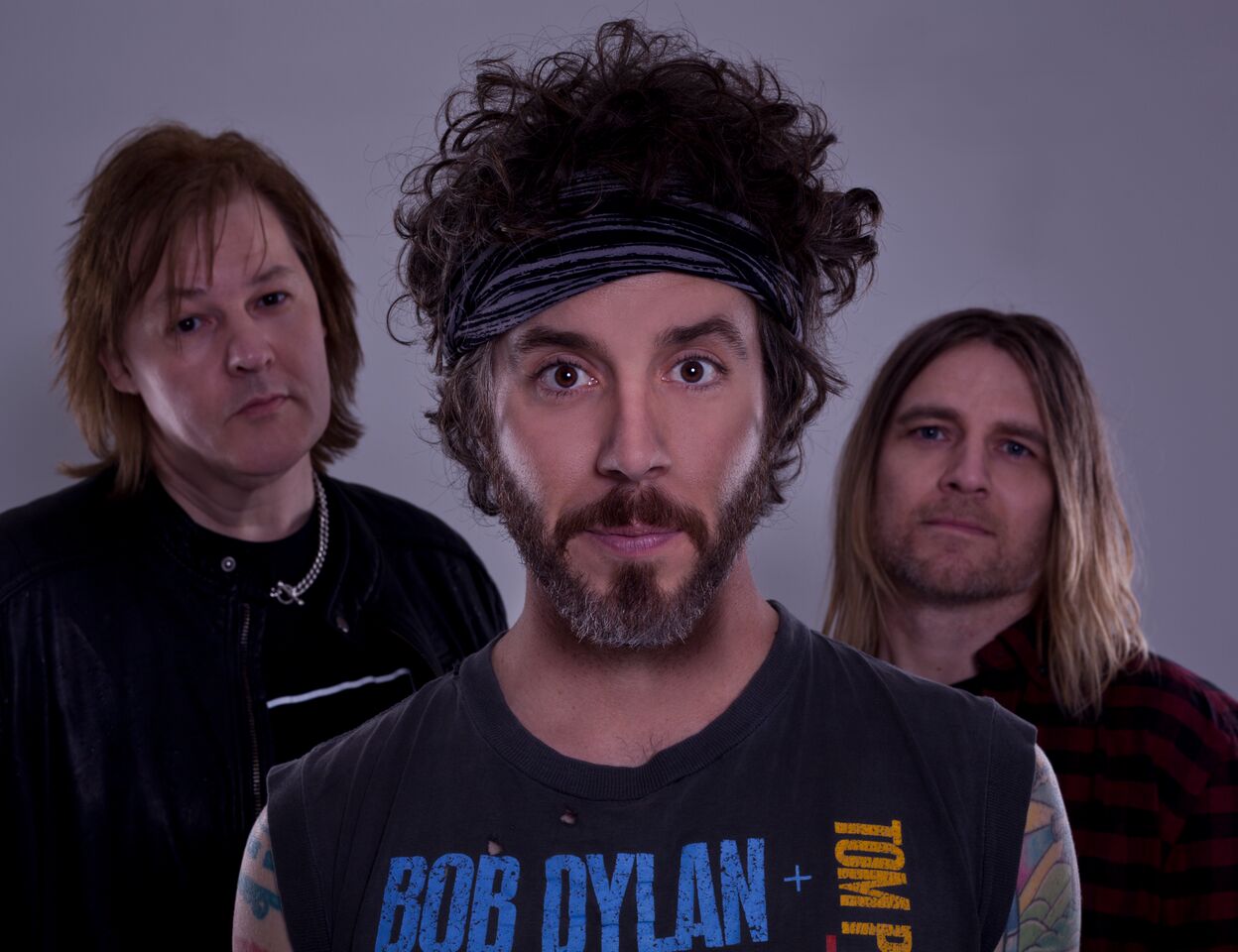 As Ryan Hamilton & The Traitors take to the stage in the unique church by day, venue by night atmosphere, he starts off by asking the familiar-faced crowd if he can say the F-word in a church, already having a fun time with the crowd.

As Ryan opens with a solo acoustic / vocals, a minute in you find The Traitors fill the church with a warming sound and great acoustics. Jokes of his first ever UK appearance and realising the C-word is just an everyday word Brits call each other, malls/shops, soccer/football and other English terms. Treating it like “any other gig” with the use of language as the song See You Next Tuesday drops in the mix as the crowd claps and sing along. People of all ages are dancing and swaying to the country rock songs from the Texas singer-songwriter. As you get to know Ryan through each song by telling stories about his life, he opens up about how much appreciation he has for a crowd to sing back the songs, with his clearly dedicated fans who notably have experienced a Ryan Hamilton show before, you may even call them all his friends as he knows most people in attendance on a first name basis. From the serious talk, he swiftly moves onto jokes about “literally standing on a grave” in the church, and not understanding some of the English hecklers in the crowd having just as much fun. There’s a reason why the same people keep coming back for more, with the sincerity and talent of Ryan as he fills the church singing about his home town of Texas, medicine, and bands he grew up loving.

Continuing to tell stories and interact with the crowd, he mentions his parents are in attendance, and praises them for all they have done for him and to get to where he is. Following this, comes an unpleasant story of life in ex-bands Smile Smile (with ex-fiancée at the time) and People On Vacation (project featuring Bowling For Soup frontman Jaret Reddick) which lead a dark turn of events as he explains the song Cheaters Never Change is related to that time he had. Another dark story follows as he raised awareness of a personal issue, calling out cyber bullies and preaching to the church filled crowd with the song Freak Flag and all his work with the charity Ditch The Label which were also advertised on flyers at the merch table. Following is the recently released track Heavy Heart which Ryan believes will be the track that sees themselves reach uncharted territory in the music industry with beautiful harmonised vocals over the chorus and deep lyrical content. Touching story about his Mother, while a comedy story follows about his Father as he sings a song dedicated to his Mother, in a more comical way making the crowd laugh. Ending on what Ryan calls a country punk rock song which is a bonus track on their new album The Devil’s In The Detail, which nearly didn’t make the cut for the album if it wasn’t for Ryan’s friend Ginger Wildheart convincing them to keep it, which works well in diversity to the majority of songs played tonight. As the band leave the stage, the crowd still cheer for more, which after a short break, Ryan feels privileged to come back out and thank everyone one last time, before ending the show with 2 more songs.

This show marked the final stop of Ryan Hamilton And The Traitors, as the long journey back to Texas is to follow, there is no doubt the guys will get back to the UK tour soon in the future, which will most probably include over 90% of the same loyal faces, and all the new followers between now and that time.