Review: ‘The Bastards’ by Palaye Royale

Palaye Royale made a name for themselves with debut full length Boom Boom Room (Side A) which, despite being underwhelming in my opinion, had its moments. Boom Boom Room (Side B) legitimately felt like it was indeed a B-side album, yet seemed to fare well with fans. Two years on, they return with The Bastards, their third outing, which has been promoted for a long while with a slew of singles. 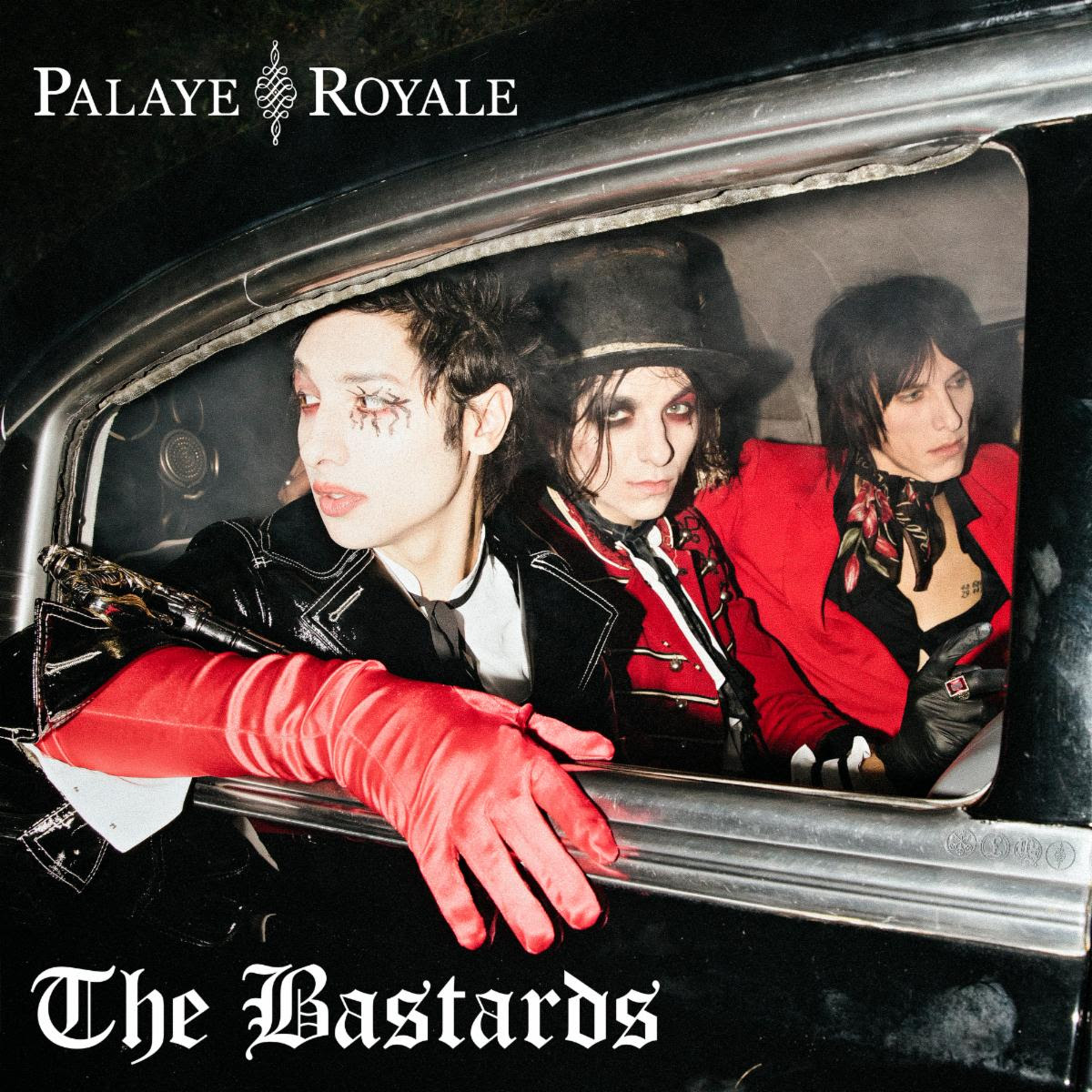 If we quickly move past the terrible title (let’s be real, they aren’t known for having good titles) and get straight to opener and almost title track ‘Little Bastards‘, we’re immediately greeted with a band in what seems to be an uninspired place, the track being carried by a “na na na” section (there are very few situations in which na na naing is okay). ‘Massacre, The New American Dream‘ and ‘Anxiety‘ are a little better,

‘Tonight Is The Night I Die‘ and ‘Lonely‘ present Palaye changing up their formula. The former adds an extra layer with a cinematic underlying string section, while ‘Lonely‘ is one of the most inspired tracks on the record. Sounding a lot like the kind of thing Yungblud would come out with, and with a composition that Tim Burton might like to lift to open one of his animations (think The Nightmare Before Christmas), it’s a certified highlight.

‘Hang On To Yourself‘ isn’t a great song, but it does have a banging chorus that worms its way into your ears. Single ‘Fucking With My Head‘ has vibes of The Used if Bert McCracken stopped putting effort in, and brings the album down from the almost high it was riding. Like ‘Hang On To Yourself’, later track ‘Black Sheep‘ also has an awesome chorus that carries it, but the rest of the song sounds rushed.

I’ve never been the biggest fan of these guys. There’s this weird guitar fuzz that I don’t quite like, and it seems to be a trademark sound for them. ‘Nightmares‘ illustrates it perfectly, and its one of my biggest gripes with the band, coupled with vocals that at times sound very tinny (see ‘Masochist‘).

Oh, and that ‘Lord Of Lies‘ bonus track feels like it wants to be garage punk but really just sounds like a demo. I hope they don’t charge extra for any editions with that abomination on.

Overall, Palaye have hit the nail on the head in moments of this album, but didn’t hit it nearly enough to warrant 15 tracks and 46 minutes of runtime. I remember being annoyed that the last album was so short, but I take it back. I’d have killed for 20 minutes less this time around.