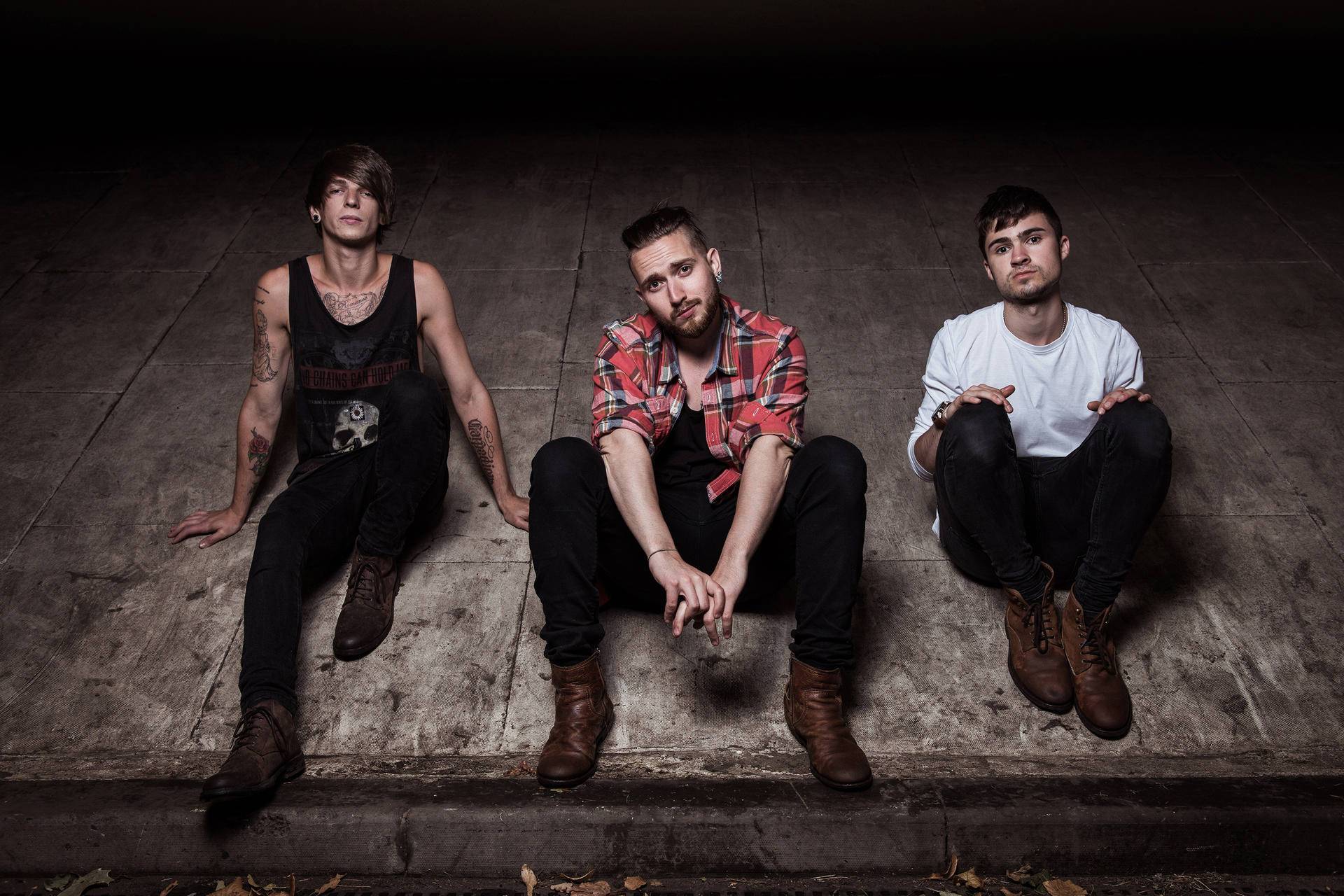 Produced by Lee Batiuk (Deaf Havana, Trash Boat) and mastered by Kris Crummett (Deftones, Sleeping With Sirens, Issues, The Story So Far), the band have got all the right people involved. Opening track, The Lost & Found, kicks in with a feelgood, ‘nod-along’ guitar riff, followed with some slightly gravely vocals. Very quickly it is clear that the band fit straight into the great British rock scene of today.

The album is real mixture of tracks with a slightly heavier edge to them, Let It Burn has a very early Don Broco feel to it, and some that have that old school emo singalong fist punching vibe, Brave being one of these. Whilst having some elements of diversity across the album, everything fits together well and it’s easy to imagine that in a live setting, audiences would go through all the emotions during their set.

It’s F.I.N.E that is the real standout track. The opening few seconds of F.I.N.E instantly indicate something special. The track is full of passionate and heartfelt lyrics of love and matched with the catchy guitar riffs it really just works perfectly. It’s the kind of song that you’ll find yourself singalong to without realising it whilst you’re driving along or mindlessly doing the washing.

If you’re a fan of The 1975 or Don Broco, get involved. B.R.A.V.E is an album full of fun, positive, rock songs and is that perfect combination of summer jams and pick me up tracks. We’re fans for sure.